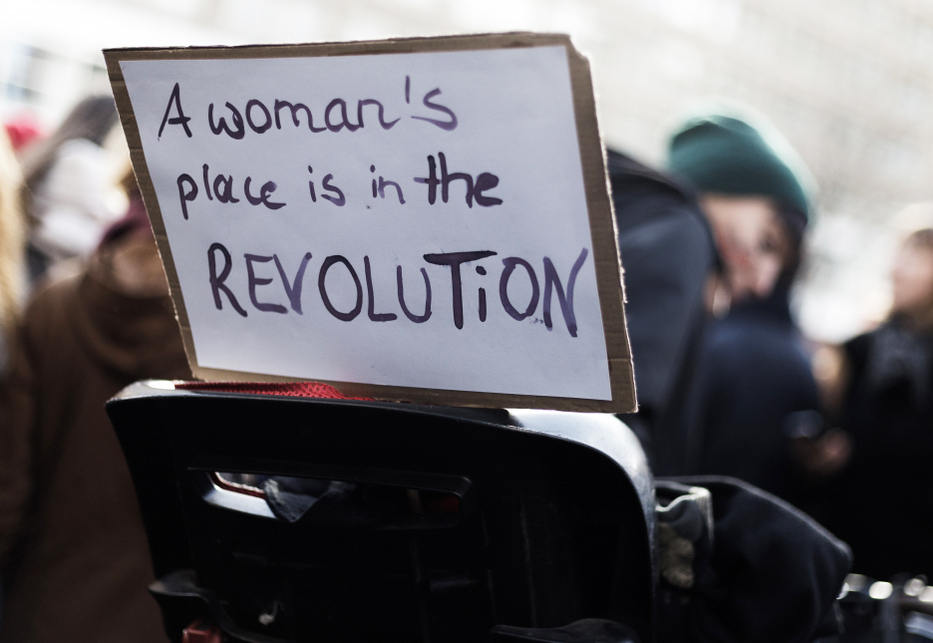 Hell hath no fury like a man chastised. In July, a 22-year-old woman had alleged that the president of the owners’ association of her housing complex refused to entertain her request to allow a workman into the building saying that she was dressed “like a woman of the streets”. A case of outraging a woman’s modesty was registered against the man based on this. One week after this, the man lodged a first information report against the woman to charge her with criminal intimidation and voluntarily causing hurt with dangerous weapons and also to “arrest the obscenity”. The allegations in his FIR highlight just how deep the roots of misogyny still run. The woman is blamed for being “noticed with various characters”, a “night comer” and leading a “luxurious life”. Besides the fact that none of the above is a crime and that the insinuations being made are deeply offensive, what do they have to do with the law? The woman’s father can thus not be faulted for having questioned the role of the mute spectator being played by the police. Revealingly, some of the other residents of the housing complex think that the woman’s real fault was calling the police when she should have just asked her father to settle the issue without it being made public. Why is it that women — survivors of domestic abuse will vouch for this — are always expected to put a veil over patriarchy’s ugly face? The burden of shame — whether for sporting shorts or a black eye — is invariably placed on the woman’s shoulders.

Calcuttans are not alone when it comes to the persisting anxiety about the independent woman who makes her own choices and speaks up for herself. A survey found that in the national capital region, in order to get accommodation most women living alone have to assure their landlords that they will have no male visitors. But even such assurances cut no ice if the women are journalists, cabin crew, actors or hold down jobs with erratic hours. There is, of course, the elephant in the room that links the invasive queries of landlords and the suggestive FIR in Calcutta: the association of chastity with the male idea of ‘respectability’ when it comes to women. But what the woman is really being held guilty of is asserting her right to freedom.

Women can wear whatever they choose to, even on the streets