Advertisement
Home / Opinion / Women can wear whatever they choose to, even on the streets

Women can wear whatever they choose to, even on the streets 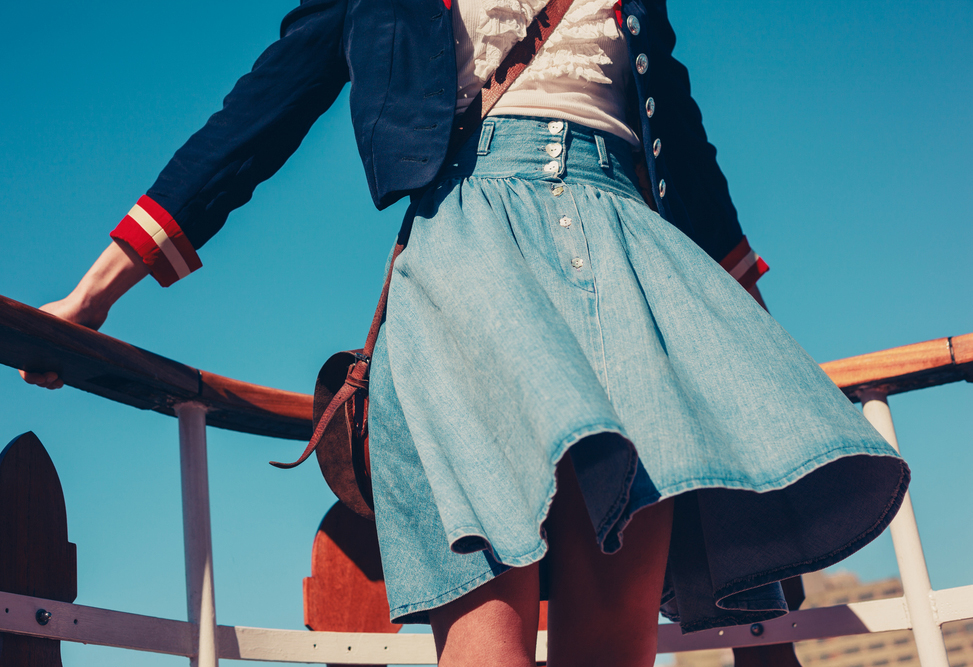 Irrespective of what one’s opinion might be, nobody has the right to admonish another person for their choice of clothing
(Shutterstock)
The Telegraph   |     |   Published 09.08.19, 12:07 PM

Sir — One must congratulate the young woman of Ruchira Residency for her courageous decision to go to the police when an office-bearer of the housing complex commented on her attire when she went to talk to him about an urgent matter (“Prejudiced misogyny in dress diktat”, July 29). Her prompt response to the situation vouches for her sense of responsibility.

It is normal for women to wear whatever they choose to, even on the streets. When it is perfectly acceptable even to their families, how could the office-bearer comment about how she should dress? Is there a dress code for residents of the complex?

Sir — Irrespective of what one’s opinion might be, nobody has the right to admonish another person for their choice of clothing. The office-bearer of Ruchira Residency should not have commented on the young woman’s clothes. The alleged comment that she was dressed “like a woman of the streets” is not just offensive in many ways but also unbecoming of his position. This kind of behaviour exposes the patriarchal and classist mindset that people continue to nurture.

However, one does not completely agree with Atrayee Mukherjee’s article, “Narrow minds that breed poison” (July 30). Mukherjee is right in condemning the president and his supporters. But her opinion seems to convey that all the people of Calcutta are equally guilty. This orthodoxy is not specific to Calcutta; it is prevalent across the country. Most other cities fare far worse when it comes to women’s empowerment. In fact, it is a matter of concern that India is now rated as a dangerous place for women.

It is true that the people of Calcutta should follow in the footsteps of the likes of Rani Rashmoni and Kadambini Ganguly rather than just professing admiration for the lives they lived and the work they did. However, it must also be understood that being progressive has little to do with modern outfits. Progress and enlightenment are matters of the mind.

Sir — It is high time that men understood that their opinions on women’s clothing are not welcome. What exactly makes men think that they have the right to tell women what they can or cannot wear? The comments made by the office-bearer of Ruchira Residency is a matter of shame for all men.

Sir — Las Vegas, usually overrun by gamblers, was swarming with thousands of grasshoppers recently. The changing weather has been cited as the cause. In Biblical times, the invasion of locusts was considered to be a sign of impending doom. Are these grasshoppers the modern messengers of an imminent apocalypse?