Haters can commandeer social media, while the do-gooders and mean-wells most likely bank on toothless, platformless empathy 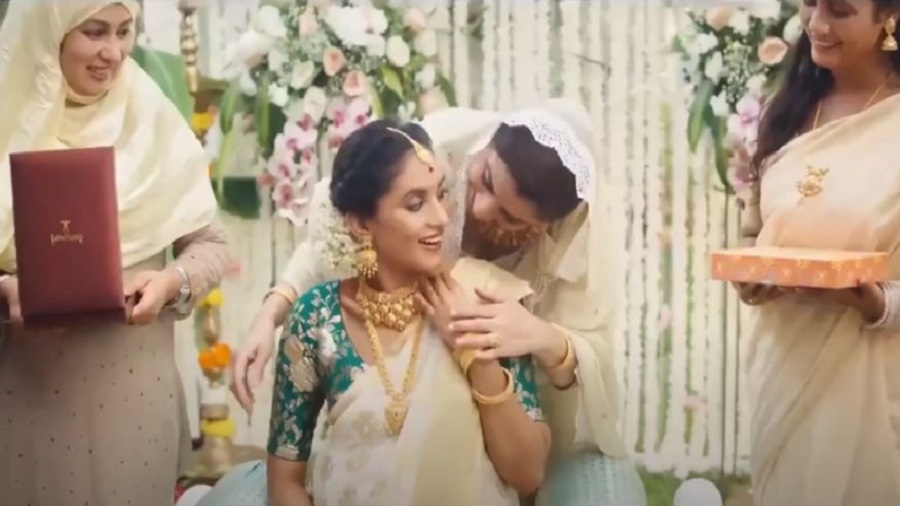 While goodwill fumbles like a simpleton, hate spreads like a raging Amazon forest fire. Of course, to its added advantage the haters can commandeer social media, while the do-gooders and mean-wells most likely bank on toothless, platformless empathy. There has been an “alarming” increase in hate crime against Asian-Americans in the United States since the outbreak of Covid-19, according to an August report by United Nations officials. The report says: “We are further concerned by the documented increase in hate and misogynist speech, including incitement to hatred and racial discrimination in public places and online, and the contribution of the President of the United States in seemingly legitimizing these violations.”

The United Kingdom has claimed an overall drop in religious hate crimes in the last one year, but an increase in race hate crimes. Scotland is mulling a controversial piece of hate crime legislation. France adopted the hate speech bill or Loi Avia in May, which required that platforms take down “explicitly” hateful content flagged by users within 24 hours. In June, a more watered down bill was adopted for various reasons. The original Loi Avia is said to be modelled on Germany’s strict NetzDG that was passed in 2017. When a German woman faced a slew of hate comments after she posted a photograph of herself with a dead fox and shotgun, the abusers were heavily fined. Hate crime all over the world has become common and the online version of it nearly everywhere is difficult to combat as it requires not treading on the feet of free speech and expression. What happened in India last week over The Ad is significant not just because it is about hate, but because it is about normalising hate.

It was a jewellery ad. The accompanying video clip was nudging at communal harmony. But what happened was unprecedented. Offence was spun. The Ad was demonised. The outrage that followed would have befitted Hathras and so also the collective chant for corrective action, bullish and urgent. Hoods and isms clashed with no one but made a lot of noise nevertheless, till nearly choking on its own poison, illogic frothed at the mouth. Next, big names in shining armour leapt into a discourse that most definitely was better off whimpering in ignominy and rarefied social media air. The Ad was spiked and the trolls and their cheerleaders had most likely moved on in search of new jugulars, but by then a virtual threat had jumped platform and a retail store had to apologise for… nothing. The store location, Gujarat; more specifically a town called Gandhidham.