Happening now in my body: Antibodies

I jabbed dutifully, and it was a flowery thing, you know, a pleasant looking bloom, and I jabbed a second time five years later, and it seems to have gotten worse and worse 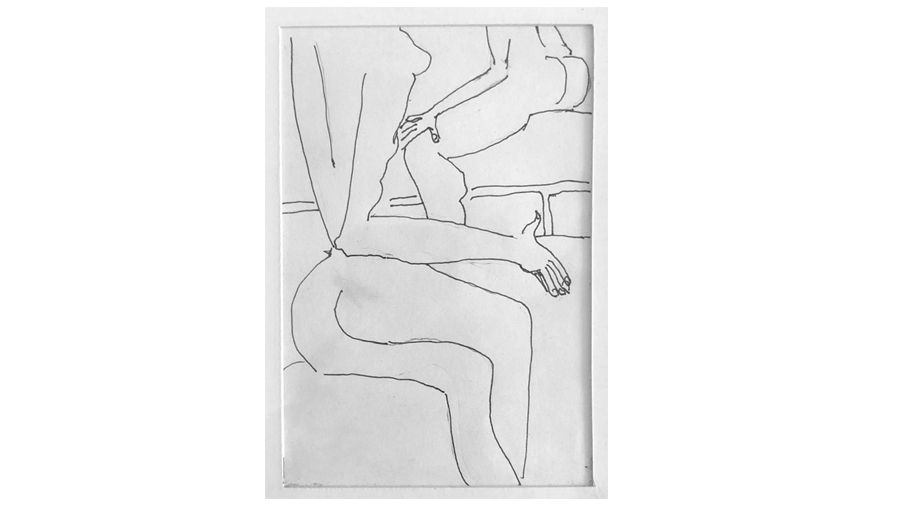 Something is happening to me, something strange. I have been feeling I am not myself, or what myself used to feel like once upon a time. Then I got seduced by promises of what a shot can do and I plunged into the vortex of the thrill of those promises and I went and took the shot. It was all going to be KachchheDin after that; KachchheDin is the dream a hot country should dream about. But something about the dreams that were meant to follow the shot — a single jab meant to be followed with a booster jab after five years — was not like it was a dream at all. I jabbed dutifully, and it was a flowery thing, you know, a pleasant looking bloom, and I jabbed a second time five years later, and it seems to have gotten worse and worse. That bloom, oh that bloom, that flowery bloom, what a blooming thing it turned out. I jabbed on a bloom and a blooming thing jumped back at me. Read the documents carefully, as they keep saying in the rushed disclaimers, conditions apply. They have all come to be applied, those blooming conditions of the thing that looked like a bloom.

I know they said things about jabs and antibodies, and how good those antibodies would be for the body, but, truth to tell, I am no longer sure I did the right thing, twice over too.

As I said, strange things have begun to happen to me and my body. Everybody said there would be side effects, take it, it is a good thing, there will be side effects, but then all shall be fine. I am no longer sure that is how it has turned out.

Suddenly, the body is spotting antibodies and going at them as if at the enemy. This is an ability — or affliction — that came from that jab and the booster jab, two of them five years apart. There was a time we were bodies, far too many, I concede, and each different from the other in colour, shape and size, but we were all bodies. Milling about. Doing our own thing. We did different things, we wore different things, these bodies spoke different tongues and they bowed to different deities. But there was never any debate they were all bodies. Legit bodies.

Then it began to change, a little after that first jab. We came to be told that some among the bodies we cohabited with were not bodies at all. They were termites. And being termites, they needed to be driven away, or better still, exterminated. They did not belong, they had infiltrated and become part of the bodies we were. What a dangerous and alarming thing. But now that they had been spotted, and their peril broadcast, relief was on the way, they would be dealt with. Lawfully. All that was required was to find a way of spotting all of them, each one, and putting them away so that our bodies, the legit bodies, came to no harm. Bodies began to look at other bodies in a way they never did, they began to see termites, and where they spotted termites, rightly or wrongly, they began to pinch and crush them, for that is how termites ought to be treated.

And then the second jab, the booster. And that unlocked the key to antibodies, the real pestilence that had made home in our bodies like parasites do, and were slowly sucking the life out of us. But now that we know those antibodies exist and are being produced all the time, they can be taken care of.

Look at you and look at me

What a difference, oh dear me

I think I am entitled to a fee

To just look at you, you antibody.

It is all in the great Aashhole

So now lend me your tongues