A recent survey states that 1.89 crore salaried Indian workers have lost their jobs during the period between April and July this year 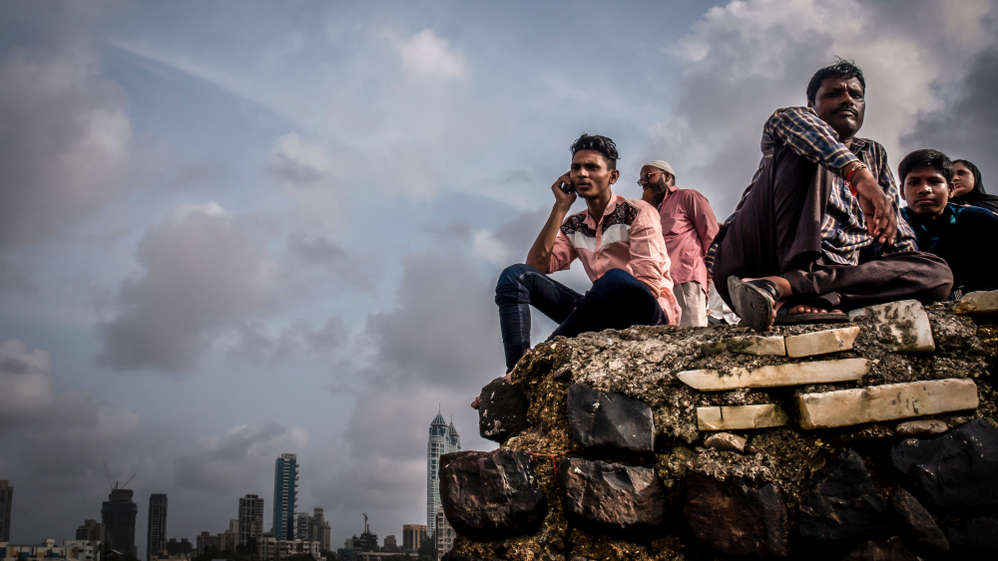 According to labour market experts, the employment situation is unlikely to improve before 2022-23. (Representational image)
Shutterstock
The Editorial Board   |   Published 24.08.20, 12:12 AM

The worst effect of the pandemic on the Indian economy has been the widespread loss of jobs, substantial pay cuts, and disruptions in education and training programmes. A recent survey published by the Centre for Monitoring Indian Economy states that 1.89 crore salaried Indian workers have lost their jobs during the period between April and July this year. The estimate was based on a survey conducted across 1.74 lakh households. Many of these salaried workers are in the informal sector, which has been affected adversely. Micro businesses, street vendors, self-employed workers, daily wage earners, such as construction workers and household helps, have lost their incomes and jobs. Another report published jointly by the International Labour Organization and the Asian Development Bank claims that 41 lakh Indian youths in the age group of 15-24 lost their jobs during the pandemic. About two-thirds of firm apprenticeships were lost, as were three-fourths of all industry internships.

According to labour market experts, the employment situation is unlikely to improve before 2022-23. Even the Reserve Bank of India has claimed that economic recovery will only start in the second half of 2021. Two things must be remembered in this context. First, there was a backlog of unemployment from 2019. Last year, there were 16 crore youths who were not in employment, education or training. While the adult unemployment rate was 3 per cent, the youth unemployment rate was 13.8 per cent. Second, this drag on unemployment will increase even further as 10 million young Indians finish some sort of education programme or training every year. Hence, by 2022, the absolute volume of unemployed youth is likely to be alarmingly high. The much-touted demographic dividend may become a demographic nightmare. Even when recovery starts, new jobs will not be available to youths without training or experience. Older, experienced workers will be more in demand.

This unemployment will be a huge waste of the human resources that the nation possesses. The government, however, does not seem to be bothered by it. The official thinking is that everyone will acquire skills and become successful entrepreneurs as if by some magic. There is no urgency revealed in government policies to create jobs and opportunities for youths. It is perhaps no coincidence that the government has decided to remove the words, ‘human resource development’, from the ministry that looks after education and training. The phenomenon of wasted lives can become toxic if the political system usurps their energy and transforms them into foot soldiers of political parties out to consolidate power and enhance their ability to silence dissent.