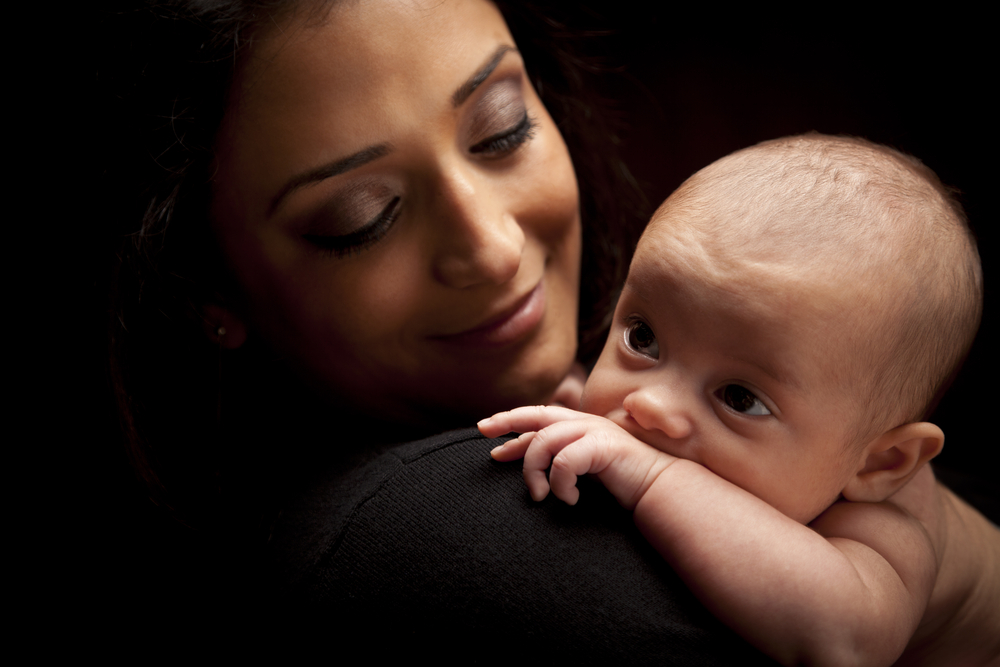 The latest UN report on progress of the world's women should guide India's government, now in the mood of making fresh policies, to focus a little on these vulnerable family units across caste and community
(Shutterstock)
The Editorial Board   |     |   Published 01.07.19, 03:37 AM

Heading a household of one’s own can be visualized as the outcome of empowerment. If that were the case, the finding of the United Nations report, “Progress of the World’s Women 2019-2020”, that 4.5 per cent of all Indian households are headed by lone mothers should have been most encouraging for the women’s movement. But it seems likely that only a small fraction of the heads of 13 million such households would have freely chosen this form of family. The choice would imply that the woman who runs the household is educated to some degree and has a source of income, either through a good job or from inherited wealth. The UN study shows, instead, that the poverty rate of lone mother households is 38 per cent compared to the 22.6 per cent of dual parent families. This rather bleak reading undermines cheerful remarks about the number of lone mother-headed households increasing with changes in society and the rise in women’s education. The statistics of female single parent households must be seen in the context of lone mothers living in extended families; that number comes to 32 million. Even this is an indication that the decision of living by herself with her children does not come easily to Indian women, and the extended household, especially if it can at least get by contentedly, actually offers a desired shelter whatever demands are made in return.

An Indian woman from a less privileged stratum of society would rarely desire to live alone, work and bring up children. Women are widowed or deserted, abandoned by their in-laws’ families, or may have husbands who migrate for work. One of the results of globalization has been the enormous increase in migrant labour. Such family units suffer from insecurity on multiple levels — a lone mother can be exploited, blackmailed or victimized; her limited education and earnings affect her own health and nutrition as those of her children; she can be easily cheated of government benefits; she is not always able to provide her children with the protection they need. The UN report should guide the government, now in the mood of making fresh policies, to focus a little on these vulnerable family units across caste and community, and ensure that certain basic needs are fulfilled, such as cheap housing, health checks, a source of livelihood and a safety net for the children. Just the systematic awareness and accountability of local bodies would help them a great deal.

Daddy might be cool, but this study is not