Gendered crime is a comment on the characteristics of Indian society

Muddling up the motives for murder gives a misleading picture 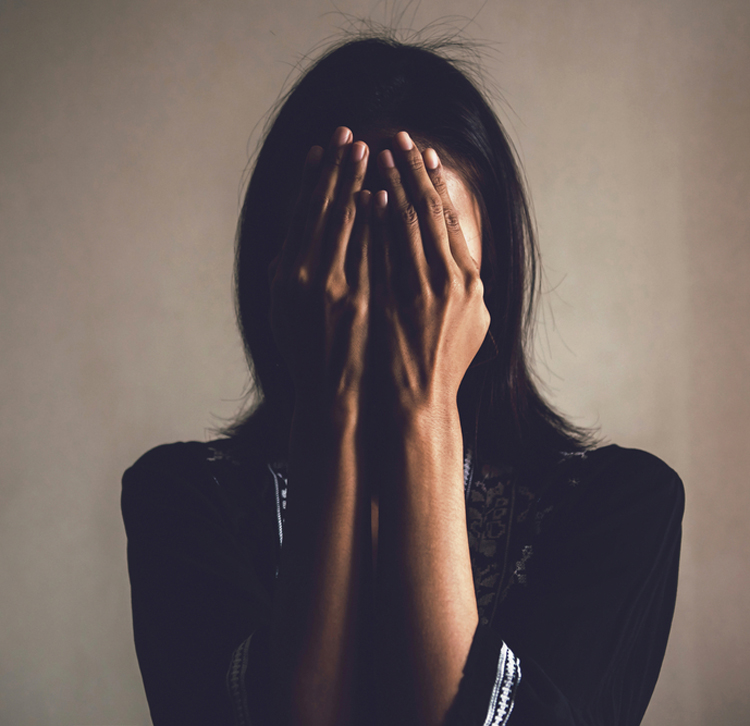 For a clear understanding of the motives of murder, the National Crime Records Bureau must distinguish between jealous killings and those by parental or social diktat
(Shutterstock)
The Editorial Board   |     |   Published 20.11.19, 07:27 PM

Love can be painful. The Crime in India Report, 2017 published by the National Crime Records Bureau leaves no doubt about the tragic consequences of love. Although there are fewer murders overall, those that are caused by love increased from 2001 to 2017, with a slight dip in that last year. Since this is not the era of Romeo and Juliet — vendetta shows up as a major cause of murder though — it has to be understood what is meant by ‘love’. Love triangles and ‘illicit’ love affairs have been suggested as the kind of love that is resulting in violence. But what exactly is meant by ‘illicit’ in the Indian context? The report has not itemized honour killings and khap panchayat killings separately for the data for these are apparently vague and unreliable. The same reason applies to lynchings, violence against journalists and right to information activists, rapes during sectarian violence and other similarly ‘vague’ heads. However, known honour killings numbered 71 in 2016 and 92 in 2017. Funny that killings caused by ‘love’ should be less vague than khap panchayat orders to kill, because it is not clear whether the number of rejected or betrayed lovers or spouses killing their partners make up the sum total of murders for love or whether there are equal or a greater number of killings of young couples who have gone against caste or community bars. And are women killed more often than men in these cases too?

Gendered violence in which both men and women are victims constitutes a specific comment on characteristics of Indian society. Love is the biggest killer in Andhra Pradesh, Maharashtra, Gujarat and Punjab. Local issues may differ for each state but it would not be too far out to infer intransigent caste, class, sect and community divisions in general. So it is lovelessness, not love, that is the killer. West Bengal is most helpful in laying this out. This state, together with Kerala, has few deaths from ‘love’, but its biggest killer is demand for dowry. Uttar Pradesh, which has in general the largest number of murders in 2017, also leads in crimes against women. ‘Love’ is the second biggest killer here. Maharashtra and West Bengal follow close on its heels in crimes against women. These combinations are telling. For a clear understanding of the motives of murder, the NCRB must distinguish between jealous killings and those by parental or social diktat. Muddling them up gives a misleading picture.