The crisis in the ‘liberal middle’ 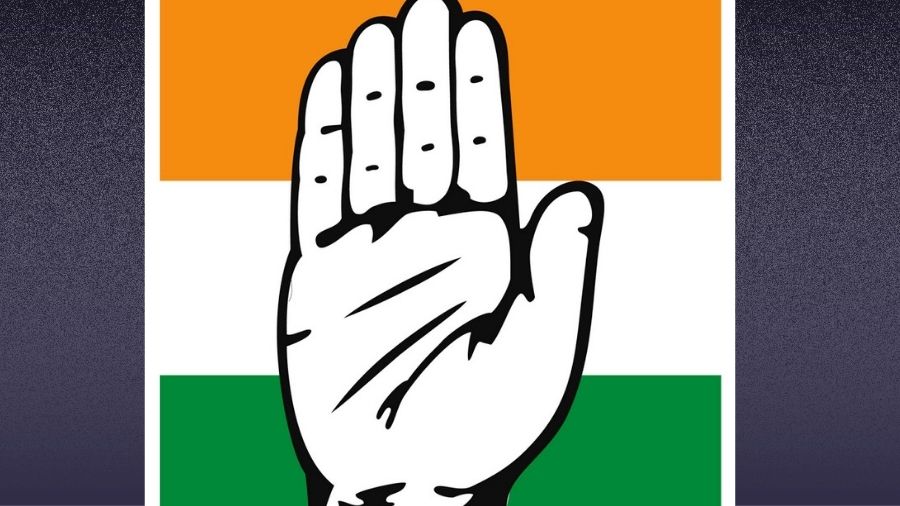 The ‘liberal middle’ needs to find ways of transcending neo-liberal economics, to re-acquire relevance, instead of relying on political consultants.
Representational picture
Prabhat Patnaik   |   Published 06.05.22, 03:06 AM

The fact that a political party, whose members had once included Mahatma Gandhi and Jawaharlal Nehru, sought to employ the services of a political consultant sans ideology to revive its fortunes demonstrates both the commoditization of politics in the country and the utter thoughtlessness that informs it. In fact, the Bharatiya Janata Party thrives on such thoughtlessness; and even if the tactical gimmicks of the consultant were to revive the Congress somewhat, it would have been only temporary. Neo-fascism cannot be defeated until the conjuncture that produces it is transcended; and amazingly, even a party like the Congress is not considering this aspect despite the fact that the upsurge of neo-fascism is a global phenomenon.

In the 1930s, John Maynard Keynes, the English economist, had sensed that if the political philosophy of liberalism was to survive, then the political economy of the liberal order had to be transformed. “New liberalism”, he had thought, should entail substantial State intervention in the economy to bring it close to full employment. Liberal values, in short, could be preserved only with liberalism taking on the economic shape of social democracy. Apotheosizing the free market with regard to employment, as liberalism had traditionally done, would spell the end of liberal values.

Yet, after a quarter century of successfully implementing Keynesian-style State intervention by post-war social democratic governments, which produced the socalled ‘Golden Age of Capitalism’ and whose off-shoots in the third world were the various dirigiste economic regimes that in India preserved broadly the secular and democratic character of the Constitution (except for the brief interlude of the Emergency in the mid-1970s), there has been a retreat to apotheosizing the free market. Instead of Keynes’ “new liberalism”, we have the implementation of ‘neo-liberalism’ across the world. Why  dirigiste  regimes came to an end is an issue that need not detain us here. (It would be absurd for me, an avowed socialist, to suggest a permanent  durability of ‘new liberal’ capitalism through an alliance with social democracy).

The theoretical counter-revolution against Keynesianism, which now forms the crux of ‘mainstream’ economics and has won several Nobel Prizes in economics, is utterly infirm. True, there were problems with Keynes’ original demonstration that free markets did not eliminate unemployment; but instead of strengthening his proof, what ‘mainstream’ economics did, including many who swear by Keynes, was to argue that ‘full employment’ prevails in the long-run in a market economy, though it need not in the short-run.

The vacuity of the proposition that a wage and price-fall will ensure full employment is demonstrated by the fact that in a capitalist economy where firms typically build assets by borrowing, a price fall reduces the value of assets relative to liabilities of the firms, threatening them with bankruptcy, which would hardly encourage any larger spending by them. There is no question, therefore, of unemployment being eliminated through a spontaneous stimulation of aggregate demand through a wage-andprice-fall. Indeed, a contemporary of Keynes, Irving Fisher, dreaded a price fall during a depression and attributed the depth of the 1930s crisis to the price fall that had occurred then.

The reason why Keynesianism has become anathema for ‘bourgeois economics’ need not detain us here. Ideas in economics often gain currency not because of their truth-value but because of the power of the vested interests that back them: and a faith in the spontaneous effectiveness of the market in restoring near-full employment is promoted by globalized finance that is both powerful and committed to neo-liberalism. The upshot is that liberal political philosophy is once again, as before Keynes, presumed to go with liberal or, rather, neo-liberal economics.

This has serious implications. The spontaneous functioning of markets imposes great burdens upon the working people. Keynes had discussed only one aspect of it, namely the existence of involuntary unemployment, but in a third-world context these burdens take multiple forms, such as the undermining of peasant agriculture and of petty production in general, the swelling of the relative size of the labour reserves, the consequent massive increases in income inequality and even in the extent of absolute poverty and so on; and when growth under neo-liberalism slows down, the burdens on the working people increase steeply.

Such a setting, as Keynes had rightly foreseen, is not conducive to the flourishing of liberal values. On the contrary, the crisis of neo-liberalism provides a fertile soil for the growth of neo-fascism, as indeed it is doing, or of militant revolutionism, as it had done in the 1930s. But then the question arises: why is the Left not making big strides during the crisis of neo-liberalism? Ironically, if the position of the Congress is substantially weakened, that of the Left is even worse; how do we explain this? If in the case of the Congress, or what I have called the ‘liberal middle’, there is theoretical chicanery that pretends that the spontaneous functioning of the markets imposes no burdens on the working people but benefits  all  (like denying Keynesian unemployment), to a point where even social democracy gets consumed by ‘Blairism’ (to coin a term to express the agenda of the Labour leader, Tony Blair), in the case of the Left, it is a case of theoretical  non-innovativeness. Nothing in the handed-down Marxist classics prepares the Left for a situation where it can confront  globalized  capital, while capturing the nation-state or,  worse still, a provincial government within the nation-state.

The ‘liberal middle’ needs to find ways of transcending neo-liberal economics, to re-acquire relevance, instead of relying on political consultants.