Focusing on children in anti-trafficking efforts could prove effective 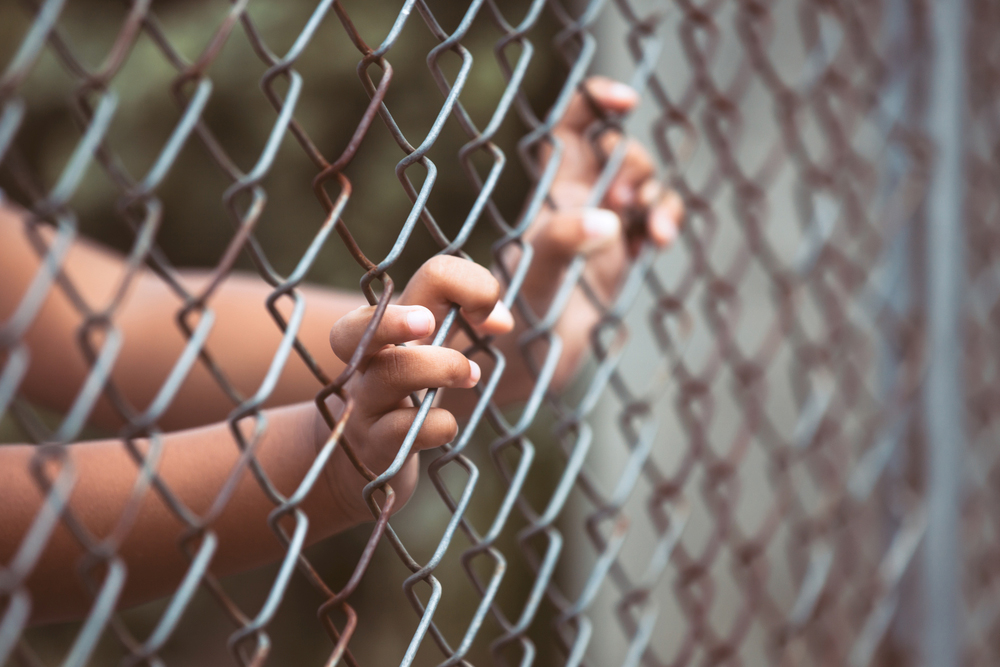 Young people from 12 to 21, that is, girls and boys in schools and colleges, are asked to report missing friends as well as possible minor marriages as part of the Swayangsiddha scheme
(Shutterstock)
The Editorial Board   |   Published 28.06.19, 03:54 AM

The 2019 report on global trafficking produced by the state department of the United States of America is expectedly tepid in its account of India’s success in controlling the crime. It does acknowledge the government’s continuing efforts, though, and mentions certain notable convictions. In the report, West Bengal’s Swayangsiddha scheme is presented in a fairly positive light. The scheme, begun in 2016 — Bengal ranked first in the country in trafficking cases that year — was extended from two districts to all 23 in 2018. Central to the scheme is peer group awareness. Young people from 12 to 21, that is, girls and boys in schools and colleges, are asked to report missing friends as well as possible minor marriages. They are educated in child rights and the unacceptability of violence, abuse, child labour, trafficking and early marriage. District child protection committees help in guiding the young people’s groups, while nominated teachers, the local administration, police and non-governmental organizations are all participants in the scheme. The police have claimed quite a number of preventions of both trafficking and early marriage. The scheme also aims at uncovering cases of child labour and identifying families vulnerable to the trafficking of their women and children.

Although the report is critical of West Bengal’s performance in cases where trafficked women or children are registered by the police as missing, often because of various kinds of pressure, the importance of the Swayangsiddha scheme should not be underrated. Making children the crux of the scheme has two advantages. They would be the first to know if their friends or their friends’ mothers or sisters disappear. And if they are made conscious of rights and dangers and the importance of action, they will grow up as strong, aware and responsible citizens with the confidence that crime can be fought. But children cannot do this alone. As the scheme takes hold, it is necessary to ensure that the reporting chains are unbroken and always in place, whether through teachers, NGOs or protection committees to the administration and police. Giving the primary stakeholders agency is a worthwhile principle: many feel that forest-dwellers are the best protectors of forests, for example. Bengal’s efforts in preventing trafficking may not have had dramatic results yet. But developing the Swayangsiddha scheme may prove rewarding within a surprisingly short time.

Trafficking survivors run to warn others