In UP, discriminatory violence is encouraged by CM 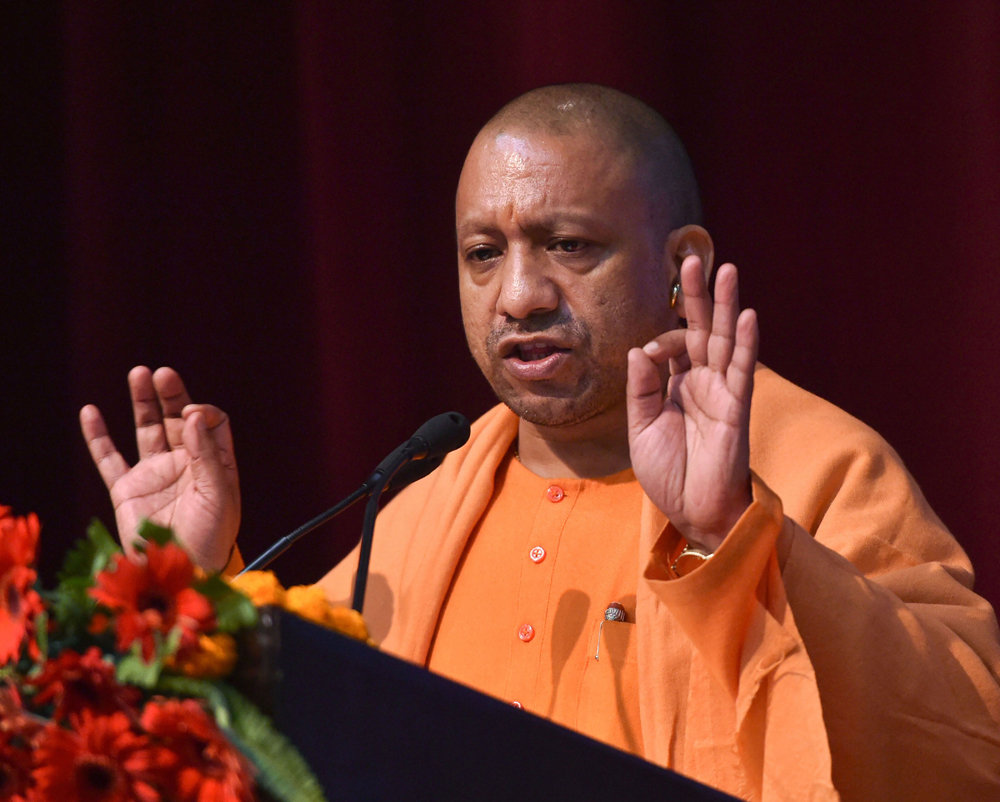 Yogi Adityanath at an event in Lucknow on December 20. There can be no doubt that the violence in Uttar Pradesh is extraordinary, resulting in between 15 to 18 deaths, if not more
(PTI photo)
The Editorial Board   |   Published 23.12.19, 06:52 PM

Massive popular protests, even when intending to be peaceful, may result in some violence. That is happening sporadically in many parts of the country as the protests against the Citizenship (Amendment) Act spread wider. But there can be no doubt that the violence in Uttar Pradesh is extraordinary, resulting in between 15 to 18 deaths, if not more. The police in UP have repeatedly claimed that they have not used firearms, that the protesters themselves have weapons and are being led by groups such as the extremist Popular Front of India and trouble-makers from Bengal. Is UP, then, an exception where people cannot protest without being led by extremists? Reports indicate that not only have many of the deaths been caused by bullets, but also that the police have been overactive in sensitive areas, entering homes, smashing property, and beating up householders. The suspension of internet services — the Indian State has become a leading expert in this — hinders the spread of information; that does not mean that the numerous reports of police atrocities should be dismissed. This is, after all, the state where discriminatory violence is frankly encouraged by the chief minister, who began his tenure by defying the law by insisting that criminals should be killed straightaway in police ‘encounters’. The list of those so killed came as no surprise. This time, Yogi Adityanath has said the government will extract ‘revenge’ from the vandals identified by the police from CCTV footage. Their property shall be auctioned. Three guesses as to who the police will identify. Mr Adityanath has always got away by being a law unto himself: no doubt the Centre shall ensure he does so again.

While the culture of repression that Mr Adityanath has nurtured may explain the bloodshed in UP, the police in other places are almost catching up. The people taking to the streets are trying to protest peacefully; they are not hordes of criminals as the Bharatiya Janata Party would have everyone believe. The police violence in Jamia Millia Islamia, for example, or at Aligarh Muslim University, is not just obviously targeted, it now also appears that the police fired at students after having vandalized their premises and intruded into libraries and toilets. It seems that the police are taking orders from colonial masters: do BJP leaders believe they are ‘occupying’ India?