Advertisement
Home / Opinion / An escargot by any other name

An escargot by any other name

Traditional dishes, whose recipes were passed down the generations, have disappeared from the family table 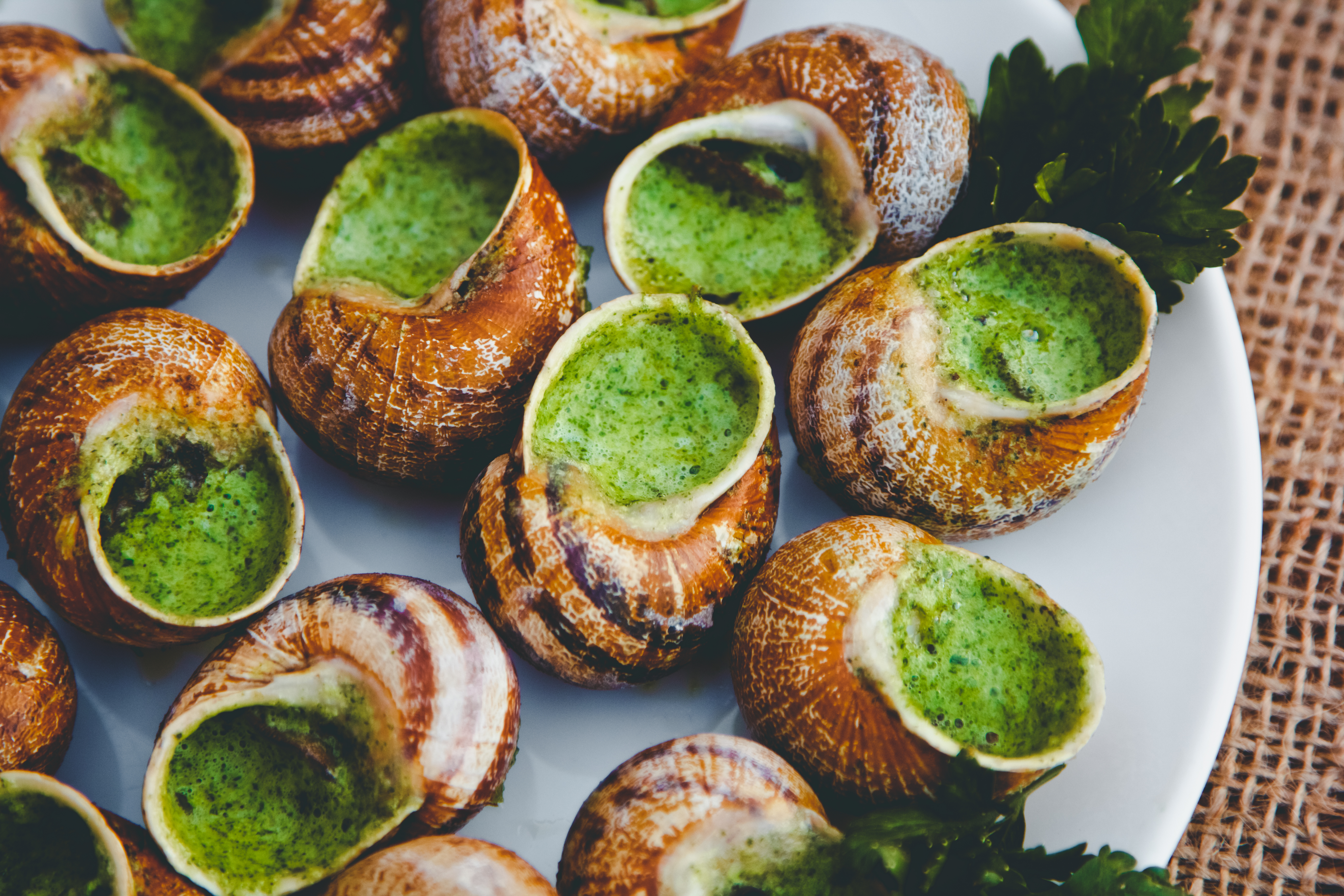 These days escargots are served in upscale restaurants, but can they match the taste of traditional 'kosha googli'?
Shutterstock
The Telegraph   |     |   Published 02.01.19, 12:04 PM

Sir — The restaurant business is booming; one can hardly turn a corner in Calcutta without encountering an eatery. The success of food delivery applications is a major reason behind this. While delicious preparations from around the globe are now on the menu, local delicacies, which were largely cooked at home and whose recipes were passed down the generations, have disappeared from the table. An upscale restaurant in the city is known to serve escargot with goat cheese for an eye-watering sum. But can that match the taste of kosha googli (snail curry) with steaming rice?

A passenger being stretchered out of Maidan station after the evacuation.
Picture by Pradip Sanyal

Sir — The Calcutta Metro ferries thousands of commuters daily to their destinations. But last Thursday, passengers were put in harm’s way when a fire broke out in one of the air-conditioned coaches (“Fire and fear on Metro”, Dec 28). The mishap took place during peak hours. Not only did the ventilation system shut down, but there was also a power cut. This caused panic among the passengers, who were forced to smash through the windows and jump as far as 10 feet down on to the ground below. Several of them sustained serious injuries and had to be hospitalized. The passengers have complained that there were no timely announcements, and even the rescue operation started late. This, of course, made the situation worse in the underground tunnel.

Most of the rakes plied by Calcutta Metro are at least a decade old. Yet these are forced to run without proper maintenance. At most, a few cosmetic changes in the name of maintenance are made now and them. One doubts if the public address system and the emergency numbers seen in the coaches are actually responsive during times of crises.

The Metro caters to a wide range of passengers, from children to the elderly. Rather than conducting superficial enquiries that come to nought after each mishap, the authorities must earnestly address the problems and ensure the safety of the commuters.

Sir — A disaster like the fire in the metro coach last Thursday raises questions about the basic infrastructure of a metropolis. Although the rescue teams must have performed at peak efficiency, the accounts of passengers suggest that their operations were not quick enough. Above ground as well, the traffic management of the city came under scrutiny. Following the incident, metro services were partially halted in places for hours, and hundreds of passengers poured out on to the streets. The ensuing gridlock continued for kilometres and the city seemed ill-equipped to deal with the extra rush.

The fact that the app-cab drivers were also on strike on the same day only made the situation worse. People had no choice but to walk great distances to their destinations. The slow traffic and inconvenience that the accident led to is proof of how important the Metro Railway is to the public transport network of the city. One hopes that the authorities bolster the emergency response system of the Metro in order to manage any such accident better in the future.

Sir — The news of fire and smoke detected in the Calcutta Metro was disturbing, especially for daily commuters. The quality of the service of the Calcutta Metro is rapidly deteriorating. Problems like inordinate delays, malfunctioning gates, faulty air conditioners during summer and over-packed coaches have become far too frequent to be ignored.

The metro is the lifeline of office-goers and students. Its poor service has an adverse impact on numerous citizens. Preliminary investigations into Thursday’s mishap show that a lack of proper maintenance could have led to the fire. One wonders how long the Metro authorities and the government will turn a blind eye to the fact that most of the coaches and rakes require an immediate overhaul. This incident must be taken seriously in order to prevent a recurrence.

Sir — At least 40 people were injured and had to be taken to hospital in the aftermath of the metro fire last week. The panic among the passengers could have been averted if proper guidelines had been followed in a timely manner.

The metro has played a significant role in Calcutta’s public transport system for almost 35 years. Over time, it has largely proved to be a safe mode of travelling for passengers. But the authorities should have paid more attention towards maintenance. This involves changing or repairing rakes and updating the fire-fighting system. The state government, too, must allocate sufficient funds for this purpose. The Metro must have its own disaster management units, as is common in the West.

Sir — The Union government’s focus on introducing bullet trains is no secret. However, at this moment India should be concerned about properly maintaining its existing infrastructure, especially as far as public transport is concerned.