Eradicating child marriage will take more than education and awareness

What chance do young girls stand in a system that is rigged entirely against women? 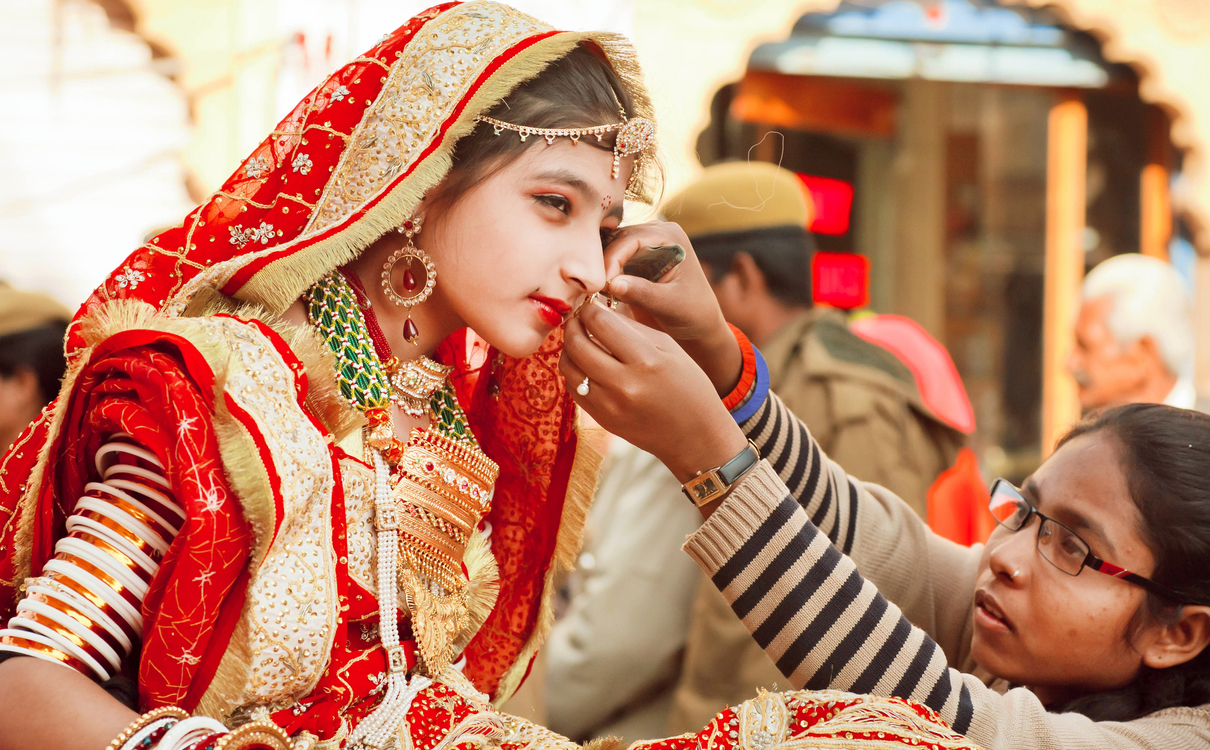 The skewed sex ratio in many of India's northern states means that there is an acute shortage of eligible brides, fuelling the demand for underage girls. Child brides are also more common among segments of the population who have migrated to cities due to rural economic distress
iStock
The Editorial Board   |     |   Published 13.02.19, 03:29 AM

Every silver lining has a cloud. The fourth National Family Health Survey, conducted in the year 2015-16, confirms that the incidence of child marriage has shown a steady decline all over India, except in Himachal Pradesh and Manipur. Moreover, the Bimaru states like Bihar, Jharkhand, Rajasthan and Uttar Pradesh, which have traditionally borne the greatest burden of child marriages, have managed to reduce such incidents by more than 20 percentage points. But West Bengal now has the highest number of girls between the ages of 15 and 19 being married off. This might seem strange given that the conditional cash transfer scheme, Kanyashree Prakalpa, that incentivises education in order to delay early marriages has been widely feted since its inception. Yet, a close examination reveals that the scheme has become entangled in the marriage economy of rural Bengal — the money provided for funding education comes in handy while paying dowry. Could provision of funds to educational institutions instead of a direct cash transfer to beneficiaries have been a better idea? The bigger problem, however, lies in viewing child marriage merely as an inequitable tradition that can be countered with education and awareness only. Child marriage is often — in as many as 50 per cent of the cases, according to some estimates — the medium for trafficking women in West Bengal, which also had the dubious distinction of having the highest number of human trafficking cases in 2016. The conviction rate that year, though, was a paltry 9.8 per cent. The numbers tell their own story.

The progress made by states like Bihar and Uttar Pradesh notwithstanding, the situation there is similar. In fact, the skewed sex ratio in many of the northern states means that there is an acute shortage of eligible brides, further fuelling the demand for underage girls. Then there are economic factors that leave young girls vulnerable. Farm distress and widespread unemployment lead to mass migration to urban areas, which, in turn, increases the homeless population — this is the segment with the highest number of child brides in cities. More worryingly, a survey showed that in as many as 90 cases registered under the Protection of Children from Sexual Offences Act in district courts in Kerala, marriage ensured acquittal. What chance do young girls stand in a system that is rigged entirely against women?

What Kanakadurga can teach the Sabarimala temple authorities and the country