Enforcing existing wage laws is as important as job creation 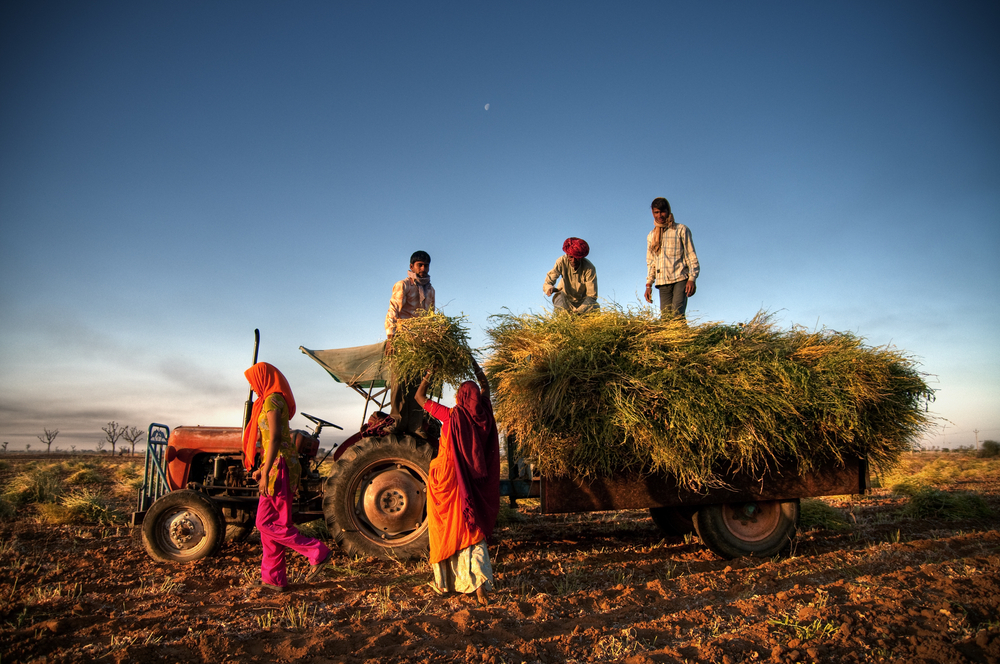 Nobody seems to have noticed that the Code of Wages Bill, which would have given a right to minimum wages for unorganised labour, lapsed with the end of this Lok Sabha
Shutterstock
Sevanti Ninan   |   Published 22.02.19, 12:52 PM

The PM-SYM (Pradhan Mantri Shram Yogi Maan-dhan) is now being energetically promoted in the build-up to the general elections. But it is poor compensation for what the last session of the 16th Lok Sabha failed to deliver: a landmark right to statutory minimum wages for unorganised labour.

Even as the NDA’s last Budget brought in a contributory pension scheme for unorganised labour, a washed-out Parliament session swept away the promise of a significant labour reform. The pension scheme counts for something, but actually expects underpaid labour to help make it possible.

Sevanti Ninan is a journalist and researcher, and was founder editor of `theHoot.org`

While it will benefit unorganised sector workers who have a monthly income up to Rs 15000 by providing them a monthly pension of Rs 3,000 from the age of 60, workers will need to contribute amounts ranging from Rs 55 to Rs 100 each month. The government will deposit a matching contribution.

“For a salaried worker, a pension contribution can simply be cut from his salary. But expecting a daily wager or migrant worker to deposit a regular contribution is a pipe dream,” Nikhil Dey of the Pension Parishad is quoted as having `said`. The Parishad is a movement demanding a universal, non-contributory pension of Rs 3,000 month. And a Scroll.in article `pointed out` that the Atal Pension Yojana announced earlier, also for the unorganised sector, has drawn just one per cent of the workforce.

Yet a sop makes for better optics than a right. Nobody seems to have noticed that the `Code of Wages Bill` (pdf), which would have given a right to minimum wages for unorganised labour, lapsed with the end of this Lok Sabha. As of today, only scheduled employment carries a minimum wage entitlement – and leaves out of its net some 90 per cent of the labour force in the country.

Introduced in August 2017, the Code of Wages Bill amalgamated four central labour enactments relating to The Payment of Wages Act, 1936, The Minimum Wages Act, 1948, The Payment of Bonus Act, 1965, and The Equal Remuneration Act, 1976. It went to the Standing Committee on labour and came back in the winter session of 2018 with recommendations that gave it more teeth. But to no avail.

These would have had to be incorporated into the draft law by the Labour ministry, then approved by cabinet, and then tabled in time for passing before the 16th Lok Sabha came to a close. It didn’t happen. It could have, if the ruling party had sought to make political capital out of granting this first time right. But all the focus is on jobs in a country with miserably low wages.

If unorganised labour, urban and rural, had to be covered as a category in the list of pre-election promises, a statutory right to a minimum wage would have covered close to 400 million people and counted for far more than a contributory pension scheme. And cost the government less. When you enforce minimum wages as a government, you make the employer pay. The recommendations that the Standing Committee made to the draft bill increased the penalty for defaulting employers from the Rs 10,000 to a maximum of Rs 1 lakh provided for, to Rs 50,000 to a maximum of Rs 10 lakh.

And as for wages paid, the `State of Working India Report` 2018 from Azim Premji University’s Centre for Sustainable Employment says 82 per cent of male and 92 per cent of female workers in the country earn less than Rs10,000 a month. Enforcing whatever wage laws exist, then, is at least as important as increasing jobs. But the issue is missing from the frenetic public discourse on jobs.