When Indian students find their home ground so unattractive academically, it's time to think hard 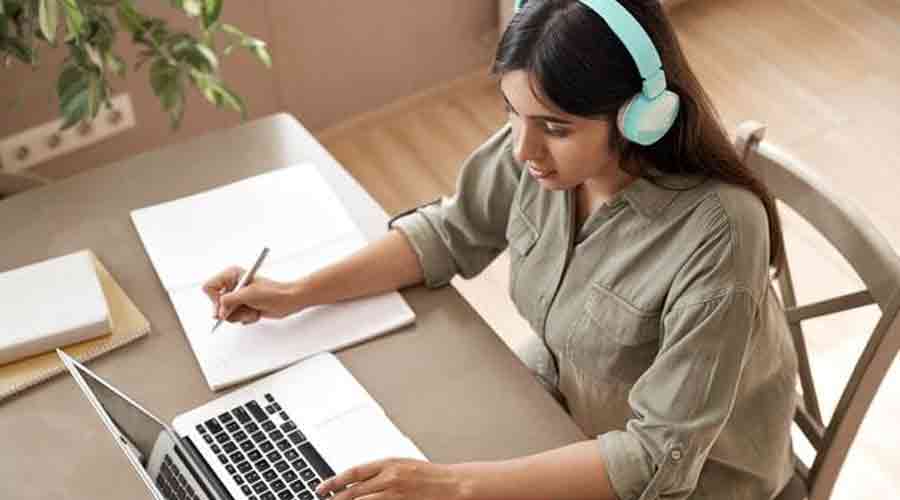 The dream is always of foreign shores. Or, rather, of studying in a university overseas. The marked increase from 2016 to 2019 in the number of Indian students going abroad to study — the pandemic caused a temporary pause — would suggest that more parents are able to fulfil the dream. Students in undergraduate classes in foreign universities depend largely on funding from home; they cannot earn as post-graduate and doctorate students can. That so many families can afford to send their children abroad is perhaps a happy fact on the face of it, but it means a huge expenditure for India. The situation would have been different, and far more rewarding materially, culturally and academically, if there had been an equivalent increase in the number of overseas students studying in India. That number has barely grown. It is, after all, not greater prosperity alone that is prompting students to leave the country. The dream is of a better quality of education in Canada, the United States of America, Britain and Australia, more employment choices and higher pay. This is especially true of STEM subjects, but reports indicate that young people go abroad for degrees in anything from sports analytics to photosynthesis.

If Indian students find their home ground so unattractive academically and otherwise, overseas students can hardly be blamed for their lack of interest. The promises of the National Education Policy of making India into a global knowledge hub by welcoming foreign students and allowing collaboration with universities abroad seem far from being fulfilled. China, with better infrastructure, a claim to academic excellence and with opportunities for funding, has now outstripped India as a destination for students from other parts of Asia. Political interference in education has eroded the credibility of many institutions and affected modes of teacher recruitment. The atmosphere of free intellectual enquiry has been damaged by the insertion of political ideology at every level, from funding for subjects such as products of the cow to rewriting history to project an imagined India of one faith, with an emphasis on nationalism. Higher education in India must free itself of biases and shackles to attain excellence and academic value. Else the prime minister’s goal of making India into ‘Vishwa Guru’ will remain just an impressive pair of words.