Letters to the editor: Driving and gender equality

Readers write in from Patna, Sholavandan, Ujjain, Mumbai and Calcutta 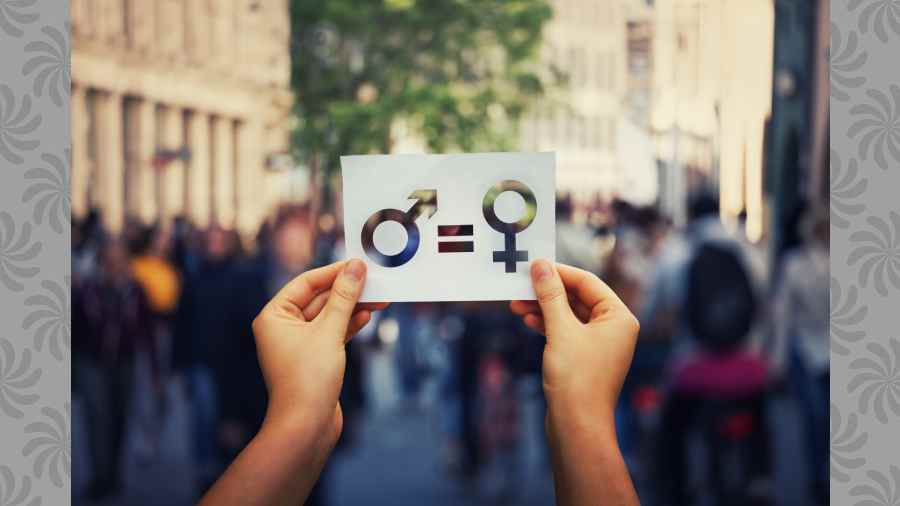 Is it any wonder then that many women drivers are still afraid of taking to the streets?
Shutterstock
The Telegraph   |   Published 07.08.22, 03:54 AM

Sir — Women have been fighting for equality in many aspects of life for years. Driving is a field in which this equality seems elusive, even though studies show that a record number of women know how to drive. In fact, in the United States of America, there are more registered women drivers than men. Yet, women are looked down upon as inconsistent, erratic and slow drivers. This deprecatory mindset makes them susceptible to threats and bullying from male drivers, especially on India’s lawless roads. Is it any wonder then that many women drivers are still afraid of taking to the streets?

Sir — The drone attack that killed al Qaida leader, Ayman al-Zawahiri, has plunged the Taliban into an internal crisis. On the one hand, al-Zawahiri’s presence in Afghanistan is a violation of the Doha agreement that the Taliban signed with the United States of America. On the other, the group has also been humiliated by unilateral US military action.

It would not be far-fetched to assume that other terror outfits are hiding in Afghanistan since NATO and US troops pulled out of there. But the assassination of al-Zawahiri indicates that American intelligence may still have a presence in that country.

Sir — Under normal circumstances, the death of Ayman al-Zawahiri would have been cause for celebration. However, terrorist organisations like al Qaida have proven to be hydra-headed. The elimination of one proponent of terror only makes way for his deputy — just as the elimination of Osama bin Laden had done.

Sir — The drone strike conducted by the US to kill Ayman al-Zawahiri signals the ushering in of a new age in warfare. Drone technology is promising on several fronts and can save lives by keeping people away from the frontline in dangerous situations. In this context, the Drone Rules, 2021 notified by the Indian ministry of civil aviation can be tremendously beneficial.

Sir — It has been three years since the abrogation of Article 370 and the downgrading of Jammu and Kashmir to a Union territory. While the Centre showed much alacrity while abrogating Article 370, it seems to have been paralysed by ennui since then. The situation in Jammu and Kashmir has not improved since 2019. Worse, the Centre also does not seem to have a road map for the region. It should realise that this reflects poorly on the ruling party.

Sir — There is little evidence to show that Jammu and Kashmir is free of terror and firmly on the path of development even three years after the abrogation of Article 370. In fact, the targeting of Kashmiri Pandits, the house arrests of politicians, and the intimidation and killings of activists and journalists in the Valley reveal that nothing has really changed. Rather than integrating Jammu and Kashmir with the so-called mainland, the removal of Article 370 has only alienated it further. It is time the Union government put in place phased measures for the resumption of the political process in the Valley. Ruling Kashmiris with an iron fist does not augur well for the country’s image as a vibrant democracy.

Sir — A deep sense of insecurity prevails in the Valley in spite of the region being saturated with security forces — the deployment of forces in Jammu and Kashmir has increased manifold since 2019. Terror has not been eradicated; it has merely gone underground, making it more dangerous.