Advertisement
Home / Opinion / Dealing with the deluge: Floods in India

Dealing with the deluge: Floods in India

There are considerable variations in the geo-spatial distribution of rainfall, making some states more vulnerable to flooding than the rest 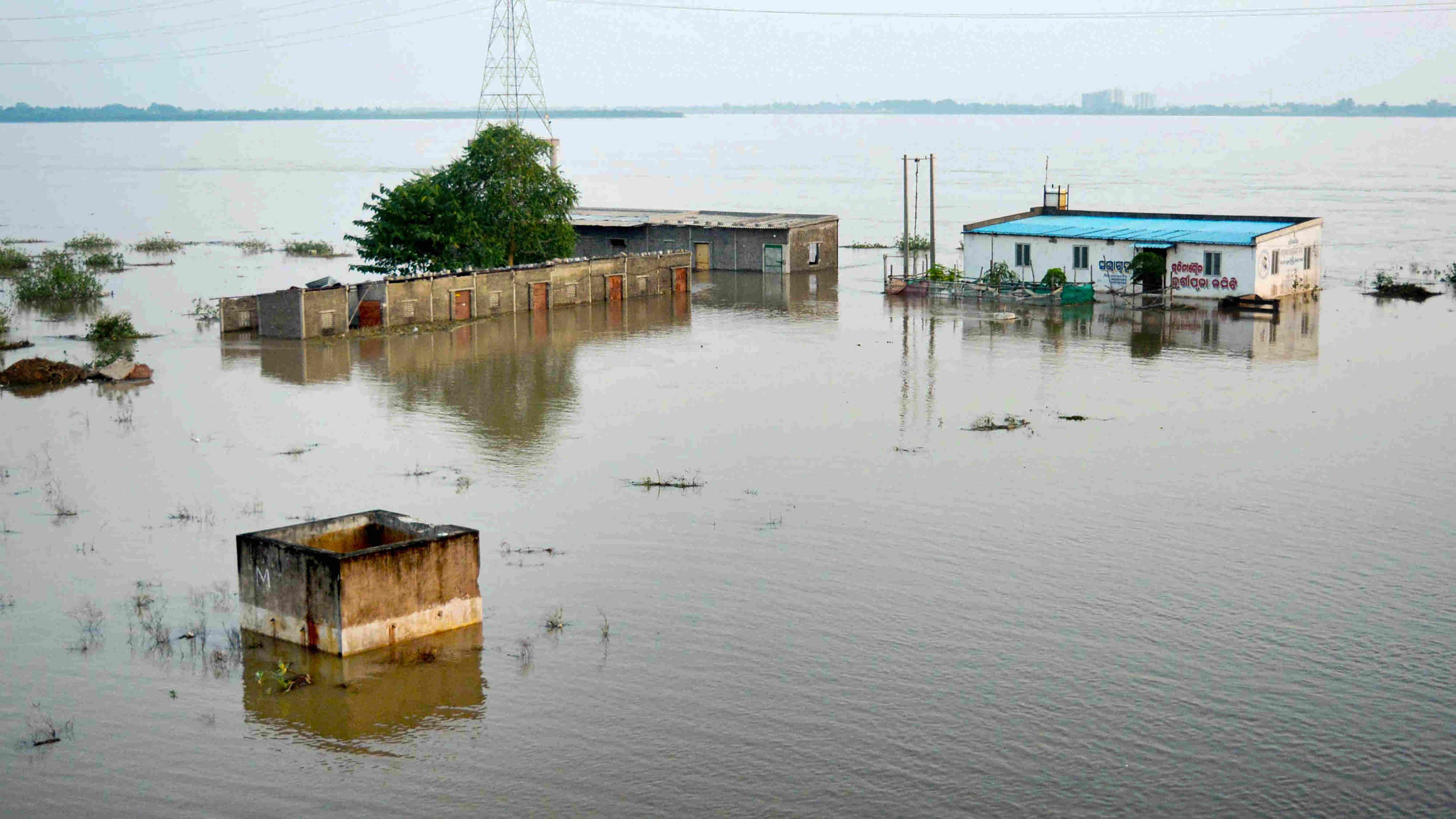 The last few months have been the most challenging for India as it has faced a multitude of challenges such as Covid-19, earthquakes, cyclones, a locust attack, heat wave, lightning deaths and floods. The Covid-19 outbreak has crippled the economy. Massive floods have also put additional fiscal pressure. According to the ministry of home affairs, around 1,153 people were killed due to floods and landslides in 14 Indian states till August 27, 2020. The highest fatalities have been reported in West Bengal (258), followed by Gujarat (175), Assam (139), Madhya Pradesh (136), Kerala (116), Karnataka (104), Maharashtra (62), Jammu and Kashmir (45), Chhattisgarh (36) and Bihar (27). Moreover, around 17.3 million people have been adversely affected on account of upheavals that took place after floods.

Assam and Bihar are the worst-affected states. In Assam, around 5.7 million people have been affected in 30 districts until August 27 and large swathes of cropland have got submerged. The moving visuals of the submersion of large areas in the Kaziranga National Park and the Pobitora Wildlife Sanctuary reflected the devastation caused by the floods. According to the Bihar State Disaster Management Authority, around 8.4 million people were affected by floods in 16 districts as per the data compiled till August 27. Bihar has borne the brunt of frequent floods in the last few decades mainly because it has one of the highest flood-prone areas (73.1 per cent of the total state area) among all the states. The breaching of river embankments in different parts of Bihar along with deforestation in the catchment area of the Kosi river has aggravated the silt content of the river flow.

Floods are the most lethal of natural disasters in India. They account for over 40 per cent of the deaths out of all natural disasters. They are also the costliest among disasters, accounting for around 68 per cent of economic losses caused by all disasters (Emergency Events Database). Between 1980 and 2017, India experienced 235 floods, which led to 126,286 deaths and affected 1.93 billion people. The economic losses due to floods stood at a humongous $58.7 billion (EM-DAT). Moreover, around 45.35 million hectares of land are vulnerable to floods. The figure accounts for 14 per cent of India’s total geographical area.

There are considerable variations in the geo-spatial distribution of rainfall, making some states more vulnerable to flooding than the rest. Our analysis shows that as per the variable of ‘liable to flood-prone area as a percentage of state geographical area’, Punjab is most prone to floods (80.4 per cent), followed by Bihar (73 per cent), Haryana (53 per cent) and Assam (48.7 per cent). Madhya Pradesh (1.1 per cent) and Maharashtra (1.1 per cent) are at the other end of the spectrum (XI Plan Working Group, Planning Commission). The population fatality by floods is the highest in Uttar Pradesh, followed by Bihar and Gujarat, with Manipur witnessing the lowest number. Also, the average total damage as a percentage of gross state domestic product is the highest in Himachal Pradesh (2.35 per cent), followed by Andhra Pradesh (1.62 per cent), Odisha (0.9 per cent) and Bihar (0.85 per cent). Maharashtra incurs the lowest damages at 0.03 per cent of GSDP. Himachal Pradesh, Andhra Pradesh, Manipur and Uttar Pradesh witness higher crop losses than other states (Central Water Commission).

Empirical studies have also shown that flood damage has a negative impact on economic growth in the long run and considerably reduces female employment opportunities in the agricultural sector.

To mitigate the impact of floods in Indian states, we suggest that the government should devise long-term disaster management policies. As a first step in this direction, it is crucial to improve flood-forecasting systems and instal flood-warning systems in low-lying areas. Second, the government should spend more on flood prevention, preparedness and mitigation measures. Third, river connectivity and construction of multipurpose cyclones and flood shelters in low-lying areas that help mitigate the loss of lives from floods should be undertaken on a mission-mode scale. Finally, the governments of Assam and Bihar should emulate the disaster management plan adopted by Odisha which is marked by regular cabinet meetings to evaluate disaster preparedness, construction of multipurpose cyclones and flood shelters, and the undertaking of district-wise Flood Inundation Mapping. These measures will go a long way in mitigating and preventing the damage caused by floods in Indian states.