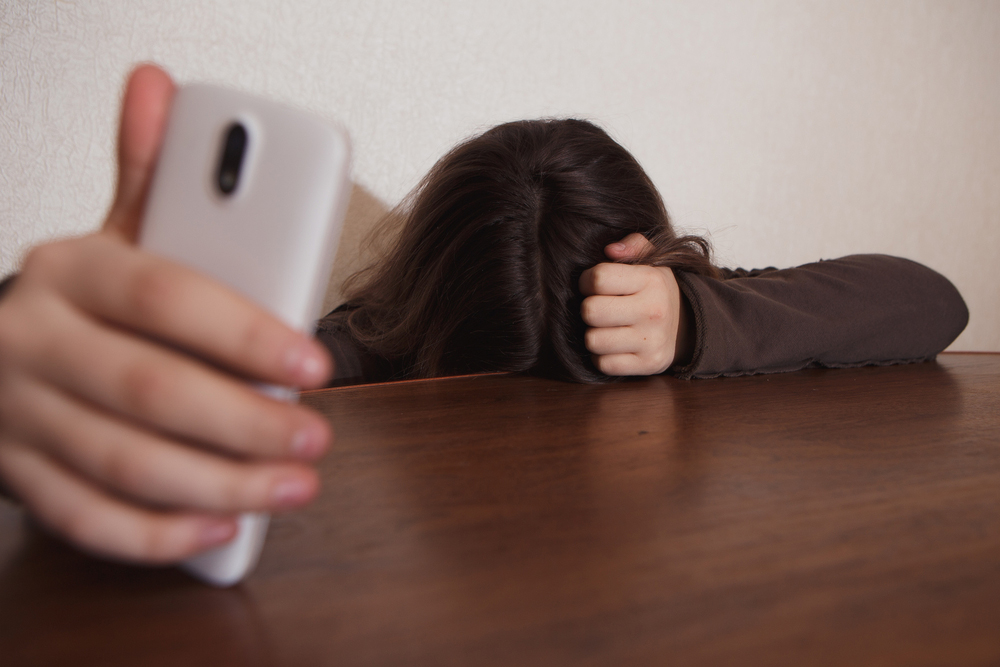 When it is said that women in India are not safe, the immediate assumption is that they are in physical danger in public and private spaces. The fact that they face great risk of violence, hate and harassment even in spaces where they might not be physically present — such as the internet — has gained attention only in the last few years. The findings of Amnesty International’s Troll Patrol India study provide evidence to support this belief. During the general elections in 2019, women politicians received, on average, 113 problematic or abusive tweets a day, including rape threats and badgering. The data were gathered by 1,912 decoders analysing 1,14,716 tweets directed at 95 women politicians. These numbers are from Twitter alone; if other online spaces and social media platforms were taken into account, the scale of the harassment would be seen to increase manifold.

It is no secret that gender equality in India is a distant dream. The findings of the report, though, indicate a problem that runs deeper: an antipathy to the idea of women in power, holding positions in which they can effect change. This aversion has been reflected in India’s political life: the women’s reservation bill has been languishing in the Lok Sabha for a decade, and in gram panchayats, where political participation of women is ostensibly encouraged, it has been found that they often remain nominal heads while their male relatives wield the actual power. It would thus not be unreasonable to infer that online abuse is a tool to intimidate and silence women, who are viewed as unfit to exercise authority and make key decisions that affect policy. However, it must also be remembered that political representation has a significant connection with empowerment: there is a growing belief around the world that women, with their historically deeper understanding of discrimination, are more likely to bring about positive change within communities. Would the possibility of growth driven by women be looked upon kindly by a State and society that have traditionally benefited from their oppression? The government and online platforms must work harder to make the internet safer, but the key to lasting empowerment lies in education and awareness.