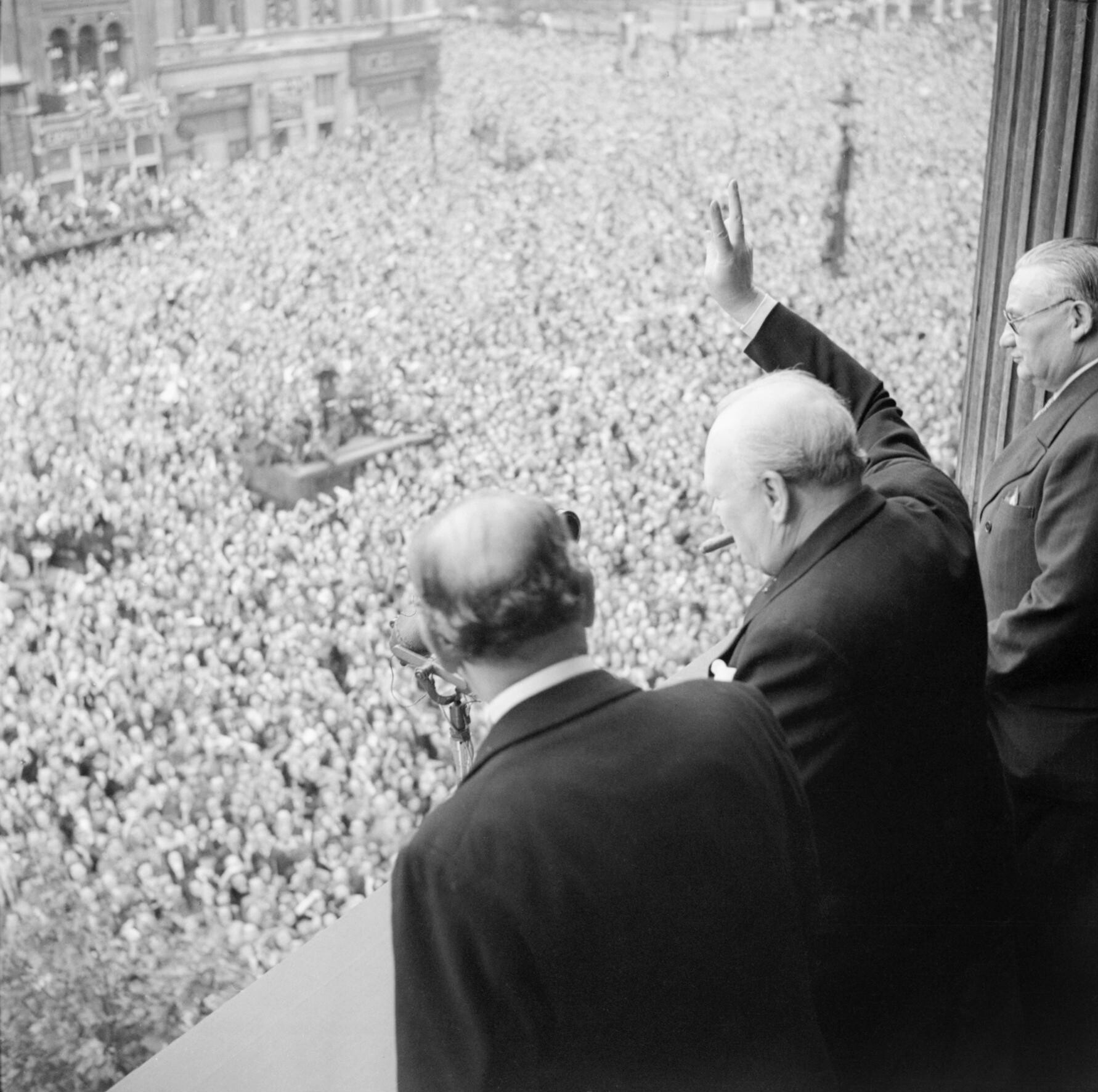 Mirror, mirror on the wall, who is the fairest of them all? The Covid-19 crisis is a mirror held up to each nation. Some, like Jacinda Ardern’s New Zealand, look very fair. Many have celebrated an unfamiliar unity, solidarity and selflessness, praising as distinctively Spanish, Italian or Danish the very same qualities that just across the frontier are being lauded as Portuguese, French or Swedish. Others, such as the United States of America and Poland, are tragically revealed as incapable of achieving national solidarity even when faced with such an external threat. Instead, they appear more politically polarized than ever, like a man whose right arm is fully engaged in wrestling with his own left arm, while a tiger mauls his back.

How does Britain look in the Covid mirror? Let’s start with the good news. At the end of last year, the divide between Brexiters and Remainers seemed miles deep. These were the new tribes replacing political parties, it was suggested, and the civil war between them might last for decades. Yet, there was neither Brexiter nor Remainer when Covid-19 came to call. We pulled together. Unlike Donald Trump, Boris Johnson has shown due respect for the science around this pandemic. As in many other European countries, Britain’s weekly evening applause and widespread volunteering in support of health and careworkers have been genuinely moving. The ‘whatever it takes’ economic response of the chancellor, Rishi Sunak, and the Bank of England has been swift, bold and fundamentally correct.

Now for the bad news. Britain’s muddled handling of the Covid-19 crisis has put another big dent into what used to be its reputation for good government. Although Brits have come together across the Brexit divide, England, Scotland, Wales and Northern Ireland have each had different public health responses, highlighted particularly by the Scottish nationalist leader, Nicola Sturgeon. The most striking thing, however, has been the way that Britain in general, and England in particular, has reverted to a nostalgic celebration of our shared past in the Second World War with no corresponding sense of a shared future.

There have been times over the last few weeks when it has felt as if we were living through a permanent, looped replay of Dad’s Army, the TV comedy series about Britain’s Home Army in the Second World War. The unchallenged media hero of this crisis is ‘Captain Tom’, the 100-year-old Second World War veteran celebrated for raising millions of pounds for the National Health Service by doing a sponsored walk around his garden. Not a day goes by without more photographs of him in his blue blazer and campaign medals, and he was just given a knighthood. Spitfires flew overhead to mark his 100th birthday. Mentions of Winston Churchill and the Blitz are two a penny. The Second World War forces’ sweetheart, Vera Lynn, now 103, has been back in the charts with her wartime hit, “We’ll Meet Again” — quoted by the Queen in a televised broadcast to the nation in the slightly more Queen’s English-version ‘We will meet again’. This wartime nostalgia reached a peak around VE Day, helpfully explained by one Daily Mail souvenir blurb as the day Britain celebrates its ‘victory over Europe’.

I am irresistibly reminded of the comment made by a former American ambassador that the British “seem to know mainly what they used to be”. Now before some dyspeptic columnist hands me the journalistic equivalent of the white feather, let me affirm that the British are absolutely right to be proud of their wartime record. What our parents and grandparents did under Churchill’s leadership in 1940 really was in many ways our ‘finest hour’, and if we Brits can still draw strength and inspiration from it, good.

The trouble is that this justified pride in that past is not matched by any corresponding vision for the future. Yet what you need to be a nation in, so to speak, good mental health is a sense both of where you are coming from and where you want to go. Ideally, you want a narrative connecting the two. It is a somewhat painful irony that Germany has managed to turn its own horrendous Second World War record into the starting point of such a positive narrative, as President Frank-Walter Steinmeier demonstrated in a magnificent speech on VE Day, while Britain seems only to have the retrospective half.

Partly, this is because the British are so proud of their wartime role that they misunderstand it. A The Times/YouGov poll recently asked people in Britain, France, the US and Germany which of the wartime allies contributed most to defeating Nazi Germany. The clear winner in the other three countries was the US, with less than 10 per cent of respondents saying Britain. But in Britain itself, a staggering 47 per cent said Britain played the most significant part, with less than a quarter of British respondents identifying either the US or the Soviet Union. The historian, Michael Howard, once rebuked some gratuitous flourish of this ‘we did it alone’ hubris on the pages of The Daily Telegraph with perhaps the pithiest letter ever sent to any newspaper. It read, in its entirety: “Sir, The only major conflict in which this country has ever ‘stood alone’ without an ally on the continent was the War of American Independence in 1776-83. We lost.”

Yet precisely in this crisis we see what some of the ingredients of that shared future could be. A country that has superb scientists and universities, with an Oxford University team possibly about to create one of the first effective anti-Covid-19 vaccines in the world and Imperial College London not far behind. A country with outstanding public service broadcasting — the BBC has had a good Covid-19 ‘war’ — and other first-rate media and creative industries. A parliamentary democracy that functions well even when most of its representatives can’t physically meet in Parliament. A society with a deep commitment to its national health service and to a strong welfare State. A place where doctors and nurses from all around the world, immigrants themselves or of immigrant background, take the lead in saving the lives of others, including that of the prime minister himself — tended in intensive care by nurses from Portugal and New Zealand.

The question now is who can articulate a vision for Britain in 2040, not 1940. We need a battle of ideas. Step forward Labour’s new leader, Keir Starmer, and propose a future to match Britain’s best past.