Can the lure of a stunning triumph on Independence Day, 2020 blind a responsible institution to the unimaginable dangers of an improperly tested vaccine? 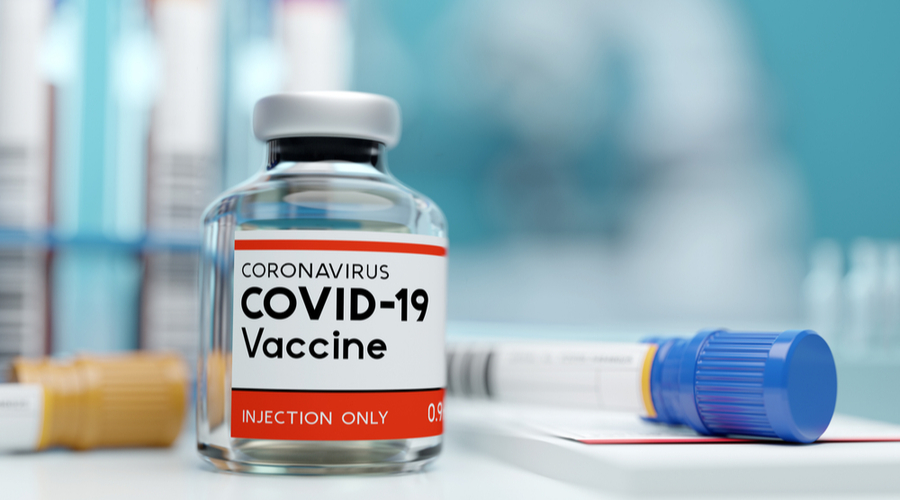 India has grown used to the jingoistic rhetoric and expressions of anti-scientific — not merely unscientific — attitudes of many of its present leaders. But similar tendencies in the topmost government research agency can still come as a shock. The Indian Council of Medical Research sent a missive dated July 2 to 12 hospitals where a home-grown candidate vaccine against Covid-19 is to be tested, directing them to ‘fast-track’ the process so that it is ready by August 15 this year for public use. The candidate vaccine is not in human trials yet. Both the message and the tone of the July 2 letter — ‘non-compliance’ would be a serious matter — were unambiguous. Nowhere in the world has a vaccine been ready for people’s use in six weeks. It may even take years to develop. Trials for safety and efficacy take months, and this is apart from the fact that only a small fraction of the vaccines that go into human trials are successful.

The other countries trying to produce a vaccine are all racing too. Human trials have started on some. Yet no research agency has promised anything before early 2021, at most ready by end-2020. Is the ICMR thinking at all of the people of India at the mercy of a terrifying infection or has it been inspired into showing the world how great India is — never mind human lives and health? The horrified reaction of doctors and scientists brought a ‘clarification’ of the first letter: the ICMR said it was just talking of cutting red tape. August 15 was not mentioned, neither was the threat regarding non-compliance. ‘Clarification’ has become characteristic of statements from many politicians and their compliant institutions, so the ICMR’s second letter repeats a pattern. The Indian Academy of Sciences has warned against unrealistic timelines, saying that there can be no shortcut for clinical trial processes and data analysis. Large numbers of people have to be enrolled for trials; the United States of America will enrol 30,000 people for each vaccine, while the company producing the candidate vaccine in India has received permission for clinical trials on 1,125 people so far. Can the lure of a stunning triumph on Independence Day, 2020 blind a responsible institution to the unimaginable dangers of an improperly tested vaccine? More clarifications may help.