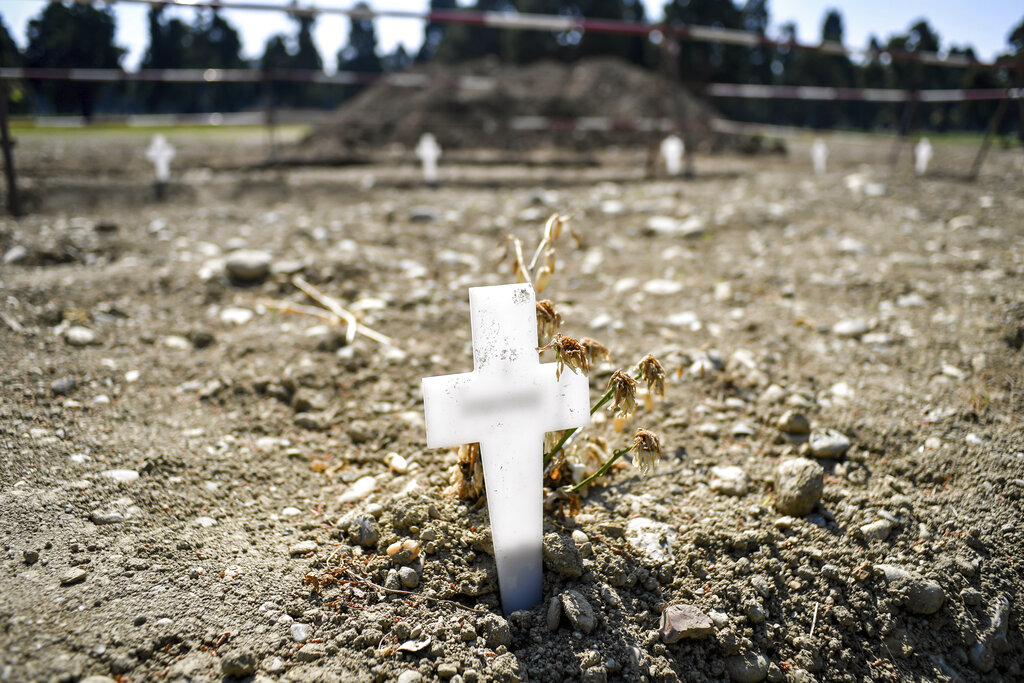 More than a century earlier, in the context of the large casualties during the First World War, Sigmund Freud had observed: “It is evident that war is bound to sweep away this conventional treatment of death. Death will no longer be denied; we are forced to believe in it. People really die; and no longer one by one, but many, often tens of thousands, in a single day.” Freud’s grim observation rings true in the context of thousands of people succumbing to the coronavirus pandemic that has swept through the world.

As the casualty clock continues to tick, families are struggling to cope with the loss of loved ones. The fact that a startled scientific community is struggling to grapple with the mystery virus implies that the spectre of mortality would continue to loom large. But the virus is threatening something even more portentous. It seeks to rob individuals of the dignity of dying on account of the imposition of unprecedented social isolation norms. Media reports affirm that in Iran, one of the worst Covid-19-affected nations, mourning families are not being allowed to enter cemeteries. Even the appropriate rituals have had to be compromised to stem the spread of the deadly infection and safeguard the health of the surviving population.

The situation in Italy, the United States of America and Spain is similar. The high mortality rates unleashed by the pandemic have led to a war-like situation in multiple ways. As the historian, David Cannadine, observed in his essay, “War and Death, Grief and Mourning in Modern Britain”, “Death had become so ubiquitous and tragic, and grief so widespread and overwhelming” that conventional rituals of mourning were recognized “as being inadequate, superfluous and irrelevant.” With the banning of funerals in vogue in the Continent, families, like those in Europe and Iran, are being unable to pay their final homage to the deceased.

Unlike a war or a natural calamity, the mortality associated with Covid-19 has been made unique because of the prospect of isolation. The fatal virus has not only managed to alienate its victims from family members and friends but also ensured the denial of the dignity of final rites. As funeral homes and hospital morgues continue to be swamped with the dead, common people can only watch helplessly as processions of army trucks laden with coffins make their way through the streets of Italy. Such a spectacle of mass demise also raises the prospect of ‘survival guilt’. In this context, the impact of the pandemic is similar to that of the aftermath of a war where even the survivors are bereft of peace following the cessation of hostilities.

Survival guilt is perhaps best embodied in an extract of Japanese survivors of the Hiroshima bomb attack. The text articulates the purest form of survival guilt: “I almost died, I should have died. I did die; or at least I am not really alive, or if I am alive, it is impure of me to be so, and anything I do which affirms life is also impure and an insult to the dead, who alone are pure.” “Such a state of mind is nearly intolerable, because it is infused with a burden of guilt which makes life a type of walking death, or which requires total identification with the dead who continue to live inside the survivor.”

When the coronavirus scare subsides, the battered victims may have to negotiate life on similar lines.