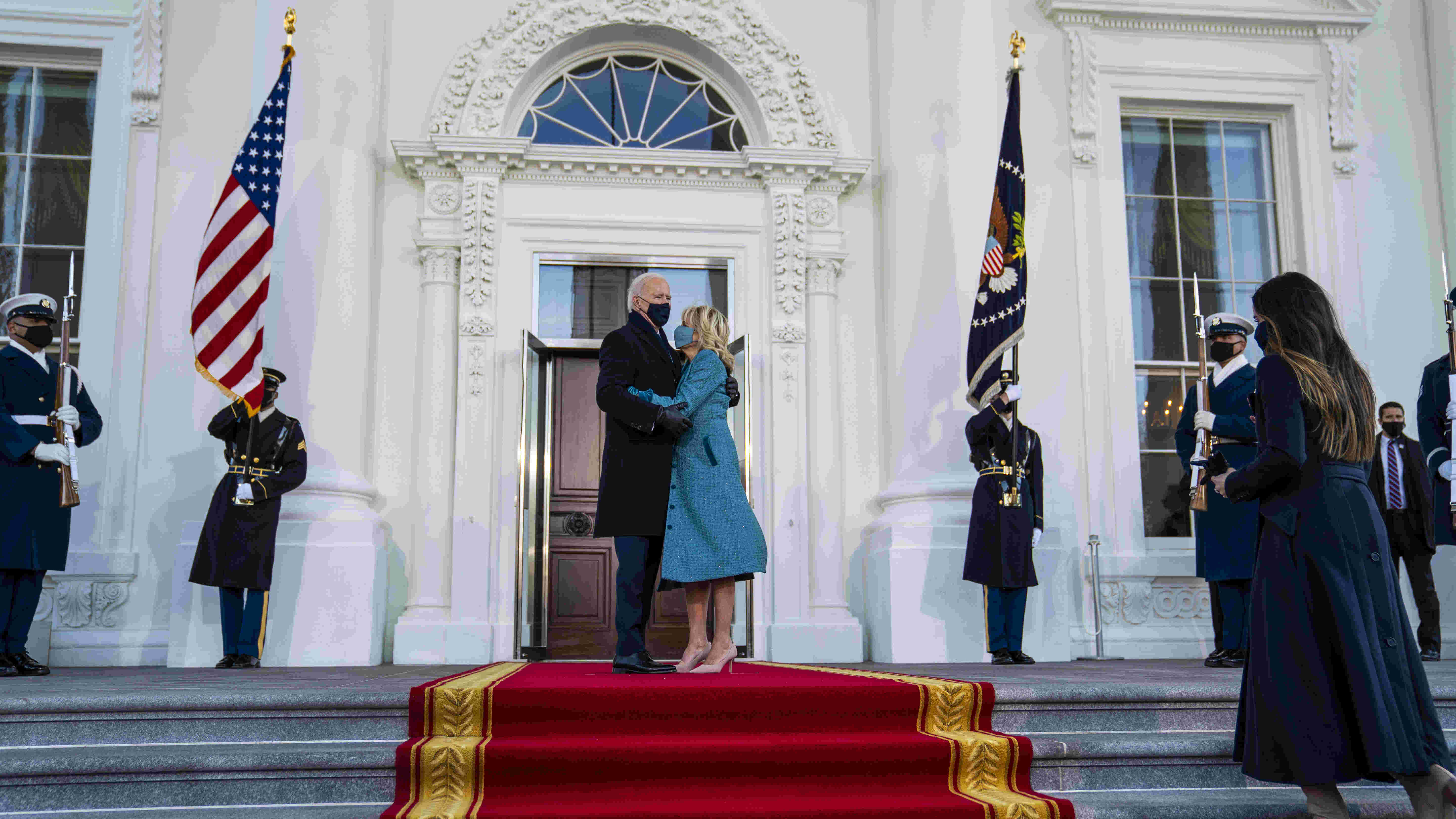 In a previous piece in this newspaper, penned a couple of days after election night in the United States of America, I had maintained that irrespective of its outcome, India-US relations would remain on an even keel. This was due to several factors. The strong bipartisan consensus in the US on this relationship, built painstakingly by both sides over two decades, was based on shared values and converging interests. This resulted in a general continuity of policies despite changes in government. Joseph R. Biden was personally known to many of us not only as a prominent proponent of the India-US strategic partnership but also for his moderate centrist orientation and for his ability to reach across the aisle as well as buttonhole some of his own party colleagues for forging bipartisan consensus. Despite the diametrically different personalities, perspectives and styles of functioning of President Biden and his discredited predecessor, it was evident that there would be strong elements of continuity in the India-US relationship since it had remained relatively insulated from major policy reversals in the previous four years. As in the past, I am sure we will continue to work towards preserving bipartisan consensus by maintaining close ties with both parties at the federal and the state levels.

Biden is aware that he will require Republican support for appropriations and legislative initiatives, given the 50-50 balance in the Senate and the wafer-thin, six-vote Democratic majority in the House. This should help him rein in the Progressive Caucus in the US Congress and reach out to moderate Republicans. Of course, while endeavouring to find common ground, both Republicans and Democrats will keep an eye not only on the next presidential elections but also on the crucial mid-term elections in 2022. Both parties recognize that whether or to what extent Trump remains relevant or not, Trumpism will survive for long. In the pursuance of the immense challenges he is faced with, Biden and his team are undoubtedly aware of the wisdom of the Shakespearean saying, “the evil men do lives after them; the good is oft interred in their bones.” He would thus have to balance the need of repudiating and reversing or reviewing some of his predecessor’s policies while continuing and building upon other policies. Biden’s goals of reuniting the nation, restoring trust in democracy and ensuring racial justice and religious harmony must be balanced with the need to address the anxieties of a large number of middle-class Americans who resent their social and economic marginalization over decades. The extent of his success could be determined on his finding the right balance and integrating these into US economic and foreign policies.

Under the Trump administration, India-US defence and security cooperation had undoubtedly accelerated. Long pending “foundational” agreements were signed. India was designated as a Major Defence Partner and, subsequently, accorded the Strategic Trade Authorisation STA-1 status. These made US arms sales to India more competitive and will facilitate greater inter-operability between the armed forces. Regional cooperation was strengthened in the Indo-Pacific framework. The Quad of Australia, Japan, India and the US was resurrected. For the last two years, there were regular 2+2 meetings of foreign and defence ministers. Intelligence exchanges were raised to new levels.

Earlier this month, the previous administration declassified and released the US strategy document for the Indo-Pacific. This was announced partly as a legacy document and partly as benchmarks for the Biden administration. The Indo-Pacific construct helps us to strategically leverage our unique geographical location and the overlapping interests of India and the US. It does not encompass our land boundary with China, or cover Afghanistan and our other neighbours. Its near-exclusive focus on the maritime domain in joint military exercises is another definitional constraint. Those who found invocations of democracy and human rights in the strategy document ridiculous in the light of the recent undermining of and violent assault on democracy in the US did not, however, see any contradiction in applauding the series of actions taken against China on grounds of human rights violations and the undermining of democracy in Tibet, Xinjiang, Hong Kong and Taiwan.

The recent US Senate confirmation hearings of the incoming administration’s principal foreign and defence policy aides attracted some attention. Since the hearings largely dealt with contentious issues, India figured in passing and in a favourite light. As in the past, all answers on the issues affecting us were minutely dissected, particularly the observations reportedly made on Pakistan-Afghanistan. Some inferences on altered policies are premature since such customary policy reviews after changes of government are yet to commence. The continuation of a tough approach to China was evident, as was the desire to refrain from escalating tensions. It remains to be seen to what extent the Biden administration will moderate the recent changes to traditional policies on Taiwan and whether it will be more open to greater coordination and cooperation with China on issues such as climate change, intellectual property rights, environment and labour standards and securing greater market access for US firms. A further hardening of the US policy on Russia, which seems to be on the cards, will pose numerous problems for us.

The enhancement of security and defence cooperation in recent years was not matched by corresponding progress in India-US trade and economic cooperation. As with its other allies and close partners, Trump took several unilateral steps to pressurize India to reduce its bilateral trade surplus with the US, including in agriculture where we have more than a 2:1 trade surplus. The Biden administration will be less confrontationist and more consultative in its approach, but we should not expect any substantive change in US positions. The signing of the envisaged “mini” trade deal of around $10 billion is highly unlikely, particularly in view of our farmers’ protests and US concerns with data localization. We should start talks on India-US and India-EU FTAs, recognizing that neither may materialize in the near future. In the meantime, it may be worthwhile to review the efficacy of some of our own policies, not in terms of the US or any other partner but in terms of our own interests. These could cover the compatibility of import substitution and high and constantly changing tariff and non-tariff barriers with export promotion, innovation and global competitivity.

The Biden administration’s change of direction from that of his predecessor’s unilateralism towards multilateralism has been universally acclaimed. The US has rejoined the Paris accord on climate change. For decades, climate change has been linked to national security and international trade. Covid-19 is accelerating the linkage between global pandemics and climate change. The US may pursue WTO reforms for inclusion of environmental and social security standards while upgrading trade-related IPR norms and even reviewing the continuation of common but differentiated treatment of developing countries like India. Biden has expressed interest in the US joining the Comprehensive and Progressive Agreement for Trans-Pacific Partnership after aligning it to some of the higher standards of the Trans-Pacific Partnership. China is reportedly among those also interested in joining the CPTPP. If this happens, India, which stayed out of the low-ambition RCEP, will be totally isolated. However, the extension of the Trade Promotion Authority beyond July this year looks unlikely. Those who rightly criticize Trump for pulling out of the TPP often choose to forget that Barack Obama had secured TPP approval in the Congress with overwhelming Republican support and amidst Democratic opposition.

The author is a former ambassador to the US