In French intellectual circles, opinion on the subject of taking responsibility for the savageries associated with the colonial regime remains sharply divided 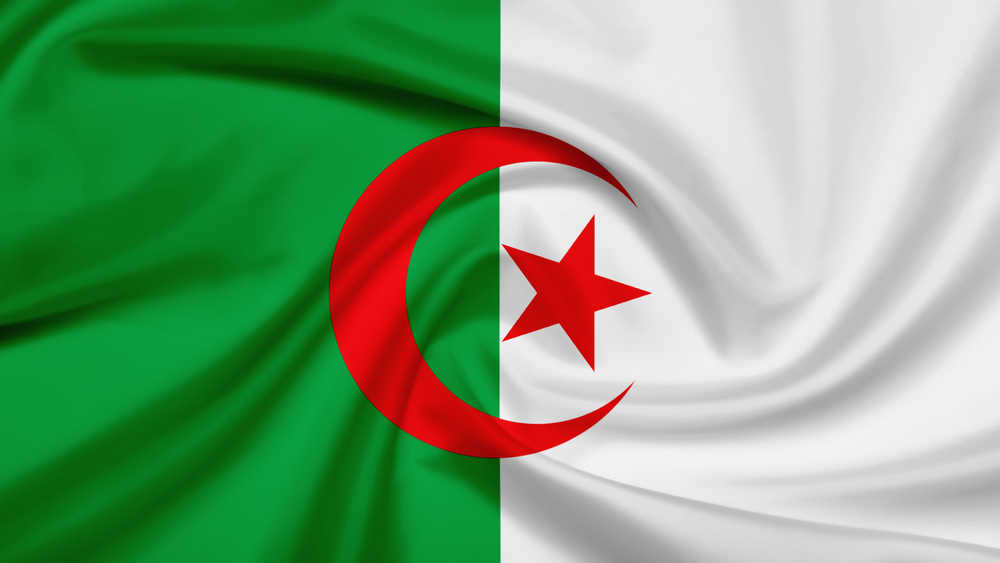 The announcement by the French president, Emmanuel Macron, that all classified documents pertaining to the occupation of Algeria and its war of independence would be made public meets a long-standing demand by Algiers. Understandably, the announcement has taken many people in France by surprise. The prejudices harboured systemically by the French against Arab migrants — and Algerians in particular — cannot be easily missed. With a presidential election imminent, Macron is trying to cosy up to the Muslim minority. Yet, Macron has to appear friendly to the Muslims without being seen as too close to them since the Islamophobic National Front is gaining in popularity.

It has been argued that a better relationship between France and its citizens of Algerian origin will not be possible without a truthful and reconciliatory dialogue over the atrocities committed by the French in the north African nation. Paris has been steadfast in its refusal to acknowledge guilt, let alone apologize for its crimes in its colonies. No French president has thought it necessary to say mea culpa to the Algerians. If Macron is seen to be doing the right thing now, he is doing so out of expediency.

In French intellectual circles, opinion on the subject of taking responsibility for the savageries associated with the colonial regime remains sharply divided. In an earlier age, the most compelling voice demanding an end to French rule belonged to that of Jean-Paul Sartre, while Albert Camus took recourse to silence, which was interpreted by his critics as giving consent to Paris’s reign by terror. The debate, symbolized by the contrasting attitude of the two great literary figures in post-war France, has gained fresh currency following Macron’s announcement.

Even as one cannot but admire Sartre’s adherence to Republican principles, or his virulent opposition to the violence and injustice inherent in colonialism, one is disappointed by his use of the word, ‘dignified’, to explain the ‘silence’ behind which Camus chose to hide himself. It was necessary then, and even more necessary now in a cowardly and apolitical world, to remember that neutrality — silence — in the face of evil strengthens the oppressor. Camus erred; but so did Sartre when he let his guard down.

Camus was not the only renowned figure to have let down the Algerians in their liberation struggle. Nearer home, Jawaharlal Nehru shied away from speaking up against French betrayals and brutalities. As the anti-apartheid South African writer and activist, Ronald Segal, pointed out in his The Crisis of India: “Although... there was widespread support in India, even amongst opposition parties..., for the struggle of the Algerian people against France, the Indian government refused to recognize the Provisional Government of the Algerian Republic, in the face of repeated pleas by Algerian representatives that such an act would significantly increase the pressure on France for a settlement... ” In the classic case of running with the hare and hunting with the hound, “when Algeria at last achieved its independence, Nehru duly congratulated the leaders of the new nation, but was careful to congratulate President de Gaulle of France as well for ‘his resolve to grant independence to Algeria’.” Significantly, even as India refused to stand by the beleaguered Algerians, China went out of its way to give an interest-free loan of 10 million dollars, part of the amount in weapons which the Chinese trained the Algerians to use.

In 1962, India turned to Algeria and other African nations for moral support during the armed conflict with China. None of these countries was willing to come to its aid. They had not forgotten Nehru’s unfriendly attitude towards the Algerians in their struggle against the French. Unfortunately, Nehru’s espousal of non-alignment had made him blind to the necessity of distinguishing between right and wrong.