The need for haste was blinding, and speed, in this case, seems a desperate measure, not a claim to virtue 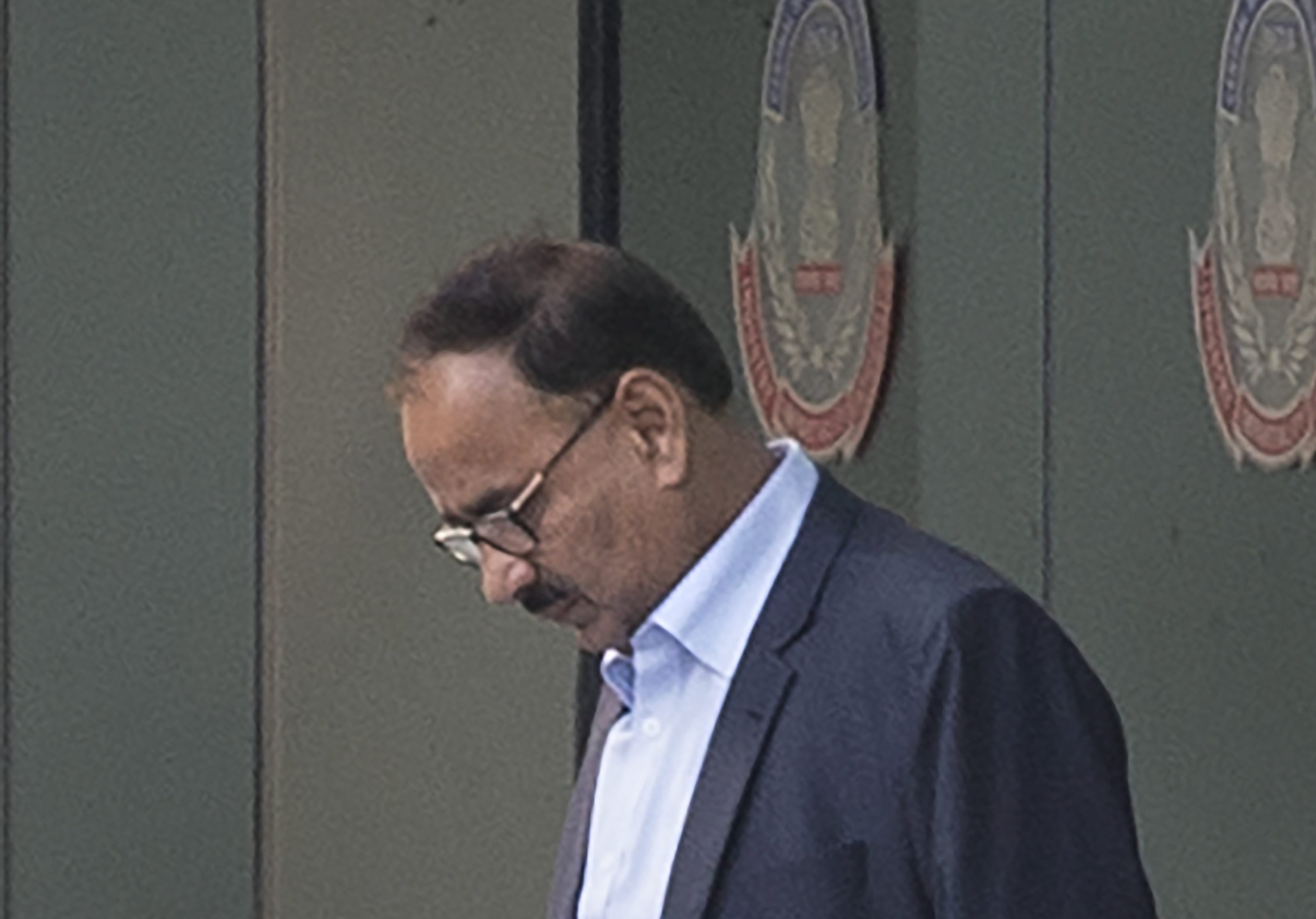 Within 60 hours of his reinstatement as CBI director, Alok Verma was transferred to a different posting by a two-to-one decision of a committee headed by Prime Minister Narendra Modi
PTI Photo
The Editorial Board   |     |   Published 14.01.19, 03:38 AM

Speed can be a virtue in an administration, or a sign of its desperation. The Bharatiya Janata Party-led government at the Centre is a model of speed. Nothing could be faster than its compliance with the condition attached by the Supreme Court to its reinstatement of Alok Verma as director of the Central Bureau of Investigation that a committee decide on the question of his continuance in that position. Mr Verma was transferred to a different posting within 60 hours by a two-to-one decision of a committee headed by Narendra Modi. It felt that the Central Vigilance Commission’s corruption charges against Mr Verma make him unfit for his directorial post. How virtuous really is the government’s speed? Mr Modi presided over an administrative action that went against natural justice by not allowing Mr Verma to present his point of view or even — as Mallikarjun Kharge, the Opposition leader on the panel and the dissenting voice, underlined — reading Mr Verma’s response to the CVC. Such a move could have been perceived as giving natural justice a chance. It would seem, rather, that the need for haste was blinding. Speed, in this case, seems a desperate measure, not a claim to virtue.

It is unlikely that the people of India are so foolish that they will not ask why. What is the government so jumpy about? The CVC seemed to have outdone itself in its allegations, given that Mr Verma joined as CBI director as recently as 2017 after a presumably honourable career as a high-ranking policeman. The tide of charges against him is enough to obscure the fact that among these only some have been substantiated, and those, too, with circumstantial evidence, and the others have been shown to be unfounded. Mr Kharge mentioned that the court had elsewhere held that allegations and circumstantial evidence are not enough to establish guilt. As important is Mr Kharge’s demand that the lightning fast events of the night of October 23, 2018, when the CVC, the Delhi police and the Prime Minister’s Office collaborated without a hitch to ‘bench’ Mr Verma and remove his files, be investigated. Questions on the Rafale deal had then surfaced. Was the government’s speed an accident? What could Mr Verma have done overnight? He has resigned. In his letter he says that this is a moment of collective introspection. That collective should include the people.

A template for meddling with CBI