Advertisement
Home / Opinion / Cause, not method: Protest movements in history

Cause, not method: Protest movements in history

From the suffrage movement to Black Lives Matter, each mobilization has made our inability to address and resolve the root of resentment conspicuous 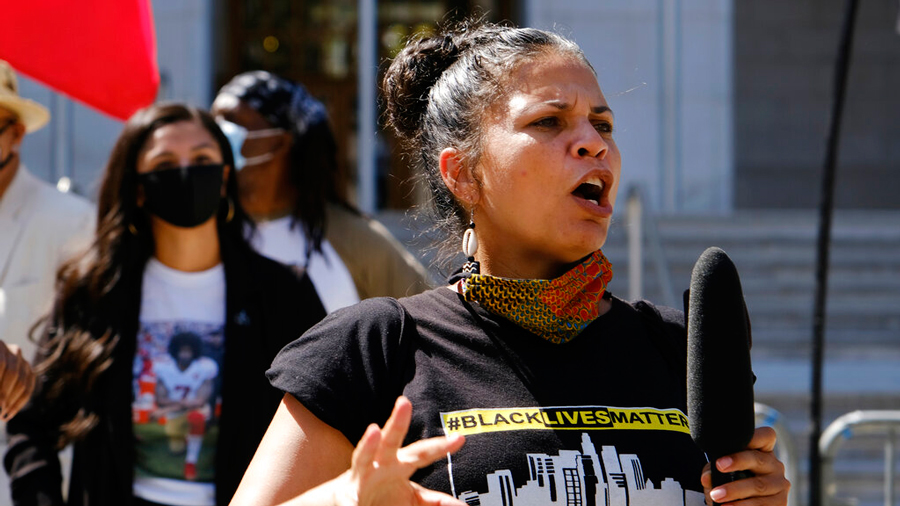 On June 1913, at England’s most prestigious horse race, a woman ducked under the guard rail and ran onto the race course, stepped out right in front of the speeding King George V’s horse, brought it down, and succumbed to her injuries. The woman was Emily Davison, an English suffragette, who championed and fought ‘militantly’ for the voting rights of women in 20th century Britain. Davison had been arrested nine times for her confrontational tactics. Women demanding political rights since the 1800s were called Suffragists. Upon failing to convince the legislators, a group of women branched out to become ‘militant suffragettes’. To make themselves and their demands visible, they started burning mailboxes and vandalizing shop windows. This watershed event seems relevant to comprehend the nature of demonstrations and political assertions around the world today.

Following the vicious killing of the Afro-American, George Floyd, in Minneapolis by white police officers, there has been a tremendous global outrage against institutional racism. The Black Lives Matter movement has attained considerable global traction. However, shops have been looted and confederates’ statues toppled in the course of the movement. India, too, has been in ferment. The discriminatory Citizenship (Amendment) Act spurred nationwide discontent earlier in the year. These protests featured the blocking of roads, street demonstrations and, allegedly, incidents of destruction of public property. Instead of addressing the principal concern, the government and the media criticized the ‘violent’ nature of the protests.

One aspect that has not changed in the course of a century is the brouhaha around the modus operandi of protests. The State can and has obliterated protests through ‘legitimate coercion’ by arguing that it has the authority to do so through the summation of power and legality. A confrontational demonstration from a disaffected people is deemed illegitimate by State institutions. This has led to the derailment of the demands and the legitimacy of the protesters on account of the charges of damage inflicted upon public property. The onus quickly shifted to the marginalized to work within the ‘social contract’ of the institutions that deprived them the rights and justice in the first place. The key question, however, is this: to what extent are the demonstrators represented in the social contract they have signed up for?

This is not to suggest that absolute impunity be given to those who damage public property. This may deflect attention from the cause of protest to its methods. What must be examined are the causes that force protesters to adopt a confrontational attitude. When the State legitimizes coercion by citing the principle of law and order, power groups controlling State institutions should be asked why they violated the sanctity of the social contract. The coercion of the people should bring an element of introspection for the State apparatus, which is keen on branding protesters as recalcitrant and delegitimizing their protests.

To be political, Hannah Arendt asserts, is to decide everything through words and persuasion and not through violence and force. From its evolution as a process of decision-making in society, the expression, ‘political’, aligned itself with a set of institutions that were vested with the power to take such decisions. With the shift of power from society to State, the latter has acquired a significant political role as well as the responsibility to ensure justice. From the suffrage movement to Black Lives Matter, each mobilization has made our inability to address and resolve the root of resentment conspicuous. The tendency to focus on the strategies adopted by protest movements signifies the failure of political maturity in modernity.