Advertisement
Home / Opinion / A museum whose survival is a miracle

While the state government squanders fortunes on the horrors that pass for public art, an irreplaceable legacy languishes 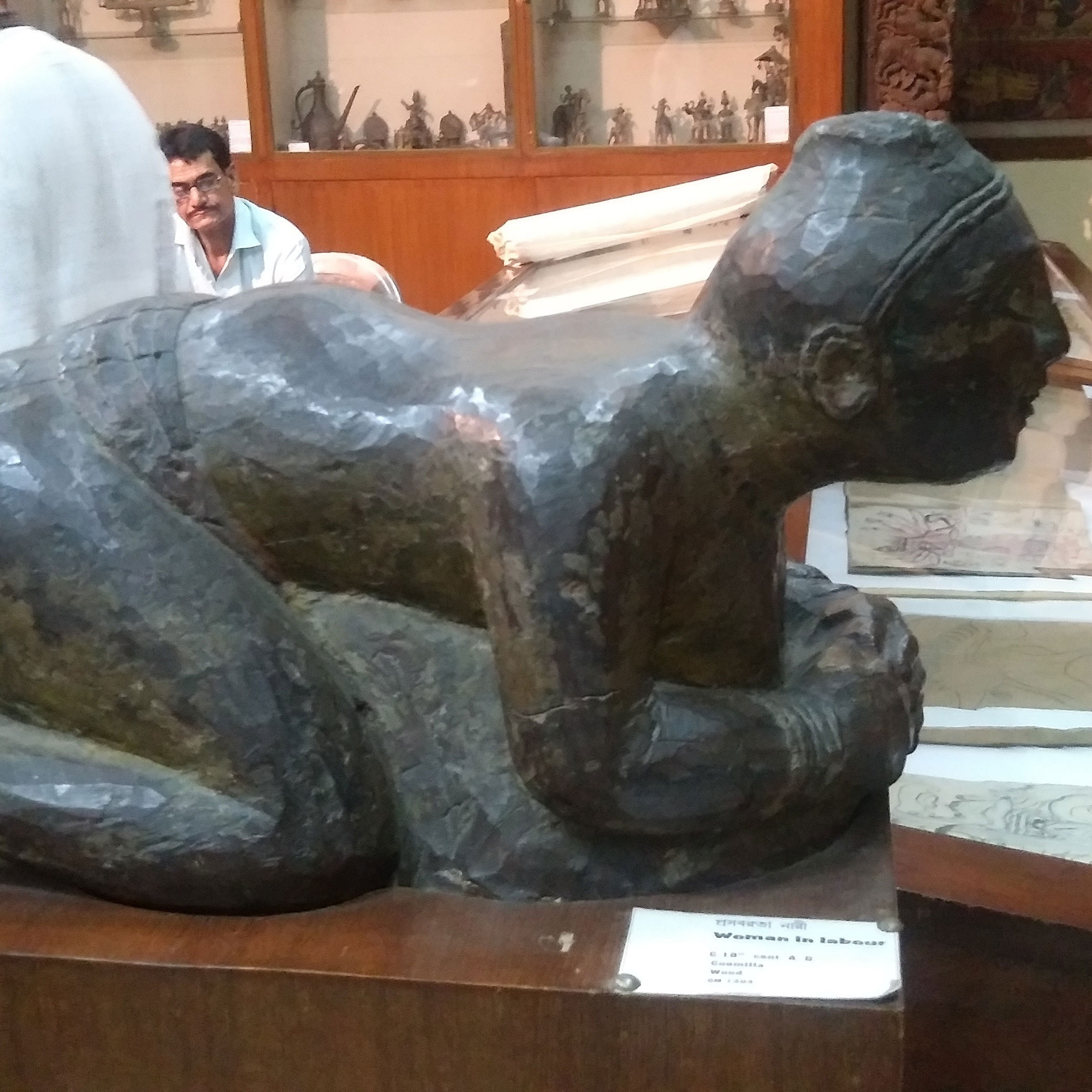 Some Calcuttans have started a drive to save the Gurusaday Museum, but it is nothing short of a miracle that it is still open
(Picture: Gurusaday Museum)
Soumitra Das   |   Published 17.06.19, 01:59 PM

Gurusaday Dutt was a member of the colonial Indian Civil Service and, in the course of his extensive travels in undivided Bengal as an administrator, he had amassed a priceless collection of folk and tribal arts and crafts. This collection of 2,325 objects — which he bequeathed to the Bengal Bratachari Society founded by him — faces the very real threat of destruction as the Centre has, for the past two years, stopped its grants for the Gurusaday Museum, Joka, where it is housed. Archaeological and clay objects, musical instruments, pats, wood carvings, kanthas, moulds for sweets and preserves, ancient manuscripts, masks, puppets, toys and textiles are all part of this collection, which has grown to about 4,000 objects now. The museum, set up on a section of a 5 bigha plot, looks rather drab, but the collection is nonpareil and of immense value to Bengal’s culture. Some Calcuttans have started a drive to save the museum; but it is nothing short of a miracle that it is still open, as the staff have been providing their services practically without any salary to speak of.

Bijan Kumar Mondal, executive secretary and curator of the museum, says that in keeping with a 1984 agreement between the president of India and the Bengal Bratachari Society, the management of the museum was transferred to the Gurusaday Dutt Folk Art Society. The Centre was to bear the expenses for its management and maintenance, including staff salary and purchase of chemicals and artefacts. From Rs 20,000 per year to begin with, by 2017 the grant rose to Rs 45 lakh annually, most of which (Rs 42 lakh) was spent on salaries, provident fund, medical and travel expenses. The financial support came through the ministry of textiles, office of the development commissioner (handicrafts), National Handicrafts & Handloom Museum from 1984-85 to 1991-92. Later, grants were released directly from the office of the development commissioner (handicrafts), ministry of textiles, since 1992-93.

In a letter in 2015, the office of the development commissioner (textiles) said it was imperative that the museum becomes self-sufficient. A proposal was sent to the office that the land would be developed for the artisan community to build a development unit, thereby benefiting the museum too. There was no response to this, but in 2017, the museum was reminded, once again, that it should be self-sufficient. On November 29, 2017, the agreement was revoked. Yet, on October 9, 2017 the office had written to the museum that the grant was being processed, and on October 31, conveyed that the grant would be delivered next month. But the decision was changed in a month’s time, says Mondal.

Now, in desperation, the museum staff are dipping into the dribs and drabs they receive from the state government for projects. “The Central ministry of textiles is not releasing their own share of Rs 11 lakh for projects. With that we can fend for ourselves for three months. Our chairman, Pravin Srivastav, has tried to contact the ministry of textiles and has sent many reminders, but in vain. Things have come to such a pass that we are falling back on our own provident fund contributions for salaries,” says Mondal.

A group of concerned people — Sujaan Mukherjee and Shrutakirti Dutta, research scholars at Jadavpur University, Tathagata Neogi and Chelsea McGill of Heritage Walks, and entrepreneur, Malavika Banerjee — have tried to raise awareness about the museum’s financial crunch through social media since 2017. Through crowdfunding they have raised enough to create a detailed digital inventory of the artefacts and to get it audited. They have tried to generate interest in living traditions by holding workshops and producing merchandise. They still have enough funds to continue their work. While the state government squanders away fortunes on the horrors that pass for public art, this irreplaceable legacy of Bengal lies in neglect.

When the music is disconcerting