Advertisement
Home / Opinion / By accepting the assigning of numerical valuations to humans, we teeter on the abyss

By accepting the assigning of numerical valuations to humans, we teeter on the abyss

When we cede most or all of our decisions and destinies to algorithms, we will lose our sense of purpose and power 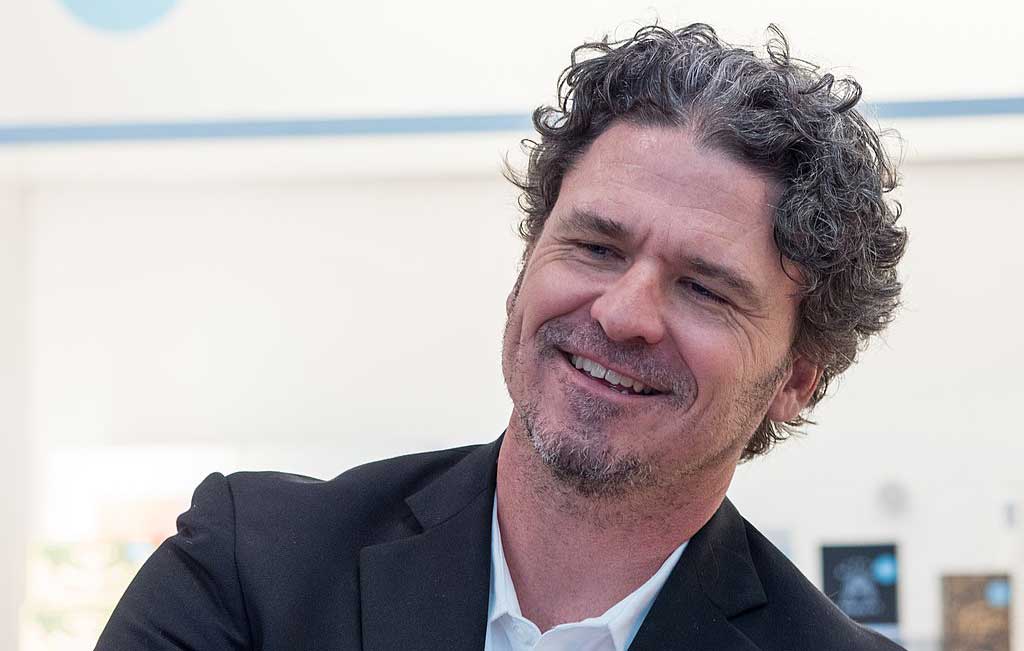 Writer Dave Eggers left a message for the official Marxist parties that have been vulgarising Marx for over a century and are now pouring lofty praise on the Communist Party of China and the Chinese government, which plans to issue each citizen a social credit score
(Wikimedia Commons)
Sankar Ray   |     |   Published 19.02.19, 12:03 PM

Obsession with or addiction to data reflects “willingness to accept numbers to explain every problem and define every person”. But the time has come to realise that this pushes mankind to 'an existential crisis. When we accept the assigning of numerical valuations to humans, then we teeter on the abyss. When we cede most or all of our decisions and destinies to algorithms, humans will lose their sense of purpose and power, and this loss of purpose and power will result in a numbing malaise that will overtake the human world and send us into that abyss.

Mystery and nuance is essential to our sense of balance, and the more we replace the unknowable parts of life with rankings and scores, nuance with the false god of data, the more we willingly evolve from mammals to robots, the more our ancient psyches will lose their will to live. It’s already happening all over the industrialised world, with suicide rates rising at alarming speed, corresponding directly with the mass supplanting of the physical with the digital”.

The long quote is from the PEN HG Wells lecture on digital human rights, delivered by Dave Eggers on December 16, 2018. The American writer, known for his memoir, A Heartbreaking Work of Staggering Genius, is himself a profoundly dedicated human rights functionary. He set up a programme, ScholarMatch, which matches donors with students needing funds for college tuition. Little wonder that Eggers concluded his oration with the following words: “We need a Universal Declaration for Digital Rights, which will set guidelines for the behaviours for corporations and nations — and how they must change. But it can’t happen, or will have no impact, until and unless we change ourselves.” The pacesetter was the Baileys Prize-winning Scottish novelist, Ali Smith, who, in the PEN HG Wells lecture in 2015, fiercely defended the Human Rights Act when the British government sought to dilute and replace it by tabling the British Bill of Rights. She ridiculed the move as “evolution going backwards”.

Eggers speech reads like a manifesto for digital techies. But perhaps this is for people beyond them, including the millions of email users. Most of us are not aware that “every bad behaviour exhibited by every tech company is mirrored by bad behaviours we exhibit ourselves. We complain that tech companies are spying on us, but we spy on each other just as much or more. We complain that tech companies are careless with our data, but we are just as careless with everything we post and send online... we are reckless and careless and have forgotten every basic rule of etiquette and consideration”. How many of us are conscious that numerous online social media platforms, websites and apps violate users’ privacy, track movements, manipulate digital behaviour?

Eggers left a message for the official Marxist parties that have been vulgarising Marx for over a century and are now pouring lofty praise on the Communist Party of China and the Chinese government despite the latter’s bonhomie with neo-liberal finance capital. The rulers in the vicinity of Tiananmen Square “are putting finishing touches on their programme to issue each citizen a social credit score. This score will aggregate... a person’s history of parking tickets, grades in college, social media posts, run-ins with the law, ability to pay bills on time. All of it will go into the score, which will define that person’s honesty and viability as a citizen”. This violates Article 12 of the Universal Declaration of Human Rights: “No one shall be subjected to arbitrary interference with his privacy, family, home or correspondence, nor to attacks upon his honour or reputation.”

Eggers skipped the Marxian theory of communication that explains digital imperialism. Online time in corporate social media is ‘surplus labour time’, in Marx’s words. The so-called ‘knowledge workers’ “are not physically owned by capitalists like slaves; they are... compelled to sell their labour-power in exchange for a wage in order to survive”, as the author of Digital Labour and Karl Marx, Christian Fuchs, aptly states.

Why Karl Marx would have frowned at Communist parties