Advertisement
Home / Opinion / Below the radar 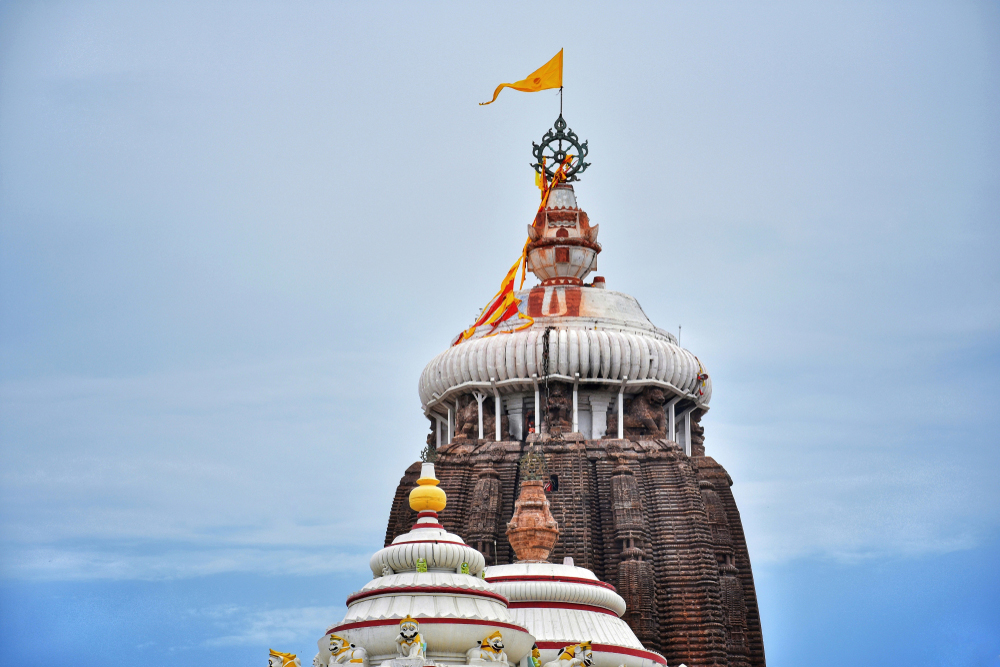 The Jagannath Temple in Puri. Conversations with masseurs on the beach in the town revealed that they have an informal union
(Shutterstock)
Sujit Kumar Mishra   |     |   Published 28.05.20, 09:08 PM

The unorganized labour market is the largest provider of employment and livelihoods in India. My attempt here is to provide glimpses of three different kinds of informal livelihoods that are driven by different factors and present varied illustrations of worker-mobilization in the informal sector.

The first kind is the culture-driven Ganda Baja work. This is a famous folk musical tradition of western Odisha. ‘Baja’ combines several musical instruments — membranophones (dhol, nisan, tasa or timkidi), an aerophone (muhuri), and an idiophone (jhumka). The primary actors of this art form are the Ganda, a Dalit community hailing largely from western Odisha but also from parts of Jharkhand and Chhattisgarh. Its members earn their keep through Ganda Baja and weaving. Ceremonial occasions — marriage, childbirth, idol immersion, administrative functions, funerals — demand the Ganda Baja performance. The size of a troupe can vary depending on the demand from patrons. There are roughly 30 performances spread over 7-8 months annually. Earlier, payments were made according to the jajmani system. At present, performers earn between Rs 5,000 to Rs 15,000, with the amount being shared equally among troupe members. The Dhulia — he plays the dhol — is the head of the team and functions as the key decision-maker. He is responsible for multiple tasks, from arranging substitutes for an absent performer to distributing the earnings among members. Cohesion within the troupe and decisive leadership are crucial, given the vulnerability of Ganda Baja as a source of livelihood.

Geography, too, can determine livelihood. During a recent visit to Puri, I discovered that this beach town provides a range of livelihood options to thousands of people from nearby towns and villages and even to those from outside the state. Conversations with masseurs on the beach were insightful. They revealed, for instance, that they have an informal union, the members of which are entitled to an equal share of the total daily income even if they are absent on account of a genuine reason, the principle being a member should not lose his earning in case of a personal exigency.

A third case points to the phenomenon of workers in the formal sector being pushed into the precarious informal sector. The sudden closure of the Hindustan Zinc Limited in Sargipali had forced a large number of its employees to join the local labour market where they could not even bargain a normal wage rate:

Each of the three cases is also characterized by attempts to form some form of labour unions/collectives. The Ganda Baja has the strongest confederation in this context. Robust social cohesion enabled the community to withdraw from the jajmani system in which members were not even part of wage determination. Members of the community are now slowly moving towards market-negotiated wage rates based on mutual agreement. Then, there is the case of beach-service providers like the masseurs. Their risk-bearing capacity is facilitated by the formation of an informal union, which works as a safety net. This informal union may have nominal scope, but it does work as a channel to negotiate decent livelihoods on the part of its members.

The third case study, however, presents the opposite challenge. The switch of the workers of the Hindustan Zinc Limited from a structured labour union to a loose group lacking a safety umbrella has rendered them extremely vulnerable, forcing them to accept work for distress wage.

These three case studies reveal glimpses of not only the vibrant nature of work and mobilizations within the informal sector but also the steep challenges that confront this constituency.

Will the new pension scheme for unorganised workers gather dust in some filing cabinet?

Enforcing existing wage laws is as important as job creation