Advertisement
Home / Opinion / Artists are the voice of the nation's conscience

Artists are the voice of the nation's conscience 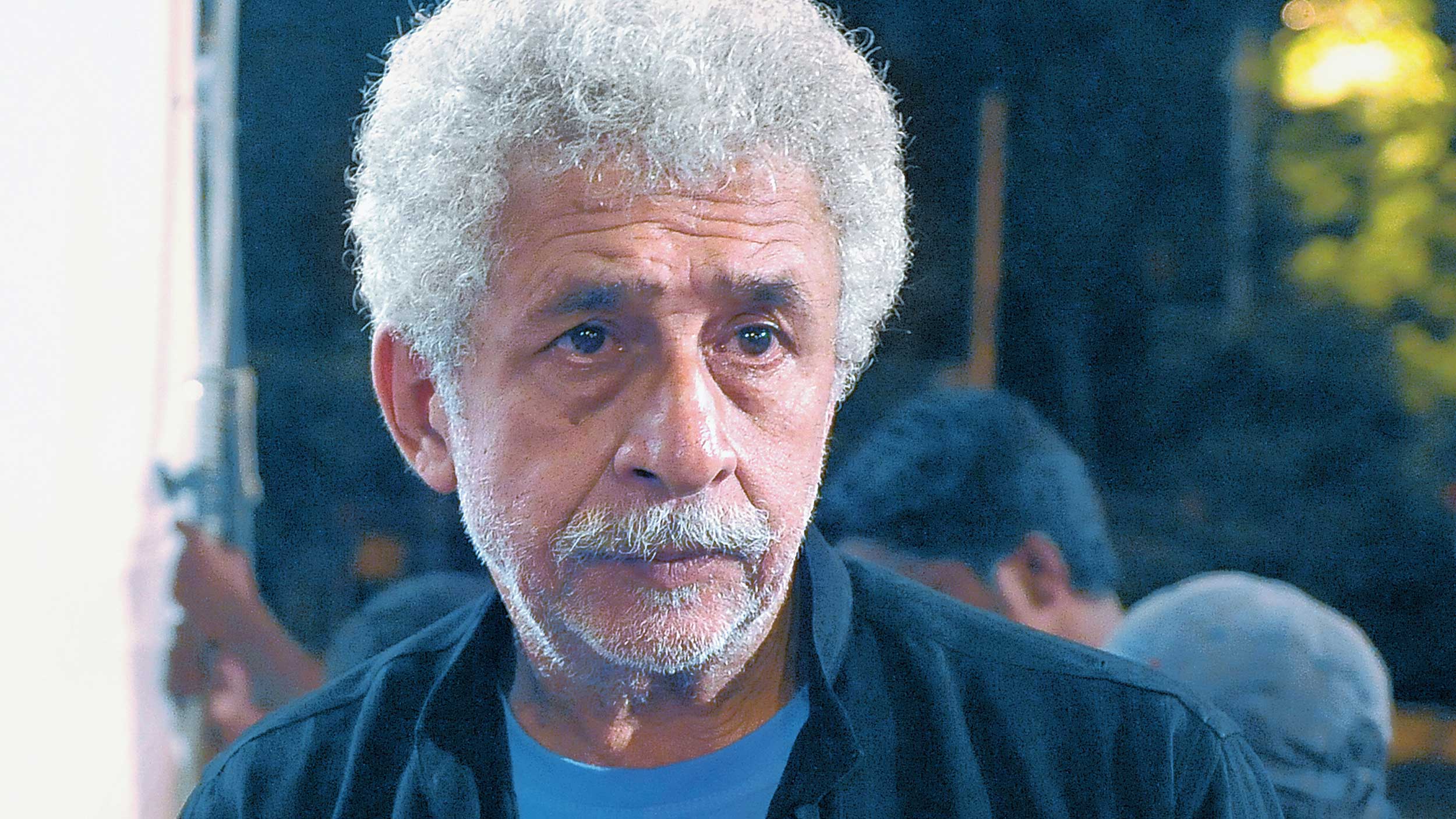 Theatre artistes including Naseeruddin Shah (in picture) released a statement asking people to vote against the BJP and its allies
Telegraph file picture
The Editorial Board   |     |   Published 16.04.19, 03:27 AM

A harmonious relationship with the electorate is, supposedly, fundamental to the well-being of a political party. Should the Bharatiya Janata Party then be nervous about diverse constituencies — not just Dalits and Muslims but also writers, scientists, artists and, presumably, former army men — making noises that may not exactly be music to the ruling party’s ears? Two hundred scientists from premier institutions have appealed to voters to choose wisely. Even though they have not named any party in particular, their concerns about, among other things, the polarization of the social fabric, discrimination on the basis of faith and caste, and the violence directed at minorities and opponents can only bring to mind the ‘achievements’ of the architects of New India. Earlier, there were murmurs among defence veterans, a fraternity that the BJP seeks to use for electoral gain, about this very chicanery. In an unprecedented but dignified expression of anguish, over 150 former distinguished officers condemned the practice of political leaders taking credit for covert military operations. Artists, evidently disturbed by the goings-on, have been more forthright in their condemnation of the BJP. Much like the scientists who underlined a threat to the scientific temper, over 600 theatre performers spoke of the lingering threat to art forms and issued a strong statement, asking Indians to vote out Mr Modi’s party because of its inability — refusal? — to honour the spirit of an inclusive Constitution.

The BJP, of course, has reasons to be confident about, what it believes is, the ace up its sleeve — shrill nationalism. Jingoism seems to be the BJP’s answer to the valid questions raised by the restive segments of the electorate. The outcome of the general election is a matter of conjecture. But it must be said that at least some conscientious citizens, concerned about the fate of India and its foundational idea, are doing their bit by speaking up against transgressions. Art and its practitioners have for long been perceived to be the voice of the nation’s conscience. Even the mightiest of political parties can ignore it at their own peril. That explains the systematic assaults on dissenters and critics in the last five years. A decisive mandate, the kind that the BJP won in 2014, is seen as a barometer of popularity. Perhaps a more reliable measure of political adulation should be the endorsement of those with a heart.

Vote out BJP and allies, artistes appeal to electorate