A new disorder: Global economic multilateralism at an inflection point

French president Emmanuel Macron tried to manage the contradictions, but nothing of substance was achieved in Biarritz 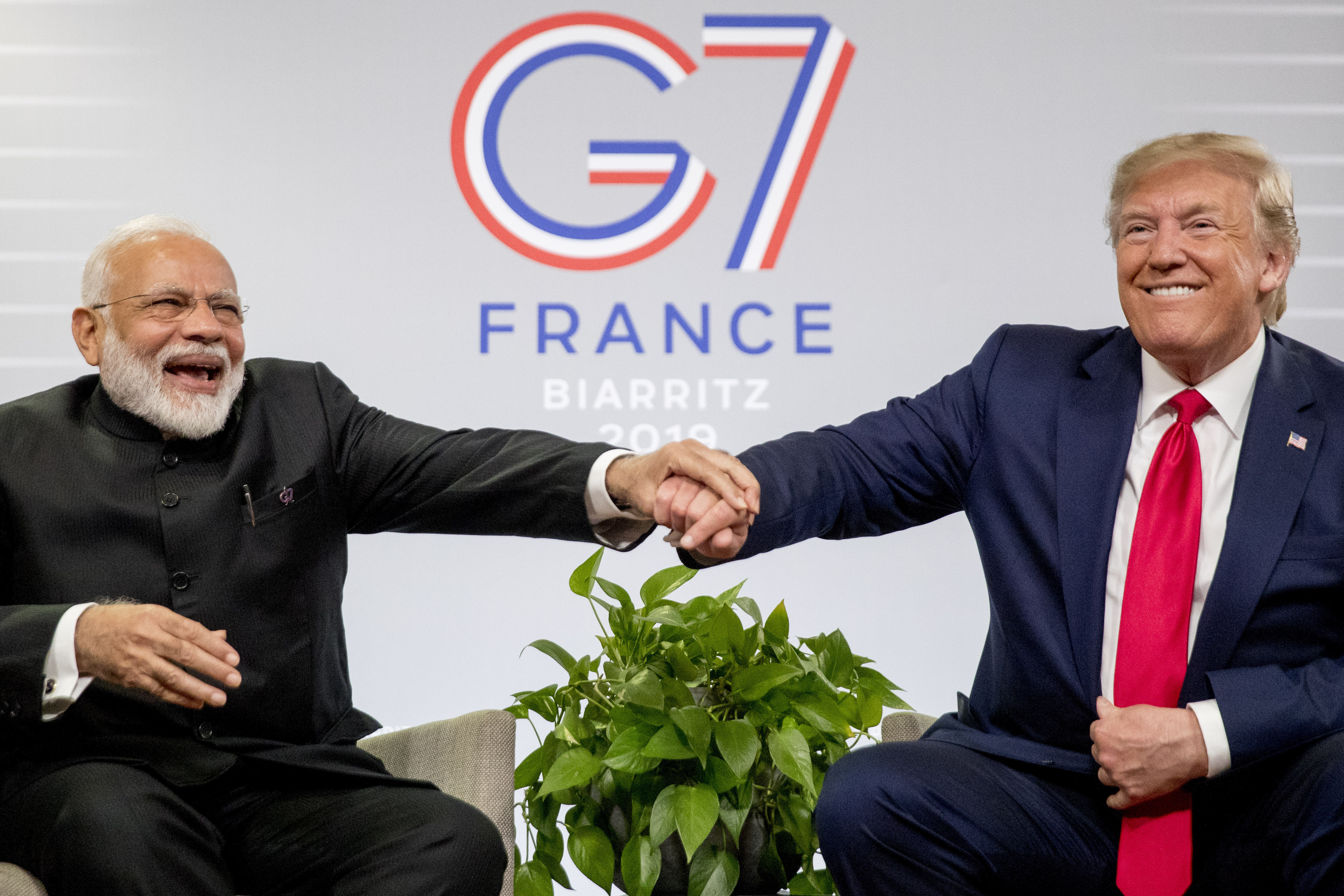 While the G-7 summit in Biarritz was nowhere near as disastrous as the previous one in Quebec, the one message that emanated out of it was not lost on anyone: present-day global order is defined by a fundamental disorder. The French president, Emmanuel Macron, tried his best to manage the contradictions but nothing of substance could be achieved in Biarritz. In fact, no statement was issued at the end of the summit to avoid the embarrassment of Quebec. Donald Trump promptly went back on the joint communique the minute he left Canada.

Where Macron was hoping he might have succeeded was in underlining the need for a US-Iran rapprochement. His surprise invitation to the Iranian foreign minister to visit France was aimed at nudging Washington and Tehran to arrive at a compromise. Macron suggested that Trump and Rouhani could meet within weeks in hopes of saving the 2015 nuclear deal that Tehran had struck with world powers as part of which Iran agreed to limit its enrichment of uranium in exchange for the lifting of economic sanctions. The Trump administration had withdrawn from the deal last year. While accepting that inviting M. Javad Zarif, the Iranian foreign minister, to the summit as a surprise guest was a risky diplomatic manoeuvre, he argued that it had helped create “the possible conditions of a useful meeting”.

Trump, too, signalled his readiness to meet Iran’s president under the right circumstances. But Hassan Rouhani back-pedalled on possible talks with Trump, saying that the US president must first lift sanctions imposed on Tehran. Iran has already ceased to abide by certain parts of the nuclear deal and is threatening to increase its uranium enrichment unless the remaining signatories to the deal — Britain, China, France, Germany, Russia and the European Union — provide economic relief from the sanctions. Meanwhile, the United States of America has imposed its first-ever sanctions against Iran’s space agency, accusing it of disguising a missile programme.

The other issue which is challenging Western cohesion is the Russia question. Trump mentioned that he was inclined to invite Russia to next year’s G-7 summit, which will be held in the US, arguing that it’s better to have Russia “in the tent” than outside it. Moscow was shunted out of G-8 in 2014 after the Russian annexation of Crimea. The Europeans, barring the Italians, do not seem inclined to support this move. The G-7, according to the Europeans, is a group underpinned by the ethos of liberal democracy. So unless something dramatic happens over the next few months, this fault line will only get exacerbated and next year’s G-7 might be a huge casualty.

And then there is the China conundrum. After hinting that a thaw in the trade war between China and the US might be in the offing, Trump upped the ante by announcing new tariffs on China. The European economies are feeling the pinch of the US-China trade conflict much like the rest of the world and would like an early end to their economic troubles. But that doesn’t seem to be Trump’s immediate priority. He is suggesting that he could take even more drastic action to crack down on China’s trade practices if he wins the re-election.

Global economic multilateralism, which was largely a West European initiative in the mid-1970s, underwritten by America’s political, military and economic prowess, stands at an inflection point today. It is being challenged by national populism, the most visible manifestations of which are Trump’s America and Boris Johnson’s United Kingdom. China’s rise is challenging the underpinnings of the global economic order while the US’s unwillingness to underwrite this order is testing the capabilities of western European powers.

It, therefore, becomes imperative for countries like India to promote a new global multilateral order that takes into account contemporary realities.