Will the span be another Bridge of Sighs, like the one christened by Lord Byron, and rescue Bogibeel from anonymity? 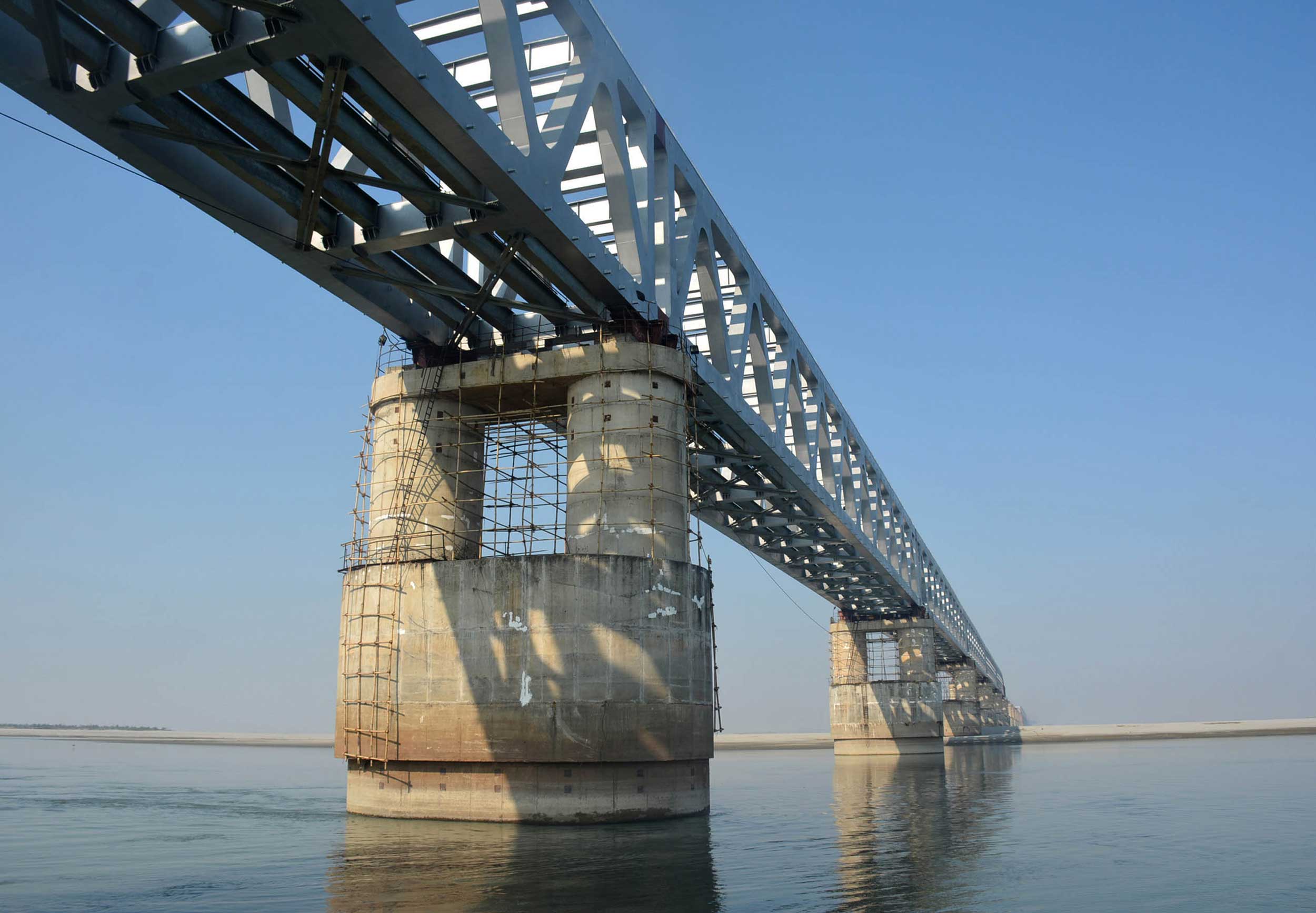 Allahabad became Prayagraj last week, in time for the Kumbh mela at the confluence (prayag) of the Yamuna, Ganga and mythical Saraswati, starting a week from now. In this season of ‘naming’, the Centre has cleared the renaming of 25 towns and villages across the country. Faizabad district in Uttar Pradesh may soon become Ayodhya, and the proposal to rename West Bengal as Bangla is still being mulled as the external affairs ministry has expressed reservations because of the new name’s similarity with Bangladesh.

Further east, in Assam, a naming debate raged through Yuletide: Will it be Chaolung Siu-ka-pha, who founded the Ahom kingdom in Assam over six centuries ago, or Birangana Sati Sadhani, the last queen of the kingdom controlled by the Chutia tribe? Will Bhimbor Deuri, leader of the Deuri community, prevail over Swahid Kamala Miri, leader of the Mising tribe? Or will Assam’s cultural titans, Bishnu Prasad Rabha and Jyoti Prasad Agarwala, be the popular choice?

In a land where indigenous choices have an overwhelming mandate, will the British philanthropist, John Berry White, who helped develop medical facilities and rail and road communication in Assam more than a century ago, overshadow the late former prime minister, Atal Bihari Vajpayee? These icons are just some of the names suggested for India’s longest rail-cum-road bridge, inaugurated by the prime minister at Bogibeel, Assam. In the scramble, Chutia organizations appealed to the indigenous population to ‘understand their sentiments and support the demand to name the bridge after queen Sati Sadhani’, who ruled their dynasty from 1522 to 1524.

A section of Bharatiya Janata Party leaders, including the member of the the legislative assembly from Dibrugarh, Prasanta Phukan, said the bridge ought to be called Atal Setu because Vajpayee had inaugurated its construction work in 2002, although its foundation was laid in January 1997 by the then prime minister, H.D. Deve Gowda. Spanning 4.94 kilometres, the bridge connects Dibrugarh and Dhemaji districts of Upper Assam.

As suspense over the naming intensified, we turned it into a New Year game. “How about calling it Suspension Bridge?” joked a colleague, while another, highlighting the bridge’s length — its USP —opted for “Span’ish Inquisition”. But just as we began an animated discussion on whether Birangana Sati Sadhani Setu would sound quite as resplendent as Brazil’s Octavio Frias de Oliveira Bridge in São Paulo, came the dampener. The railways minister, Piyush Goyal, said there is no need to get involved in controversies relating to the naming of the bridge! “We have to look forward to the benefits of the bridge. [It] has shortened the distance between Assam and Arunachal Pradesh and will play [a] vital role... It also helps the security forces to carry troops and related material quickly to the border areas... [and] provides economic benefit to both the states. It will strengthen the import and export of goods and services,” he said.

Given that three Venetian bridges (Ponte dell’Inferno, Ponte del Purgatorio and Ponte del Paradiso) inspired Dante to write The Divine Comedy, Assam’s thus-far-nameless bridge, already weighed down by traffic snarls and accidents, could well inspire another epic. Will it be another Bridge of Sighs, like the one christened by Lord Byron and replicated in Oxford, Cambridge and even Pennsylvania, and redeem Bogibeel from the shackles of anonymity?

UP cabinet approves renaming of Faizabad as Ayodhya, Allahabad as Prayagraj