A high-minded interpretation of promotions based on reservation 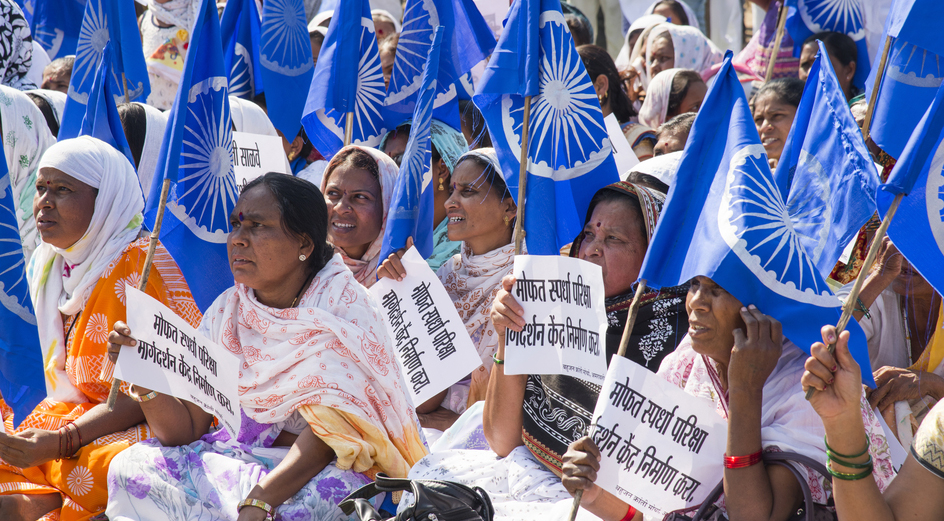 Equal citizenship is possible only when SCs and STs have a voice in governance which ensures that segments of the population that have suffered injustice and oppression become part of the administration
(Shutterstock)
The Editorial Board   |   Published 15.05.19, 03:30 AM

Certain judgments are remarkable for their lucidity and noble spirit. The Karnataka law to preserve the consequential seniority of scheduled caste and scheduled tribe candidates promoted on the basis of reservation has been upheld by the Supreme Court. The verdict cuts through the confusing layers created by judgments on the many questions raised by the subject of quotas in government jobs. Apart from Article 335 of the Constitution, which requires that reservations should be balanced with efficiency, a series of cases — from the 1992 Indra Sawhney versus Union of India case through the M. Nagaraj versus Union of India case of 2006 to the Jarnail Singh versus Lachhmi Narain Gupta case in 2018 — has dealt with the issue, interspersed with amendments to the Constitution, the latter representing the legislature’s attempts to clarify the process of reservation as the system evolved. The latest Supreme Court judgment made the logic behind promotion on the basis of reservation intelligible, while giving the concepts of efficiency and merit, both used to limit quotas or argue against them, a high-minded interpretation closer in spirit to the idealism that marks the Constitution.

The court defined efficiency from a fresh viewpoint, as the outcome of an inclusive process, not an exclusionary principle based on the performance of the best general category candidates. Equal citizenship is possible only when SCs and STs have a voice in governance which ensures that segments of the population that have suffered injustice and oppression become part of the administration. That alone is good governance. Although the judgment agreed partly with the Nagaraj verdict that quantitative data is needed to show that SCs and STs are inadequately represented in the promoted positions, it regarded efficiency as the result of giving space to diverse sections of society in government jobs. Merit, too, was not defined on the basis of individual talent manifested through standardized tests. A meritorious person is one whose appointment fulfils the constitutional goal of uplifting segments discriminated against for centuries. Such clarity and vision are heartening, but it is also true that the quota system has been diminished by competitive vote-grabbing by politicians. The ideal system implied in the verdict cannot be achieved without a sustained determination to salvage both the ideal and the practice of reservations from the negative effect of politicking.

The impractical mathematics of reservations