Advertisement
Home / Opinion / And then there were none?

And then there were none?

In the last seven years, Nirbhaya's story has come to connote different things for different people 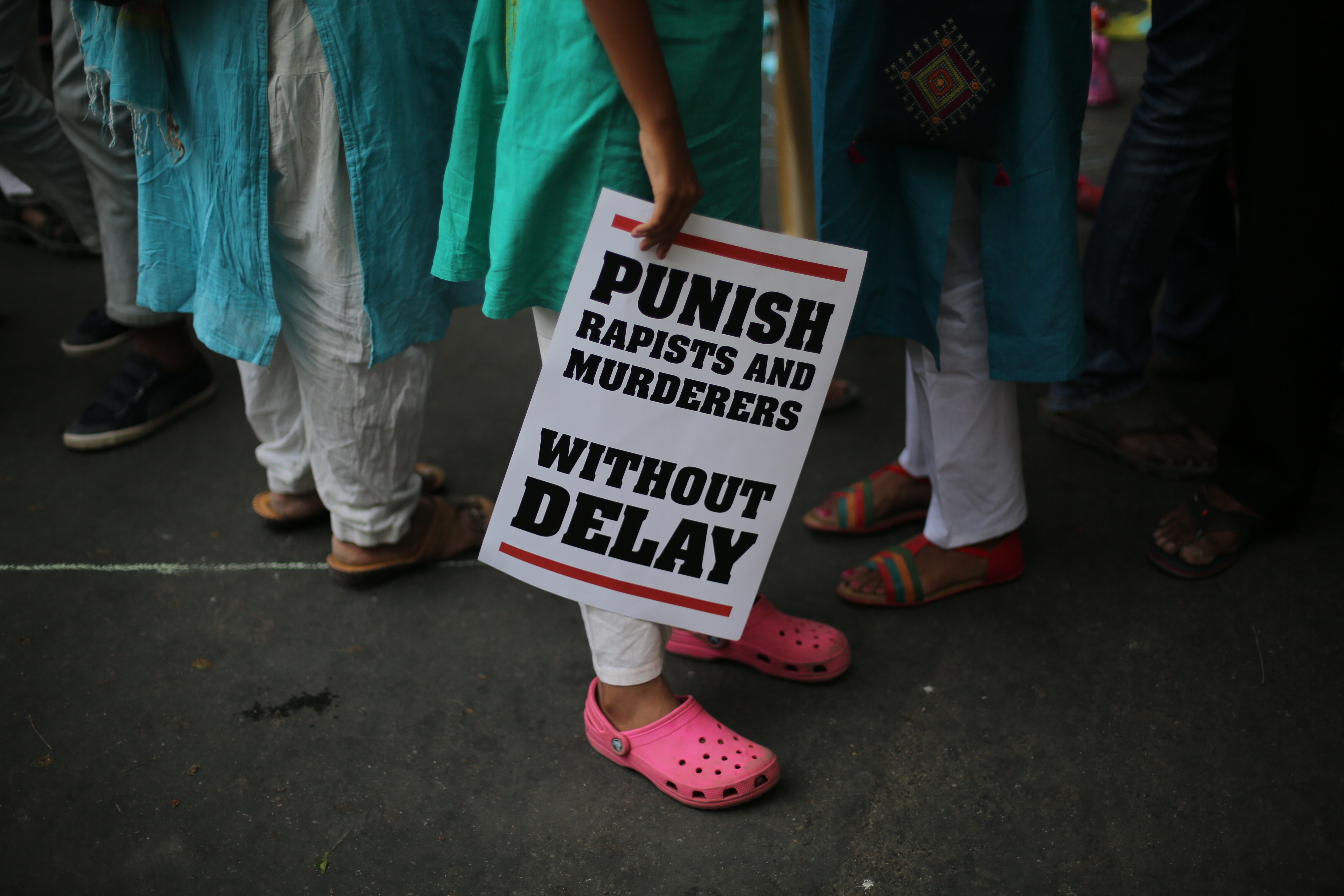 ‘Mother, I want to live’

Half an hour before daybreak of March 20, 2020, the violators of Nirbhaya were hanged. Hours earlier — at 2.30am — in a rare case of post-midnight hearing, the Supreme Court heard the plea of one of the convicts. As she lay in the hospital bed seven years ago, raped and violated and injured in more ways than one, Nirbhaya reportedly scribbled on a piece of paper — “Mother, I want to live.” Between December 16, the day of the rape and December 29, the day she died, Nirbhaya endured several surgeries — the fifth involved removing most of her intestine — but still managed to give three sets of dying declarations.

Once upon a time

Declaration 1 was recorded by a doctor. Declaration 2 by a sub-divisional magistrate on December 21. Nirbhaya said: “I want them hanged till death... I want to see them burnt alive.” Declaration 3 was recorded by a metropolitan magistrate four days later. This time Nirbhaya communicated with signs, gestures and nods. Her last words were reportedly to her father. She told him: “You go to sleep. I will also sleep.” Once upon a time there was a young woman. She loved her parents. She loved her brothers. Loved cinema and life. Was training to be a physiotherapist and dreaming of being a doctor. Once upon a time.