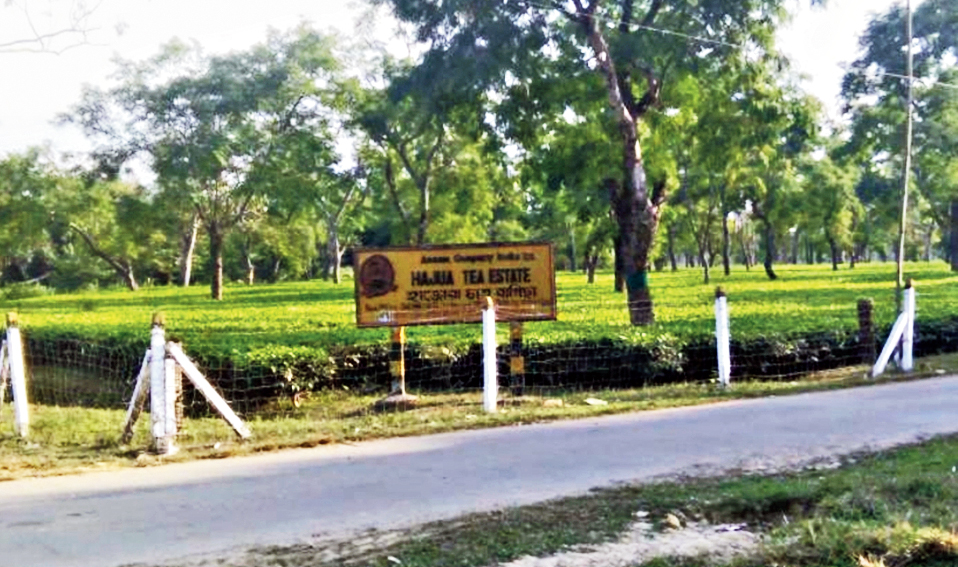 On Sunday night, two bike-borne persons came to the tea estate and enquired about Shahnawaz Anwar, the assistant manager, from the guards stationed outside the garden office.

When told that the assistant manager was unavailable, they fired three rounds in the air and fled.

Police arrived on the spot and found three spent cartridges of .22 pistol.

An FIR was lodged at Moran police station and the police are investigating the incident. Security has been beefed up inside the tea garden.

According to sources, a few days ago the Ulfa-I had demanded Rs 5 lakh from Anwar. However, he had refused to pay. After the firing, he filed an FIR.

After a massive crackdown on Ulfa (I) and other Northeast militants based in Myanmar by the Myanmarese army, several of the outfit’s cadres have surrendered in recent months.

Sources said Ulfa (I) has been running out of money and as a result is targeting the tea estates for extortion.

Some criminals are also demanding money in the tea estates of Upper Assam in the name of Ulfa (I).