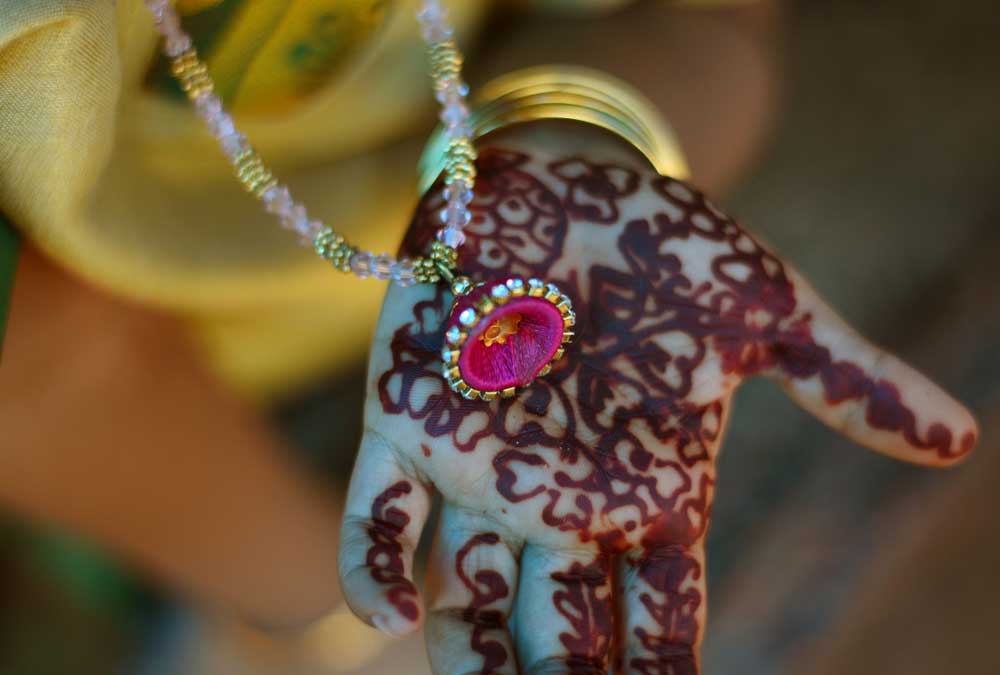 The Dhubri District Child Welfare Committee, along with local police, rescued a teenager from being married off on Tuesday and arrested her brother and the prospective groom.

Sabina Begum, chairperson of CWC, Dhubri, said Rehana’s elder brother Amzad Ali, 27, had finalized her marriage with his friend, Abdul Basid, 22, of Kaim Bhasani village under Dhubri police station through an agreement held before the notary, Dhubri, on January 17.

Through the agreement, a mehranaa (a payment in the form of money or possessions paid by the groom to the bride at the time of marriage) was also fixed at Rs 9,500 and of the said amount, Rs 1,000 was already paid by the groom.

Rehana’s parents died long ago and she is now dependent on her brother.

Fakirganj police, on the basis of information shared by the district child welfare committee, lodged a case against Amzad and Abdul.

The girl has been sent to Chaaya children’s home at Falimari village on the outskirts of Dhubri town, the CWC chairperson said. CWC sources said five cases of child marriages have been registered in the district since December 2019.