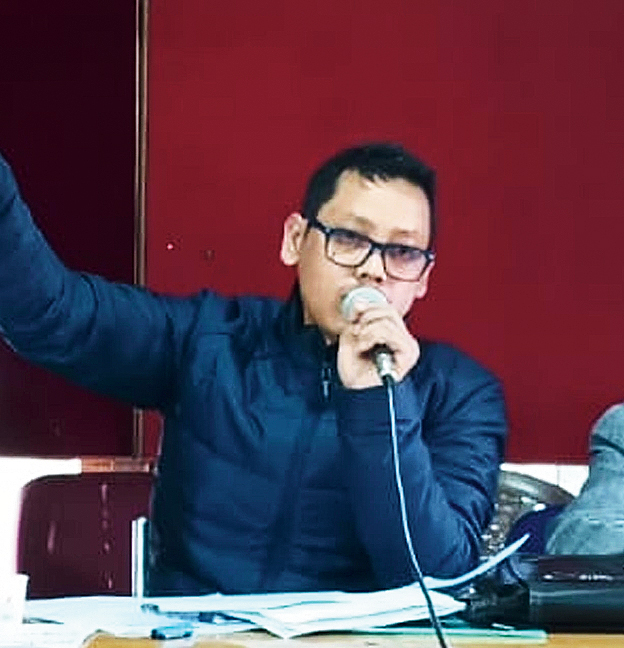 The All India Tribal Students’ Association, Assam, on Tuesday said the new land policy of the state government would facilitate non-tribal people to occupy land in tribal belts and blocks.

The state cabinet has recently approved the new land policy which is yet to be notified. Officials of the state revenue and disaster management department, which had prepared the policy, said the policy accommodates nearly40 suggestions of Hari Shankar Brahma-headed Committee for Protection of Land Rights of Indigenous People.

“Through the new land policy, the tribal people in Assam will lose hold on their land. It has a number of loopholes,” adviser to the association, Arindom Prince Panging, told the media here.

The association opposed the land policy’s authorisation to deputy commissioners to monitor transfer or sale of land in tribal belts and blocks and said it should have been handed over to committees comprising tribal people.

In another reply in March 2017, Das had said the largest amount of encroachment had taken place in Lakhimpur district (182,610 bighas) followed by Udalguri (165,713 bighas). The amount of encroached land in Kamrup (metro) was 2,046 bighas.

When contacted, the All Assam Tribal Sangha also said they had certain reservations regarding the new land policy and they would approach chief minister Sarbananda Sonowal, who also holds the revenue and disaster management portfolio, for the required rectifications.

“The land policy does not have any provision to make accountable the government officials who are involved in transferring land in tribal belts and blocks to ineligible persons,” general secretary of the Sangha, Aditya Khakhlari, said.