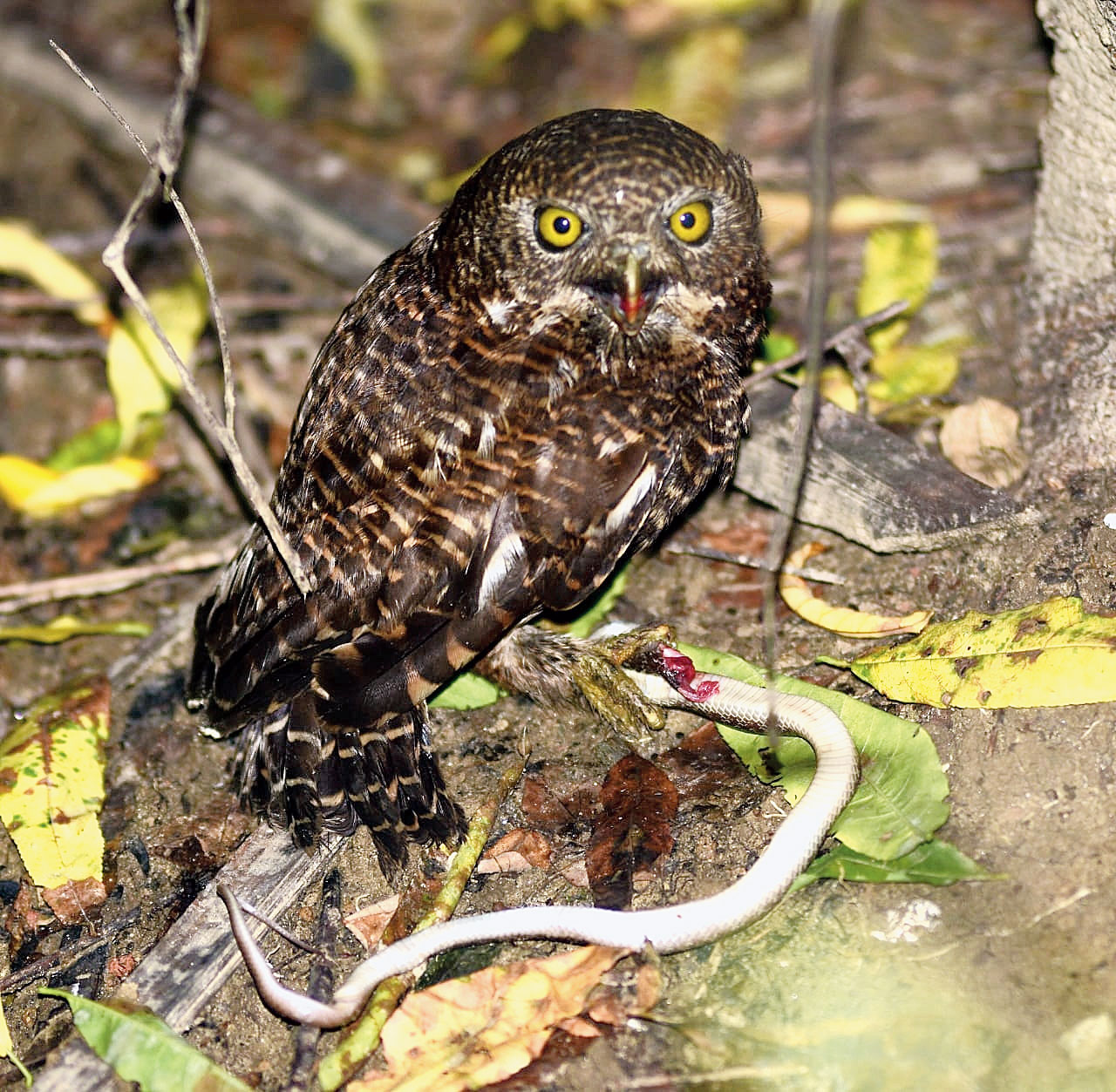 Residents and wildlife conservation groups have alleged that wanton deforestation being carried out in Upper Assam’s Tinsukia and adjoining districts as well as in neighbouring Arunachal Pradesh, was forcing animals to enter human habitation in search of shelter and food.

Kumud Moran, secretary of Asom Jatiyatabadi Yuba Chatra Parishad’s Pengeri-Bordumsa regional committee, said on Saturday, “Human-animal conflict has risen considerably in Tinsukia and other Upper Assam districts and in Arunachal Pradesh due to wanton deforestation. In the past few years, there have been several reports of pythons entering bathrooms and bedrooms, leopards sneaking into backyards at night and carrying off livestock or pets. Pangolins, slow loris and elephants often enter human habitation. Monkeys run into kitchens is routine in the hillside areas of Margherita and Arunachal Pradesh.”

According to a government report, since 2010, 761 people and 249 elephants have lost their lives in human-animal conflicts.

An official of Duamara tea estate here, Karam Tanti, said, “Snakes are entering village houses due to the felling of trees in reserve forests and biting humans and livestock resulting in loss of lives.”

Devajit Moran of NGO Green Bud Society said, “We have rescued more than 3,000 snakes in the last three years from residential areas in Tinsukia district.”

On June 10, a slow loris and on July 6, an owl was rescued, from Kakopathar and Tinsukia towns respectively.

“We regularly hear the roar of leopards at night. Many a time they take away our goats,” said Pengeri resident Chakra Tanti.

“Deforestation, earth-cutting and extension of residential settlements and croplands have reduced the natural habitat of animals forcing them to wander in search of shelter and food,” said retired professor Bulu Tanti.

A veterinary doctor said, “Enforcing the Wildlife Protection Act, 1972, strictly can save the animals. Many animals die due to improper rescue operations. Sometimes, angry mobs kill wild animals. A few years ago, the hills were covered with dense forests but now houses have been built by clearing them.”

Kumud Moran alleged, “The local Raja Ali forest beat office under Digboi forest division remains closed till 11.30am. The situation is similar in Doomdooma, Tinsukia and Dibrugarh forest divisions. In Sadia, Kakopathar and Baghjan, forest range officers are posted but illegal chopping of trees has not stopped. Why are Tarani, Duamara, Nalini and Upper Dihing forests shrinking daily. The situation continues despite the government giving almost all facilities to forest personnel. More plantations are required.”

The office of the state environment and forests minister Parimal Suklabaidya said the complaint will be brought to his notice and necessary action will be taken.