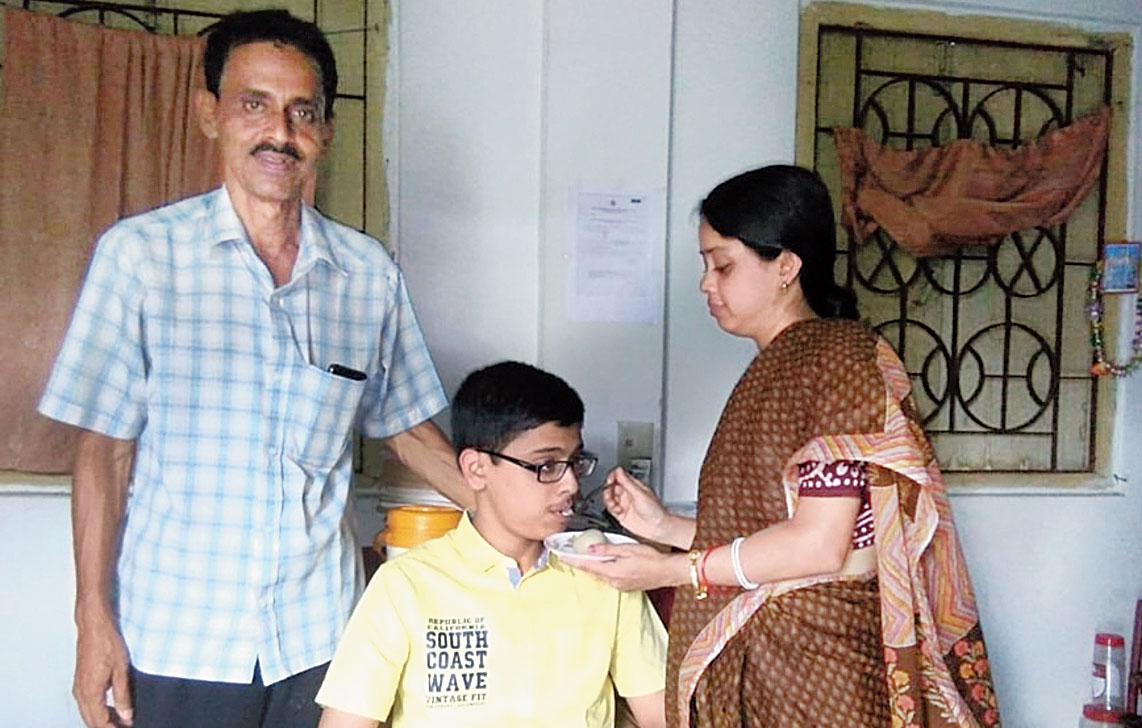 The Tripura Board of Secondary Education (TBSE) on Saturday announced the Madhyamik (matriculation) results this year.

Tathagata Datta of Udaipur English Medium School in Gomati district secured the first position in the combined merit list. He got 481 out of 500.

TBSE president Bhabatosh Saha told reporters in the morning, “Altogether 64.60 per cent of students who had appeared in the Madhyamik examinations this year have passed. It is slightly higher than the 59.59 per cent average pass rate in the previous year.” He said schools in the Tripura Tribal Areas Autonomous District Council have also fared well with 49.80 per cent pass rate compared to 39.14 per cent in 2018.

The exams started on March 2 and ended on March 28. The results were announced 71 days after completion of exams.

This year, of the 10 visually challenged examinees, including five girls, who took the exam, nine have passed. Seventeen out of 22 other differently-abled candidates have also passed.

Tathagata said he would choose science stream in higher secondary.

“I want to move to Agartala for higher studies as there are better opportunities there. I wish to study science, but I have not fixed my goal in life yet. I want to do something really big in life,” he said.

The boy said he has studied hard with six private tutors guiding him.

His father Sushanta is an employee in the education department and his mother Soma is a housewife.

The second position was jointly bagged by Sujata Paul of Teliamura Higher Secondary School in Khowai, Naren Chandra Paul of Melaghar HS School in Sepahijala and Souradeep Das of Netaji Subhash Vidyaniketan in Agartala with 480 marks.

The tenth position was secured by Soham Sil, Rajesh Debnath and Bristi Biswas.