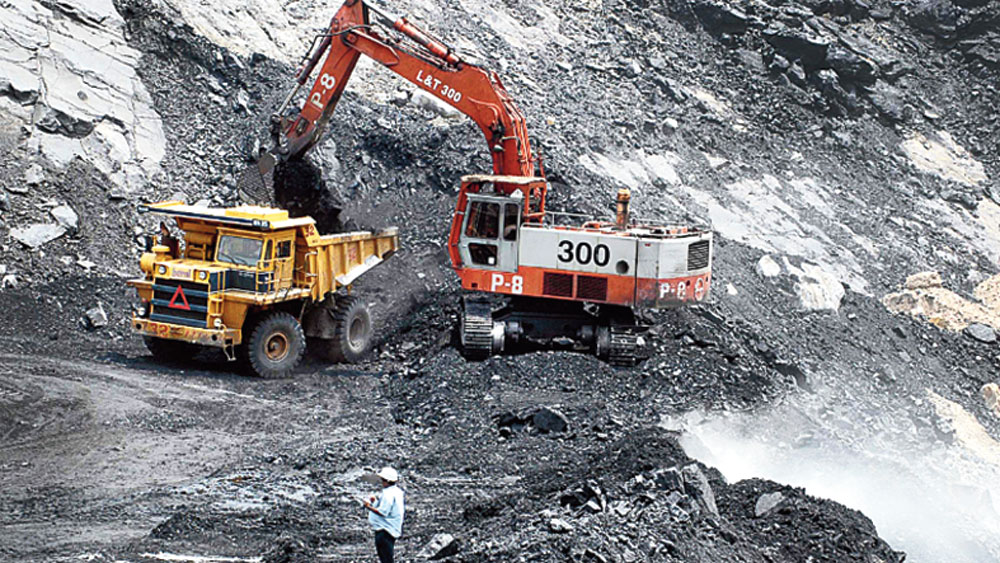 More than 100 people in Meghalaya’s East and West Jaiñtia Hills districts have come forward to register themselves for skill training programmes, to help them overcome the disastrous impact on the economy following the coal mining ban in 2014.

Over five years after the ban was imposed by the National Green Tribunal and after continuous nudging from a committee appointed by it, community mobilisation drives in the two districts were carried out last month resulting in garnering of 147 candidates for skill training programmes.

East and West Jaiñtia Hills have been worst hit by the ban. Apart from the coal miners and labourers, people dependent on mining-related activities have been hit hard. From grocery shopkeepers to tea sellers, the economy in places like Lad Rymbai, Sutnga and Amlarem, among others, have been dislocated since the ban came into effect. For years now, there was very little done to alleviate the plight of those who suffered the most.

In August last year, the tribunal constituted a committee chaired by Justice (retd) B.P. Katakey to oversee the implementation of the tribunal’s orders.

The committee had also asked the state government to identify those people from the coal mining areas who would like to avail of alternative employment for which they would require skill development.

In a report submitted to the committee earlier, the state labour department had proposed imparting of training to coal mine workers in the age group of 18-35 years with a view to provide them with alternative employment.

Last month, the labour department, through the Meghalaya State Skill Development Society (MSSDS) and with the support of Aide et Action, an NGO, conducted a two-week community mobilisation drive to sensitise the public, particularly those affected by the coal mining ban, and to offer them various short-term skill training programmes.

People were enlightened about the government-sponsored skill training programmes, which could pave the way for an alternative livelihood option that can ensure sustainability.

In a statement issued on Wednesday, the state government said efforts were made to reach out to the people in various areas and corners of the two districts through home visits, awareness programmes, poster campaigns and mobile announcements.

“There were a considerable number of people who participated in these awareness programmes and the total reach-out is 1,191, covering over 1,606 number of households, and around 147 candidates registered themselves for various skill training programmes,” it added.

The participants were encouraged to take advantage of the various skill programmes offered by the government.

According to official estimates, Meghalaya’s real GSDP declined in 2014 by 2.1 per cent in view of the huge forward and backward linkages mining had with other economic activities.