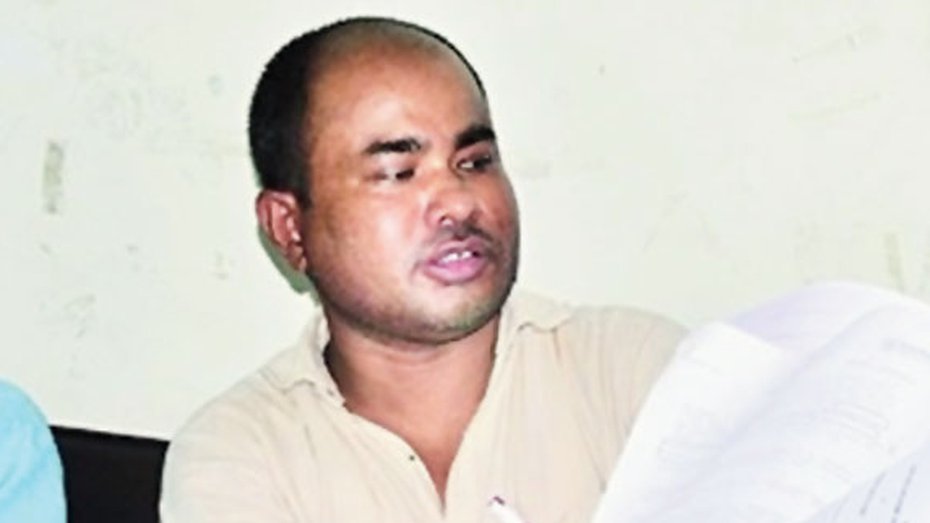 RTI activist and convener of Swaraj Axom, Bhaben Handique, has written to the CBI asking for a suo moto cognizance against the alleged anomalies in implementation of the Pradhan Mantri Kisan Samman Nidhi (PM-KISAN) scheme in Assam.

Handique, in his letter to the CBI on Friday, alleged that there are widespread reports about the gross anomalies committed in the selection of beneficiaries and distribution of financial ex-gratia in Assam under PM-KISAN scheme. The reports suggest a large number of ineligible persons have been selected as beneficiaries at the behest of the local ruling party leaders.

The selected beneficiaries include businessmen, government employees, technicians and even students who are relatives of many BJP leaders.

The Assam government has also reportedly admitted that a scam indeed took place and the district agriculture officer, Barpeta, has been suspended. This scam has been reported from every district across Assam.

He said the government has not yet taken any step to bring the “culprits” responsible for this fraudulent act to book. “Merely asking the illegal beneficiaries to return the ill-gotten money is not a solution to the fraud perpetrated on the poor farmers in the midst of this pandemic crisis.”

“The persons who approved the fraudulent lists prepared in violation of the guidelines are all liable for prosecution for corrupt practices and embezzlement of public funds under the provisions of law. Considering the fact that powerful government officials and political leaders are involved, it is felt that only the CBI can unearth the complete scam and bring the guilty to book for prosecution,” he said.