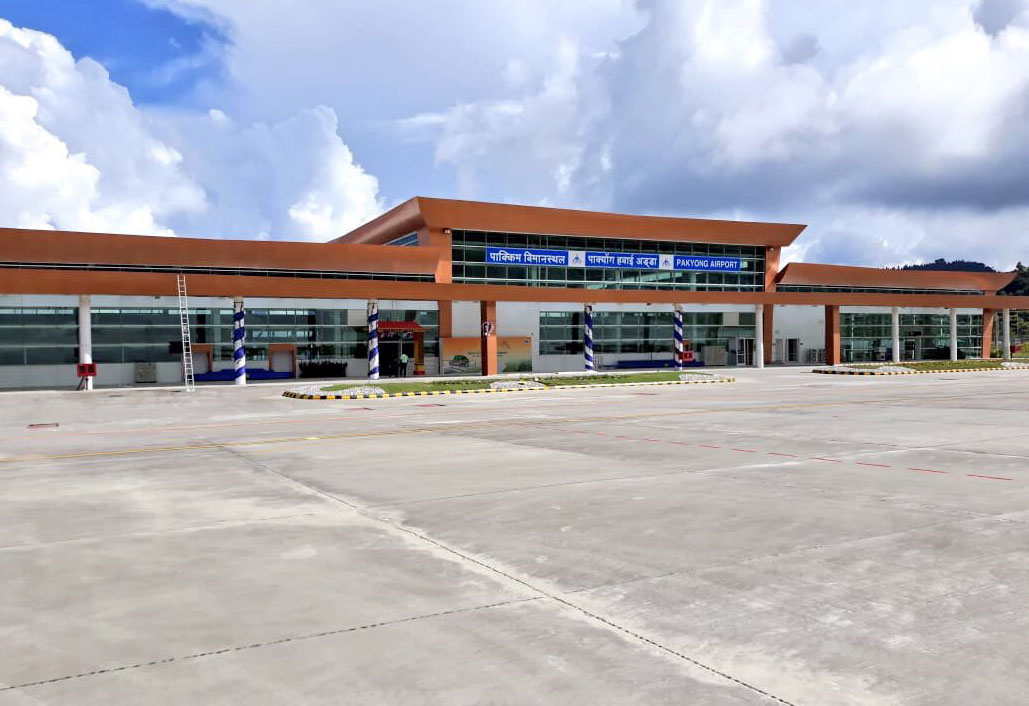 Prime Minister Narendra Modi on Monday dedicated Sikkim's first greenfield airport at Pakyong to the nation and said it is a historic day for the hill state as well as the country.

With the inauguration of this airport, the country currently has 100 airports, Modi said.

“It is a historic day not only for Sikkim but also an important day for the country. Our country now has 100 airports. Since Independence till 2014, the country had only 65 airports but in the past four years, we have set up 35 more airports,” Modi said.

“We are committed to making the Northeast as engine of India's growth story. For the first time since Independence, stress has been given on increasing connectivity by both air and rail, electricity in remote areas of the Northeast and building infrastructure,” he said.

Sikkim's dream of having an airport came true nine years after the foundation stone for it was laid here, around 33 km from state capital Gangtok, in 2009.

The first commercial flight from Pakyong will take off on October 4.

Located around 60 km from the India-China border, the airport is spread across over 201 acres and is located on the top of a hill about 2 km above Pakyong village, at 4,500 feet above sea level, Sikkim chief secretary A.K. Srivastava has said. 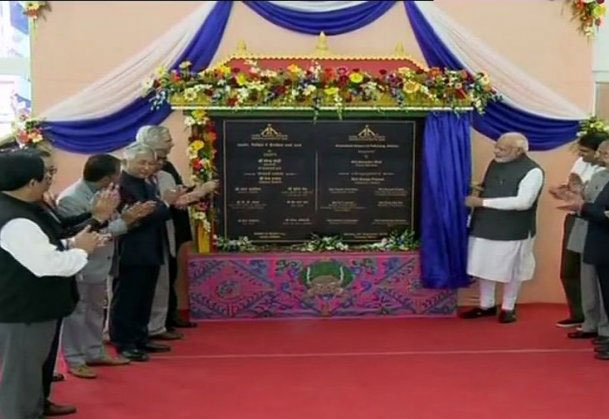