No BJP tea tribe candidate for the four Assembly constituencies

The four BJP candidates submitted their nominations on Monday 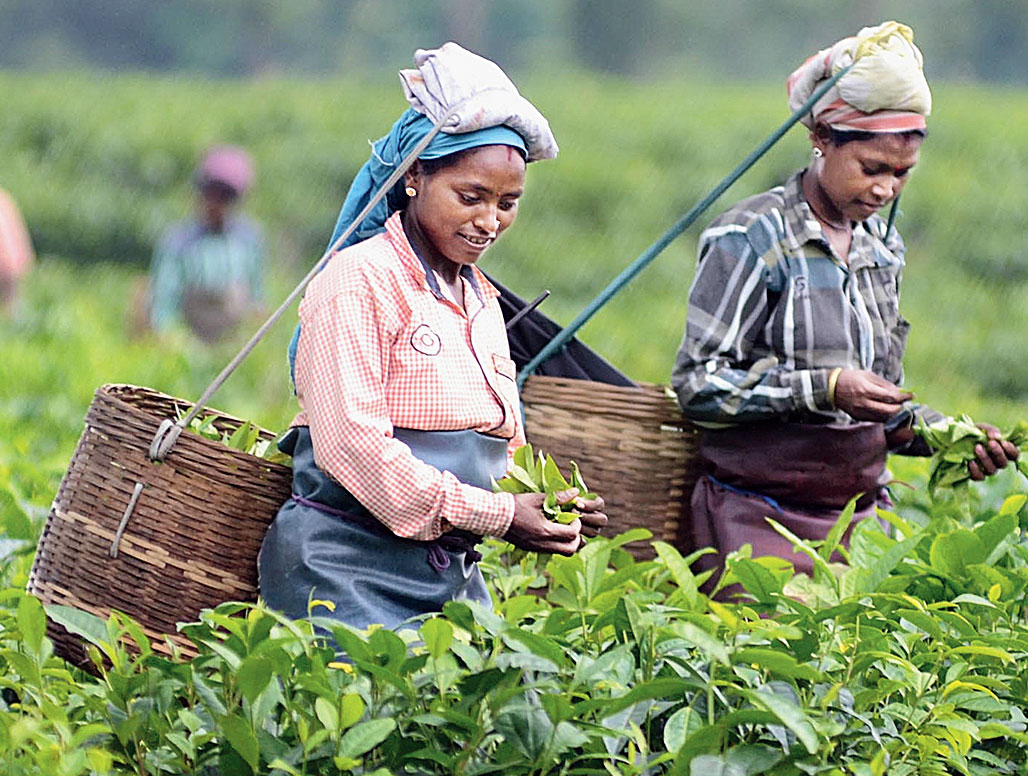 The BJP does not have a single candidate from the tea garden community against three by the Congress for the four Assembly constituencies where a bypoll will be held on October 21.

Rangapara and Ratabari were represented by Pallab Lochan Das and Kripanath Mallah, two tea community leaders, till they were elected to the Lok Sabha.

The Congress fielded tea tribe candidates — Prasad Rajak (Ratabari), Kartik Kurmi (Rangapara) and Sushil Suri (Sonari) — in a bid, as said by a party insider, to send the message that the party wants to “make the tea garden community politically strong”. Shamsul Hoque is the Congress’s Jania candidate.

Asked if the Congress would ally with the All India United Democratic Front, Gogoi said there is no point talking about an alliance for the bypoll as both the parties have announced their candidates. “However, we may talk about the 2021 Assembly elections,” said Gogoi.

The Congress on Monday released the list of 40 star campaigners. The list includes the party’s Assam in-charge Harish Rawat, APCC president Ripun Bora, leader of the Opposition in the Assam Legislative Assembly Debabrata Saikia and Gogoi.