Sentencing on Wednesday; Daimary to challenge his conviction 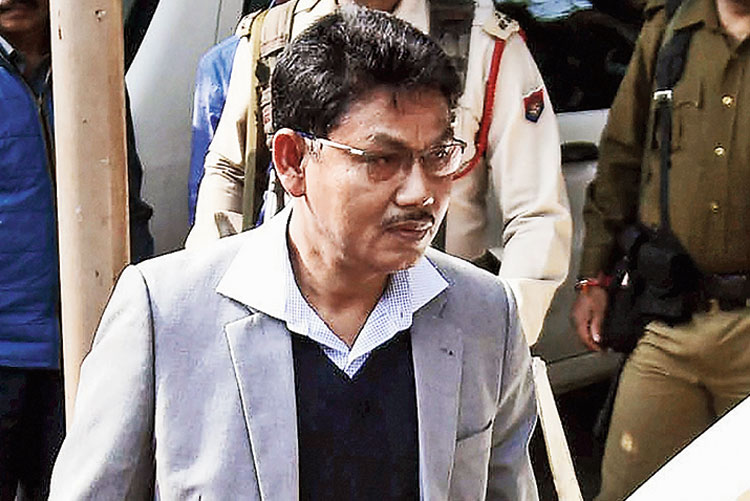 A special court here on Monday convicted 14 accused, including National Democratic Front of Boroland chairman Ranjan Daimary alias D.R. Nabla, in the serial bomb blasts in Assam that claimed 88 lives and left around 500 injured on October 30, 2008.

One of the 15 accused standing trial in this case, Mridul Goyari, was given benefit of doubt and acquitted for lack of evidence, but his brother Rajendra Goyari alias Rifikhang was found guilty by the court.

Judge of the special court set up for trial of the case, Aparesh Chakraborty, said hearings on the quantum of punishment for the convicts would take place on Wednesday.

The maximum punishment under the sections in which Nilim was held guilty is seven years imprisonment and since he has been in jail from 2008, he will be released on payment of the fine.

Except Ranjan, who was released on bail in June 2013 for holding peace talks with the government, the remaining 13 convicts are already in jail.

After his conviction, Ranjan’s bail was cancelled and he was sent to jail. On the way, he said, “We will fight it in the higher court.”

Of them, Uttam, Tensu and Dinesh are believed to be dead.