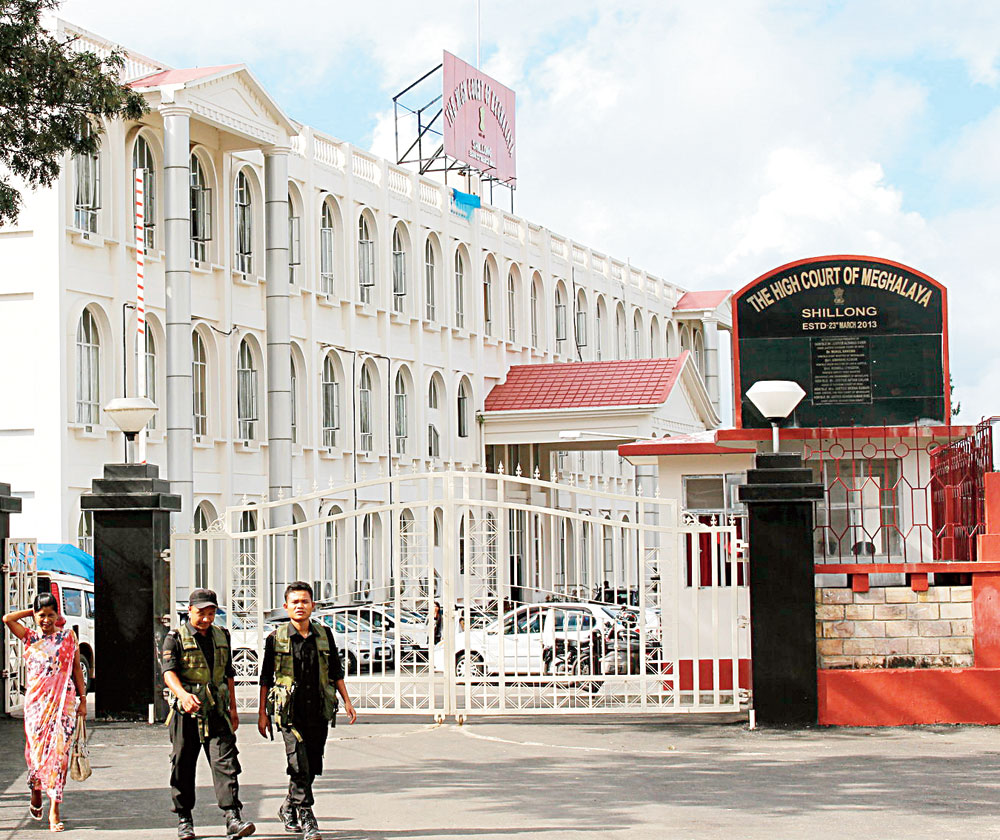 The Meghalaya government is taking steps to provide shelter to the urban homeless in six areas where municipal boards are in place.

It said the ground floor of the shelter home at Kench’s Trace in Shillong was almost complete and approval for construction of the first floor had been accorded.

The shelter home at Jowai in West Jaintia Hills has been completed but electricity connection was still to be provided.

In Tura, West Garo Hills, the shelter home has been completed except for the retaining and compound walls and the approach road, which will be built after the facility becomes functional.

Regarding the detailed project report (DPR) of the shelter home at Williamnagar in East Garo Hills, the deputy commissioner has been requested to spare some government accommodations for the facility.

Moreover, the court was told that shelter homes have been surveyed in Resubelpara in North Garo Hills and Baghmara in South Garo Hills. The deputy commissioners of the two districts have been requested to identity government buildings/quarters for the shelter as and when the homeless are identified.

The court has been hearing a public interest litigation filed by activist Khroolamsalanki Pariat on providing shelter to the homeless.

In November last year, the Shillong Municipal Board chief executive officer, along with Pariat, visited various areas in the city.

During the visit, 69 people were found to be sleeping on pavements. They were persuaded to shift to the shelter home but only 13 of them reported at the facility whereas the others, on one pretext or another, had refused to take accommodation.

The court has directed the additional senior advocate general to file a follow up on the status of the shelter homes. The matter will come up for hearing again after three weeks.