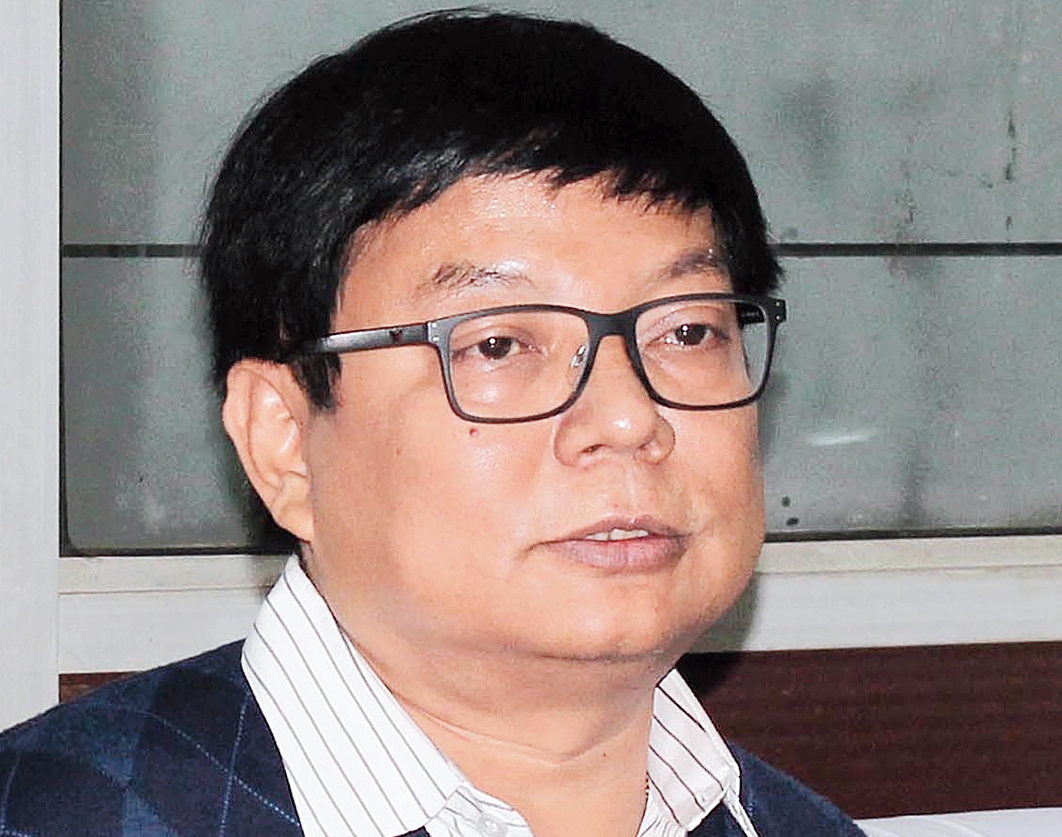 Leader of the Opposition in Assam Assembly Debabrata Saikia on Monday said through the Citizenship (Amendment) Bill, 2019, Prime Minister Narendra Modi is inciting fundamentalist forces in India’s neighbouring countries to unleash atrocity on the Hindus there.

“The Hindus living peacefully in India’s neighbouring countries will face threat if the bill is passed. It will incite the fundamentalist forces in those countries to unleash atrocity on the Hindus with the aim of forcing them to leave for India,” Saikia told reporters here.

He criticised Modi for pushing the bill despite opposition in the Northeast. He said the bill was harmful not only for the Northeast but for the entire country.

Advocating the bill, which is likely to be placed in the Rajya Sabha in the ongoing session, Modi had said in a meeting at Changsari in Kamrup district on Saturday that he would not allow any harm to the Northeast because of the bill.

Former chief minister Tarun Gogoi had called Modi’s behaviour “autocratic” on Sunday for trying to pass the bill despite strong opposition in the Northeast.

Saikia said, “It is only the BJP which supports the citizenship bill in the Northeast. Chief minister Sarbananda Sonowal is ignoring the voices of the people only to remain in power.”

He said Modi had talked about several schemes in the meeting but many projects the BJP-led NDA government had been announced earlier for Assam, like the Majuli-Jorhat bridge over the Brahmaputra and express highways on both sides of the Brahmaputra. These never saw the light of day.