Gadkari to launch slew of projects in Arunachal 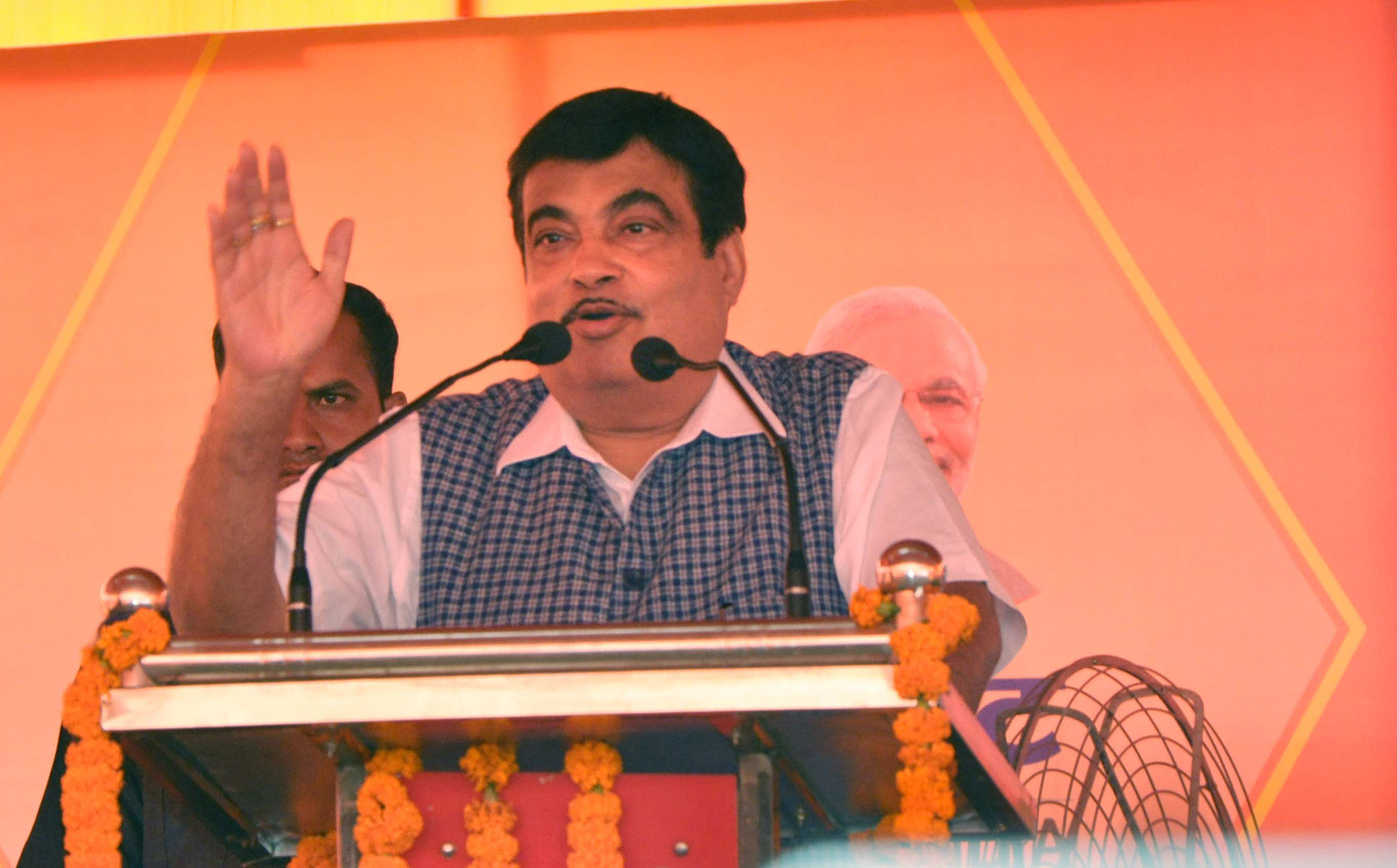 Nitin Gadkari, Union minister for road transport and highways, shipping and water resources, river development and Ganga rejuvenation, will inaugurate and lay the foundation of national highways projects worth Rs 9,533 crore at separate events in Roing and Ziro in Arunachal Pradesh on Thursday.

These projects will improve connectivity between Assam and Arunachal Pradesh and between district headquarters by reducing travel time and distance.

The projects will create new employment opportunities for people in the region and ensure socio-economic development. These projects are also of strategic importance to the nation.

The Centre and the Arunachal government have gone on an overdrive to expedite development projects in the frontier state which, sources said, was being done with an eye on the Lok Sabha and Assembly elections which are likely to be held simultaneously in April.

In the last Assembly election, the Congress won 42 of the 60 seats. Most of its MLAs, barring three, joined the People’s Party of Arunachal (PPA) and then the BJP. The state now has a BJP-led government.

Accompanied by chief minister Pema Khandu and Union minister of state for home affairs Kiren Rijiju, Gadkari will inaugurate bridges across Dibang and Lohit river systems at Roing, including an approach road between Chowkham and Digaru. The total length of this project is 30.95km and the cost is Rs 1508.3 crore.

Gadkari will also lay the foundation of nearly 96.47km of national highway projects at a cost of Rs 2,114.82 crore in Roing.

In Ziro, Gadkari will lay the foundation for 472km of national highways, costing Rs 583.92 crore.