Not all ministers were present, home ministry says 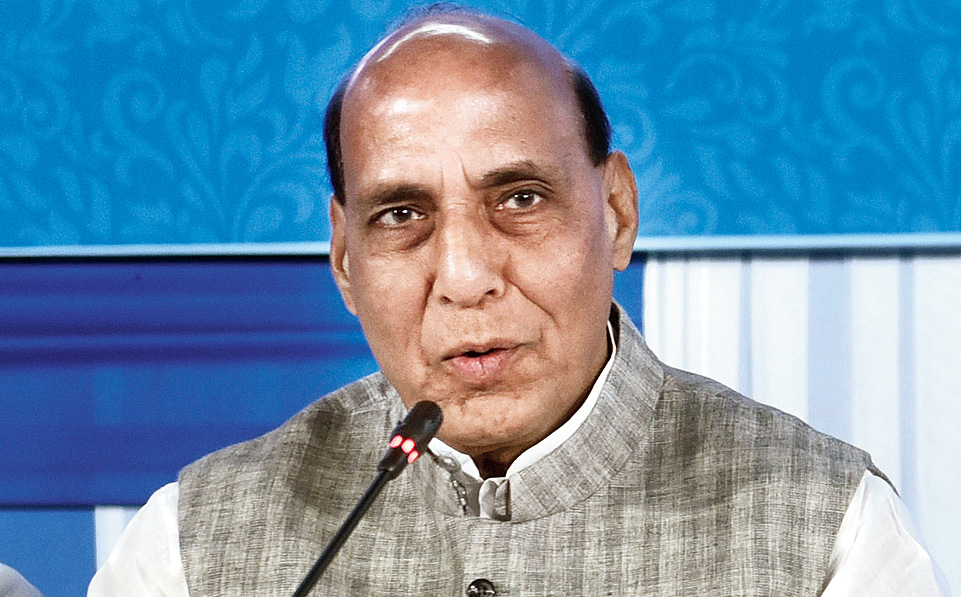 The meeting of chief ministers of the northeastern states convened by the ministry of home affairs (MHA) in New Delhi on the Citizenship (Amendment) Bill, 2019, on Friday afternoon was cancelled on the ground that “not all ministers” were available.

Chief ministers of Arunachal Pradesh, Tripura, Assam, Nagaland and Mizoram were in their respective states while Meghalaya and Manipur chief ministers were in Delhi along with senior Mizoram health minister R. Thangliana, who was deputed by an “unwell” Zoramthanga to attend the meeting.

Thangliana, when contacted in Delhi, said the meeting had been cancelled. “I am in Delhi, wondering why it got cancelled,” he said.

In a tweet on Friday, Khandu said, “Called on to Union Home Minister Shri @rajnathsingh ji yesterday and briefed about the concerns of North Eastern states regarding #CitizenshipBill along with CM Manipur Shri @NbirenSingh ji”

Like in Assam and Tripura, the BJP leads the state governments in Manipur and Assam while its allies, the NPP and NDPP, lead the government in Meghalaya and Nagaland.

The MHA had convened the meeting a day after 10 regional political parties, along with the JDU, had got together in Guwahati to unanimously oppose the bill, which is perceived as a threat to the identity and culture of the indigenous people of the Northeast.

The bill envisages granting citizenhip to persecuted non-Muslims who have entered India till December 31, 2014 from Bangladesh, Pakistan and Afghanistan after six years of continuous stay in the country.

Amid the intensifying protests over the citizenship bill, the Centre indicated that Prime Minister Narendra Modi would visit the Northeast on February 8.