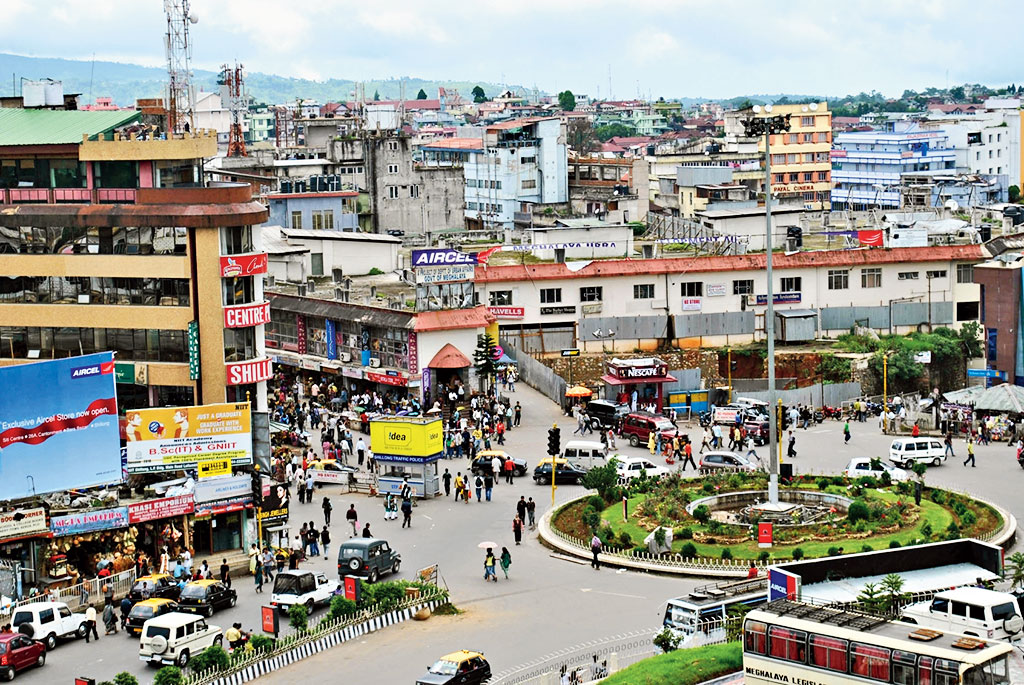 The Meghalaya government has started the process to implement Smart City projects worth Rs 160 crore.

Shillong city has been selected along with 99 cities across the country under the Centre’s Smart City Mission.

Urban affairs minister Hamletson Dohling told reporters on Thursday that under the Smart City Mission, the government would start with the construction of a new market complex at Laitumkhrah with the cost of Rs 30 crore.

“Work order will be issued soon to the selected contractor,” he said.

He said the existing market complex at Laitumkhrah has put the people in danger and it has to be dismantled to prevent any unfortunate incident.

“A tender for this project is being prepared,” Dohling said.

The minister also said the road from Governor’s House to Polo will be converted into a “smart road” under the mission and a detailed project report is being prepared for the project estimated to cost Rs 30 crore.

He said now the urban affairs and PWD (roads) will decide which department will execute the smart road project.

Moreover, Dohling said a world-class iconic structure will be built at Barik junction in an area of around 3.5 acres.

The iconic structure will have facilities like parking lot, park, museum, stalls among others.

Last year, the state government had invited companies to take part in a competition to display their architectural designs for construction of the proposed structure at Barik junction under the Smart City Mission.

On financial problem the state may face as the funding pattern for Smart City projects is 50:50 between the Centre and the state, Dohling said the state cannot escape from fund constraint, but it would find ways and means to garner funds, including taking loans, besides implementing the projects on a public-private-partnership (PPP) mode.