Advertisement
Home / North-east / Manipur attack: Mortal remains of Col Tripathi, his family and 4 army personnel to head to their homes

Manipur attack: Mortal remains of Col Tripathi, his family and 4 army personnel to head to their homes 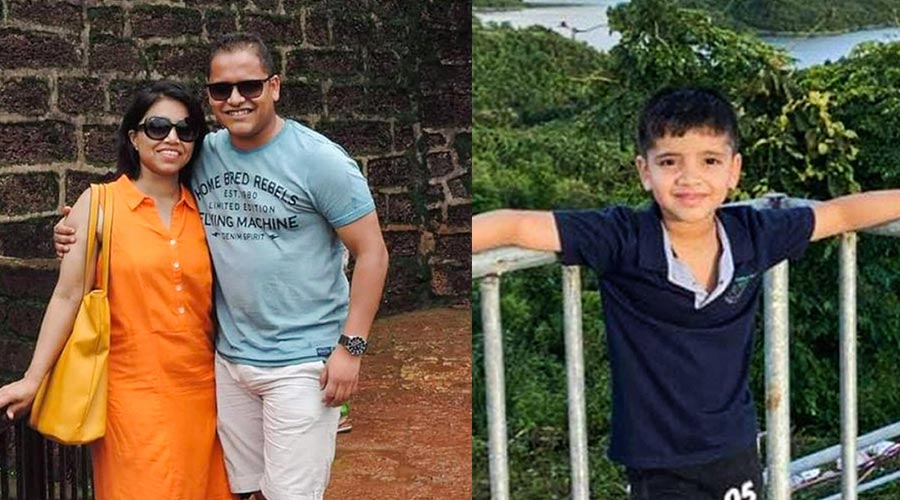 The mortal remains of Col Viplav Tripathi, his family and the Assam rifles personnel, who lost their lives in a terror attack in Manipur, will be flown to their hometowns on Sunday, official sources said.

A special flight from the Imphal airport will fly the mortal remains, and is scheduled to reach the Guwahati airport in Assam at first, following which it will fly to Panagarh airbase in West Bengal, they said.

From there, the flight will head to Raipur in Chhattisgarh and then to Jaipur in Rajasthan. The special plane is scheduled to land at the Jaipur airport at 11 pm, they added.

Col Tripathi, the Commanding Officer of Khuga Battalion of Assam Rifles, his wife Anuja and son Abeer, besides four personnel of the country's oldest paramilitary force were killed on Saturday in a welter of IED blasts and burst of gunfire in Manipur's Churachandpur district.

The mortal remains of Rfn Konyak will be sent by helicopter to his native place in Nagaland, official sources said.

The militants ambushed their convoy at the India-Myanmar border village of Sehken on Saturday morning.