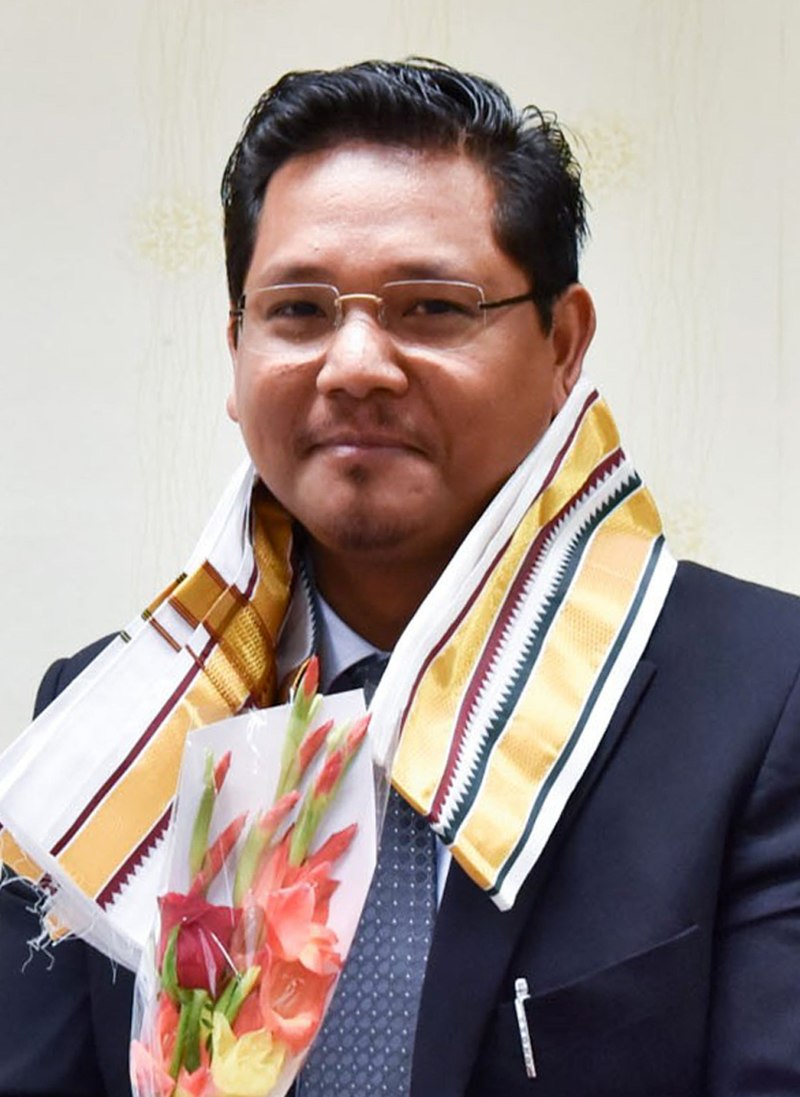 Conrad K. Sangma said there would be isolation wards in 13 hospitals and the government is taking more precautionary steps while monitoring the situation.
(Wikipedia)
Rining Lyngdoh   |   Shillong   |   Published 06.03.20, 07:44 PM

Meghalaya has listed 13 hospitals across the state which will have isolation wards as precautionary measures in view of the outbreak of coronavirus in the country.

Speaking to reporters on Friday, chief minister Conrad K. Sangma said there would be isolation wards in 13 hospitals and the government is taking more precautionary steps while monitoring the situation.

Earlier, health minister A.L. Hek said not a single case of COVID-19 has been suspected or confirmed in the state.

He said all measures are being taken to prevent the spread of the virus.

The chief minister said a number of private hospitals have also been contacted to take necessary steps.

Urging the people not to panic, the chief minister said 61 students from Meghalaya who had returned from China and kept under observation for 28 days, of whom 54 have come out without any symptoms of having been infected with the virus.

According to him, the remaining seven students are being monitored and the 28 days of observing them will also end soon.

On holding trade fairs and big events in the state which will have participants and materials from foreign countries, Conrad said taking into consideration the advisory, trade fairs would not go ahead in the state.

The confirmed COVID-19 cases in India have a travel history of Thailand and Malaysia. There are now 31 confirmed cases of COVID-19 in the country after another suspect was tested positive on Friday. This includes 16 Italian nationals.

According to the latest advisory, all international passengers, irrespective of nationality, are mandated to undergo universal medical screening.

Adequate screening measures have been set up, and nine more airports have been added to the existing 21, bringing the total to 30 airports.

Conrad said screening of people is under way are going on at airports, including Guwahati and Umroi airport.

The state government has also decided to scale down the Meghalayan Age Festival to a conference.

Conrad said the government was fully cognizant of the situation and public advisory released by the Union ministry of health and family welfare and decided not to go ahead with the festival.

He said the festival was planned six months ago, but it will be limited only to a conference with limited invitees.

The conference will be held at the same venue at Wenfield, Thadlaskeiñ in West Jaiñtia Hills district from March 13 to 15.

He said as mass gatherings are to be avoided according to the advisory, the government decided that the earlier planned events such as evening music concerts and tethered balloon flights will not be held for the first three days.

However, there will be only a media conference and a familiarisation trip for 50 to 70 invitees who will be going through the existing screening process according to the central and state government’s protocols.

The chief minister also said the state’s tourism department has taken steps in coordination with the state department of health and family welfare to ensure that all protocols and precautionary measures are adhered to.

He added that the situation is being monitored closely.