In a first, Tea Board sets plucking start date

Till last year, the gardens had decided on the date on which to begin plucking 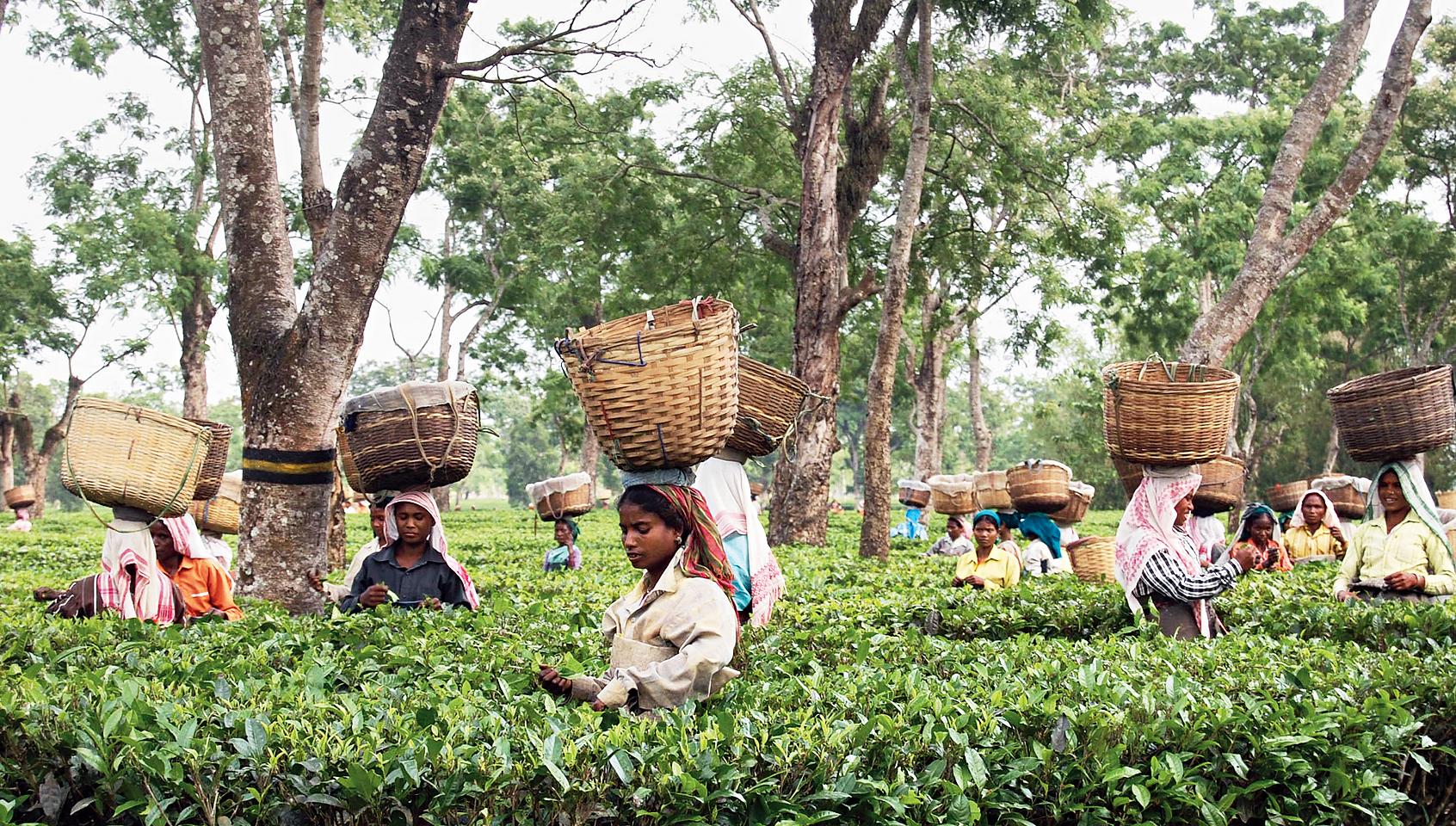 The Tea Board of India has, for the first time, given a date for commencement of the plucking season in tea gardens in the Northeast.

Till last year, the gardens decided on the date in February to begin plucking.

The board, through an order on Thursday, said plucking of tea leaf and manufacturing of tea will have to commence from February 18 after the winter dormancy of tea bush is over and the bush starts producing tea leaves afresh.

This date applies to gardens in Assam, Arunachal Pradesh, Meghalaya, Mizoram, Nagaland, Tripura and Manipur. For Bengal and Bihar, the plucking season will commence from February 11 while it will begin from February 28 in Himachal Pradesh and Uttarakhand.

The board said it has taken this decision after receiving suggestions and feedback from industry stakeholders for stipulating a suitable timeline for starting of manufacturing in the next cropping season in accordance with the natural cropping pattern of the tea bush. “In the event of any incidence of early cropping because of favourable weather conditions/other factors and starting of manufacturing before the timeline by the manufacturer, it must be brought to the notice of the board prior to the commencement of such activity,” it said.

Leaves plucked during the first flush are the youngest and the most tender part of the tea plant and are said to yield the purest and freshest cup of tea that the plant is capable of producing.

The first flush from March to April is the first plucking after the dormant winter months. The leaves are tender and light green. The liquor is light, clear and bright with a pleasant and brisk flavour.

There are four harvest periods for tea in the country — first flush, second flush, rain flush and autumn flush.

“The industry is hopeful that after a successful closure (December 15) better quality teas will reach the market in March end and fetch better prices, which will indirectly ensure better wages for those engaged in the plantations,” a board official said.

The board said manufacturing of tea after onset of winter dormancy in the tea bush results in tea that lacks the quality as prescribed under the Food Safety and Standard (Food Products Standard and Food Additives) Regulation, 2011 and does not adhere to the definition of tea as stipulated under the Tea Act, 1953.

“Such bad quality tea produced in violation of the FSSAI norms in winter has caused considerable damage to the name and reputation of Indian tea among customers. Indian tea is known for its quality, flavour, aroma, briskness and creamy mouth feel and presence of such bad quality tea has become an impediment in increasing the export,” it said.